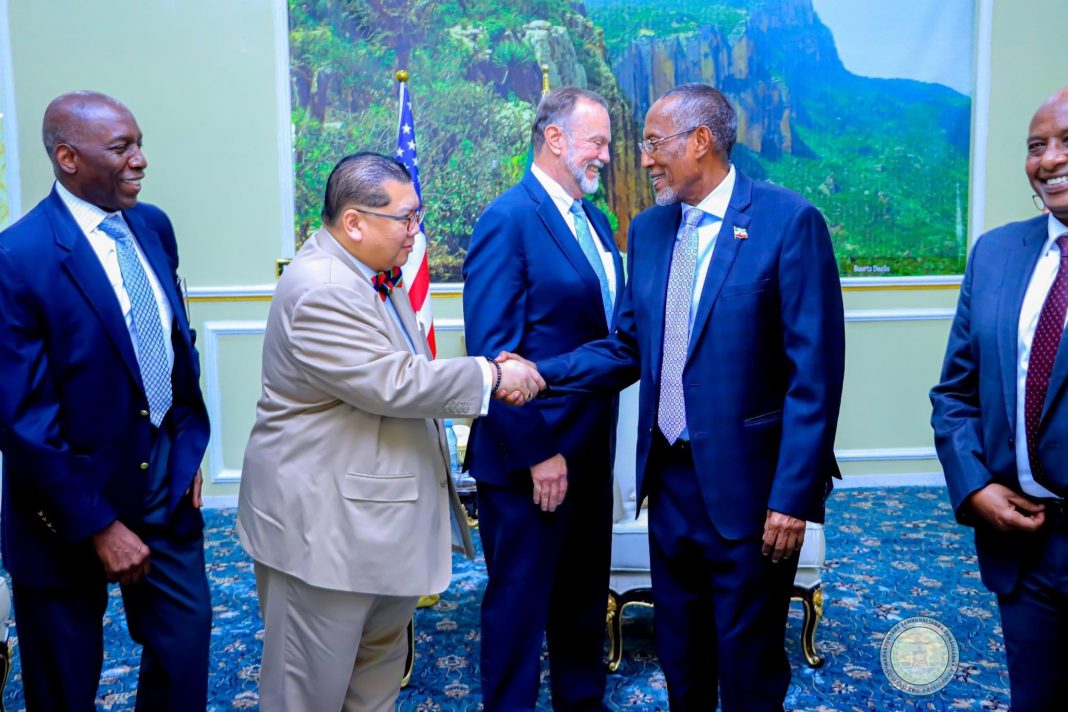 Former Assistant Secretary for Africa, US Ambassador to Guinea and Ethiopia, long-term US diplomat, Professor Emeritus – Texas Tech University, Tibor Nagy, Dr J Peter Pham, former U.S. Ambassador/Special Envoy for the Sahel and Great Lakes Regions of Africa, General William “Kip” Ward, the first commander of the US Africa Command (AFRICOM), and Joshua Meservey of Heritage Foundation, a specialist in African and Middle East affairs, have visited a number of places, listened to many voices and had been replenishing much-needed insight into a country and people they have admired and supported for many years since their arrival on Thursday, 11 August.

Dr Essa Kayd, Somaliland Minister for Foreign Affairs and International Cooperation and Dr Saad A Shire, current Minister for Finance and a long-time former minister for foreign affairs, were also present at the presidential reception for the delegation.

Honored to meet today with HE #Somaliland President Bihi and members of the Govt to hear about their goals for “the little country that can!” Looking forward to exploring this great nation. Rest of world should recognize de jure what is de facto! pic.twitter.com/tyqznEQl6B

The two sides, among other topics, discussed the country’s long quest for international recognition and how growing interest in Somaliland on the part of the United States can potentially re-shape the American and international mindset regarding an obsolete one-Somalia policy most front-line countries have adhered to thus far.

The US congress has recently passed an amendment to the NDAA act urging the state department to revisit its Somaliland view by considering its strategic location in the Horn of Africa. The Congress also called on the United States leadership to expediently engage more with the established democracy to, at least, show that it needed it for more than cosmetic reasons since Somaliland was best placed to assist the US in safeguarding its interests in the region and the continent at large.

The delegation, upon arrival, was greeted by one of the most destructive, most disturbing political protests in the 31-year-old de facto republic which claimed the lives of 7 people directly or indirectly related to demonstrations in Hargeisa, Burao, and Erigavo. the protests were organized and led by leaders of the two opposition parties of Waddani and UCID.

During its stay, members of the delegation found time to visit a number of places including a cemetery of heroes and veterans who fell during the two first world wars, the renovated strategic Red Sea port of Berbera, and the neolithic paintings of Las Geel. 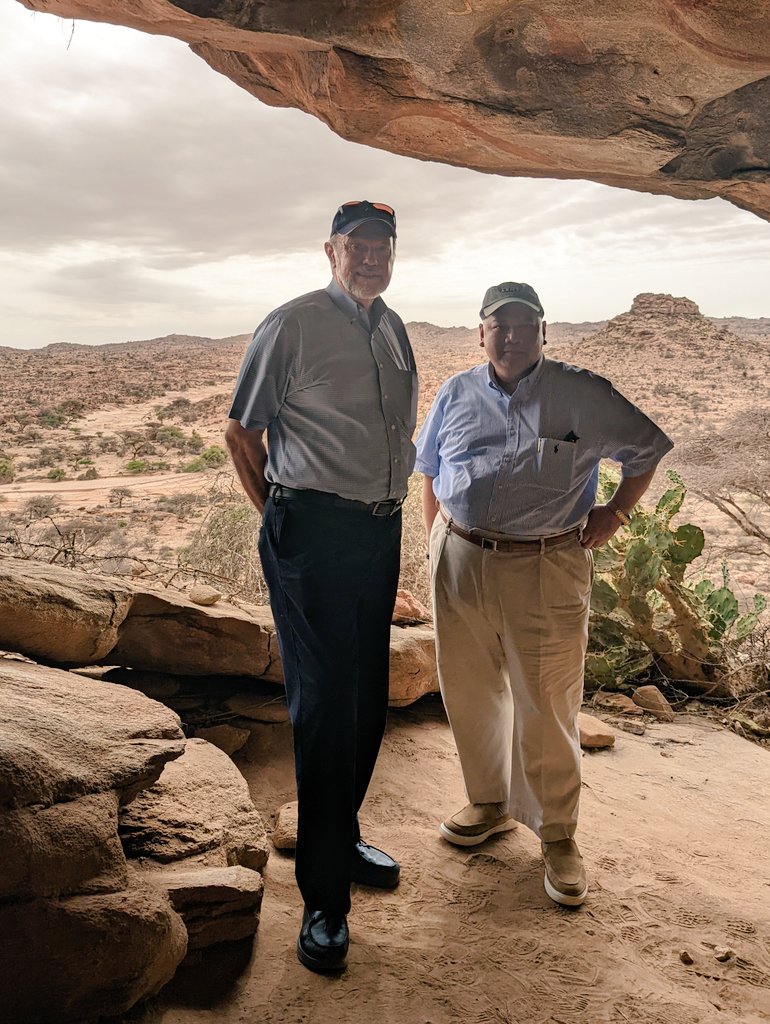 The Somaliland ministry of foreign affairs threw the delegation a dinner party, together with the Taiwan Representative Office in Somaliland, to honor them for their continued support to the people of Somaliland. 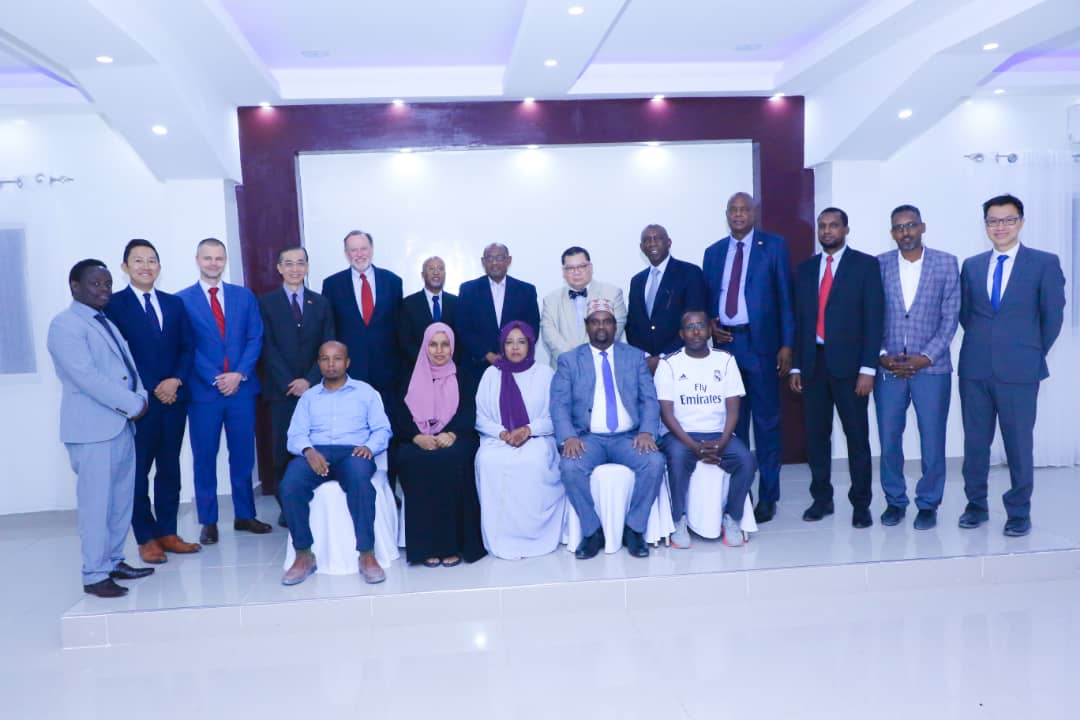 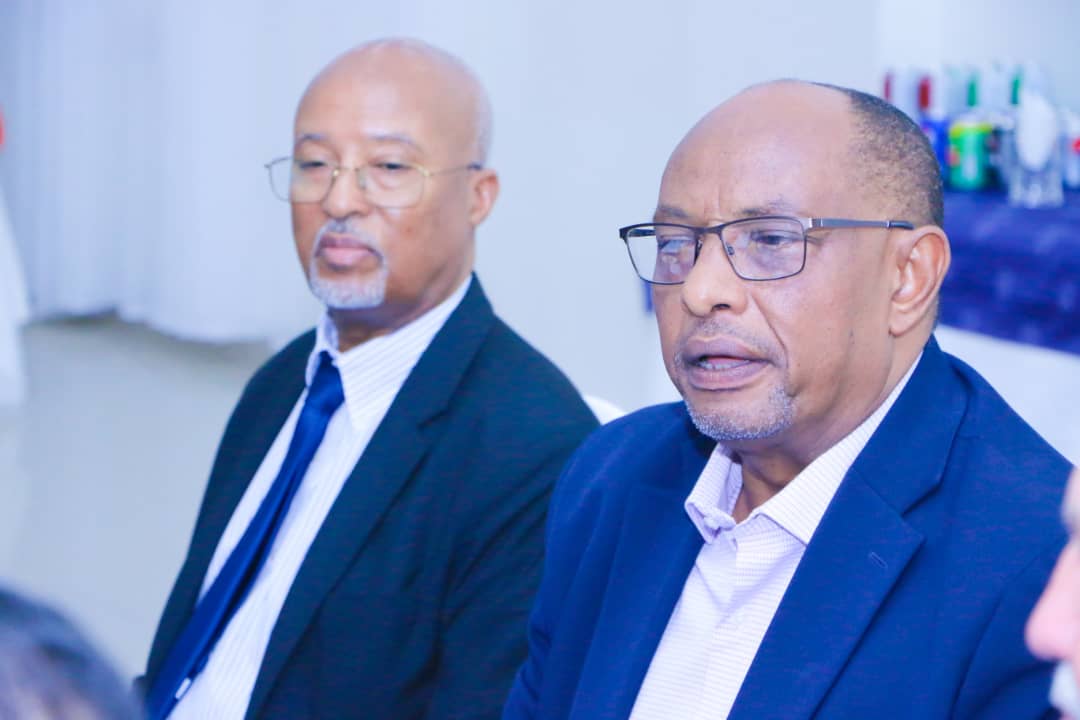 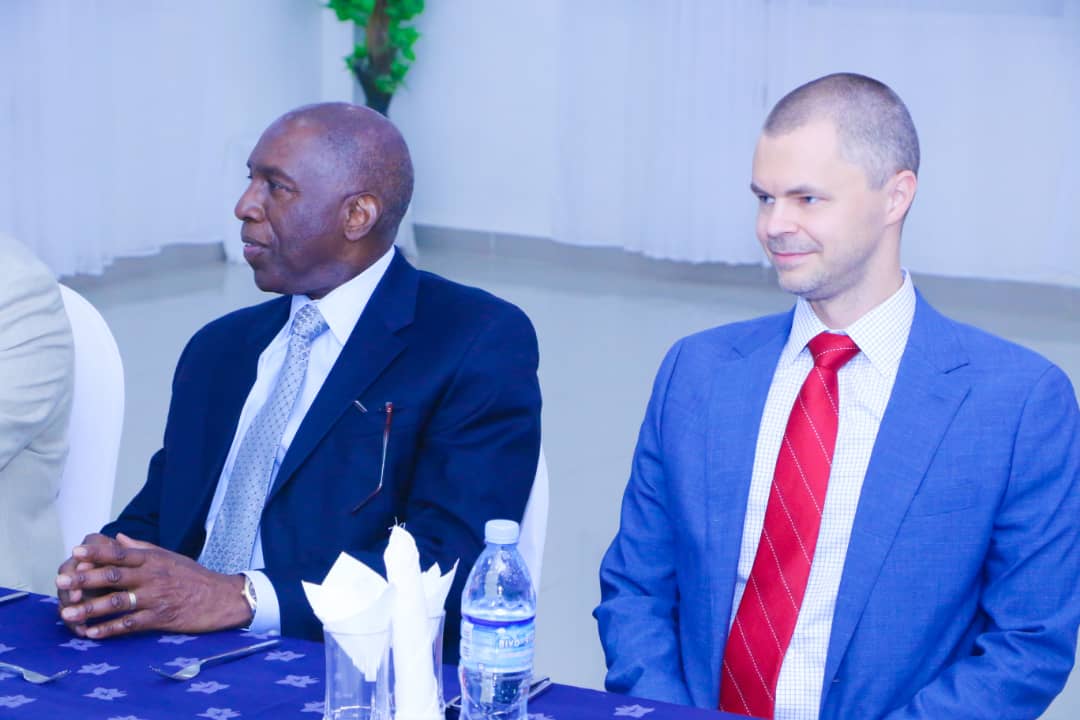 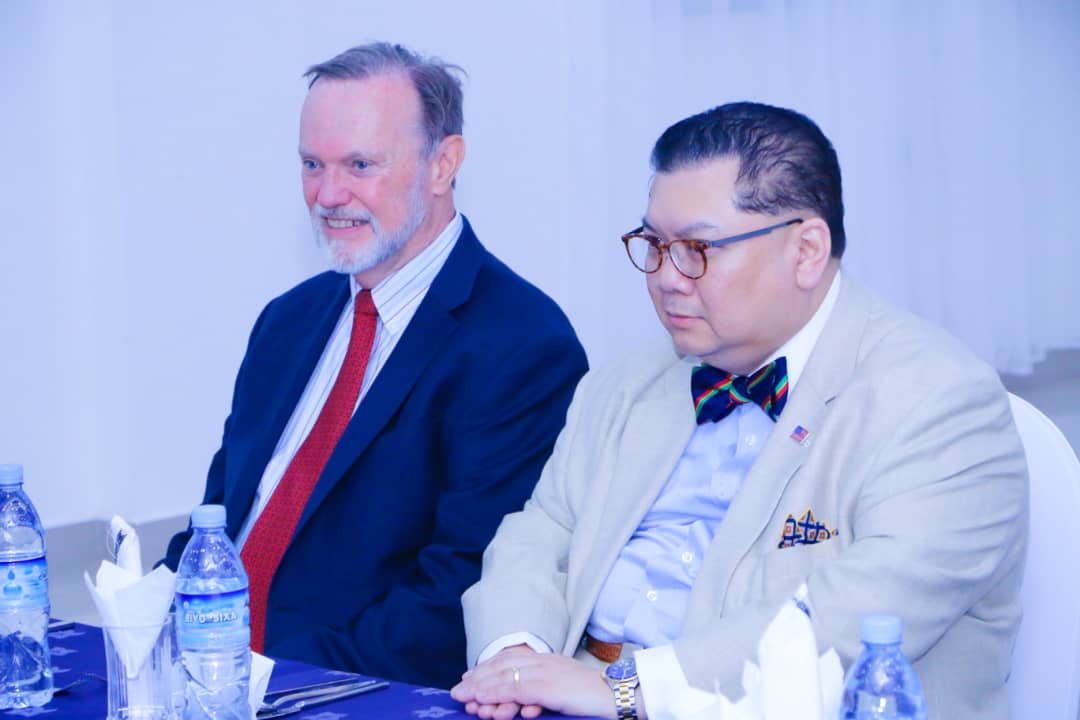