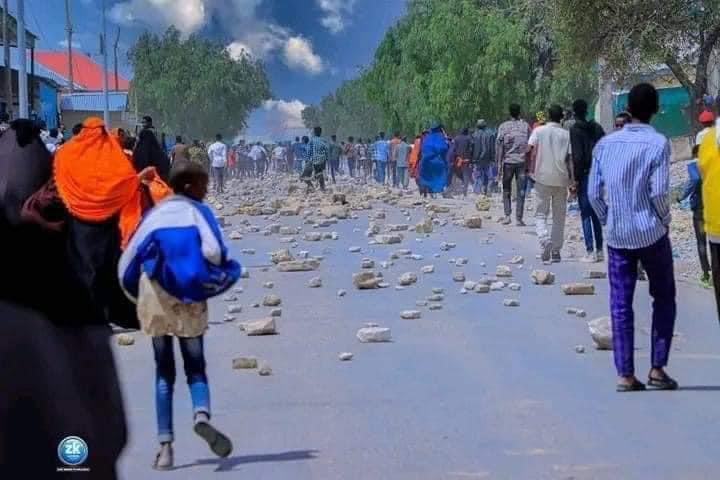 Neither the president of the Republic, Musa Bihi Abdi, nor the leaders of the opposition political parties, adequately apologized or remorsefully acted following seven deaths directly or indirectly caused by Thursday’s calamitous protests across several major cities in Somaliland on Thursday, August 11.

At least five of those were officially linked to the disturbing demonstrations: 3 in Hargeisa, 1 in Burao and 1 in Erigavo according to President Bihi.

Speaking posthumously of the people who lost their lives in the demonstrations, President Bihi placed the blame on the lap of protesters and their leaders despite the fact that all of the killed were civilians except one. All five died of gunshot wounds, including an old, paraplegic citizen wantonly killed by direct fire in Erigavo. He was not even a participant. At least one of the dead in Hargeisa was shot in the back trying to outrun the flying bullets – eyewitnesses said.

Instead, President Bihi peeled off on and on an unnecessary, long tirade haranguing about the character and political ‘naivety’ of the Chairman of the Waddani party, Hirsi Ali Haji Hassan. The President’s mid-night broadcast turned the whole issue into a personal tussle between him and the opposition leader.

The President stated that about a hundred people got injured in the daylong protests, 60% of whom were security officers.

President Bihi could have shown contrition, and sincere feelings about the people he led who met their ends in the hands of the security forces – however, they may have been provoked. He could have served a stern warning to police officers ordering them to use riot control tactics that did not include the use of live munition.

On the other hand, Hirsi, responding to the President’s singular attack against him today, was not any better on the whole.

He took the confrontation between Bihi’s government and the opposition to a level not expected in light of what happened on Thursday and how so many people lost their lives unnecessarily. 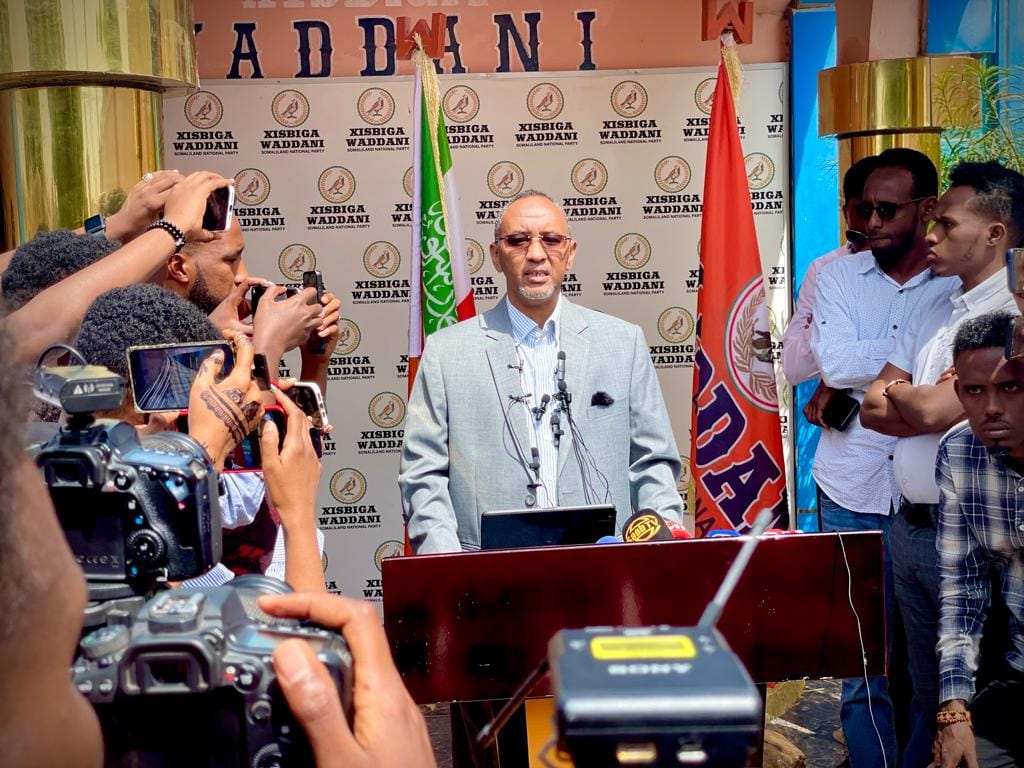 He said they, the opposition, will no longer recognize the legitimacy of the incumbent government or its president after 13 November – the original date slated for the presidential elections. The opposition fully well knows that that date is no longer possible due to reasons many of whose blame they share.

Neither did he own up to their part of the responsibility on the loss of lives and property – or the scenes that showed not all the protesters had peaceable intents in mind. 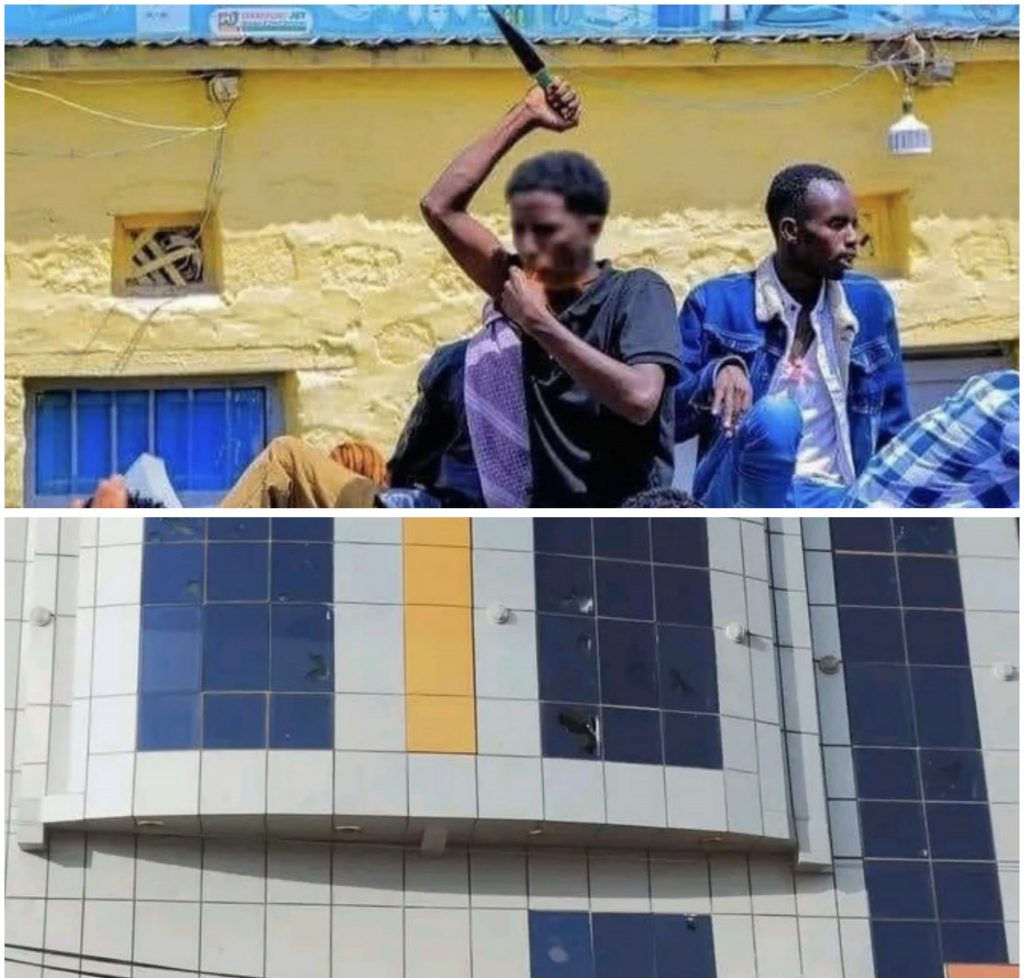 The issue, after all, boils down to one thing and one thing only: ambitious politicians vying for the country’s leadership riding piggyback on a public dripping blood, troubled by droughts, unprecedented inflation, and a future so bleakly painted, so darkly shaped by callous politicians.

Neither side in this unwinnable argument revolving around the sequencing of elections have, it must be recalled, truly honoured or heeded repeated calls for moderation and sagacious thinking coming from both national and international well-wishers and friends ofSomaliland..

Opposition leaders appear forgetful of Somaliland’s history: Somalilanders had enough of violence and that they would rather vote than fire a gun today.

Whichever way the current stalemate develops, however, the ultimate responsibility to find a solution rests on the penultimate leader of the nation: His Excellency the president.