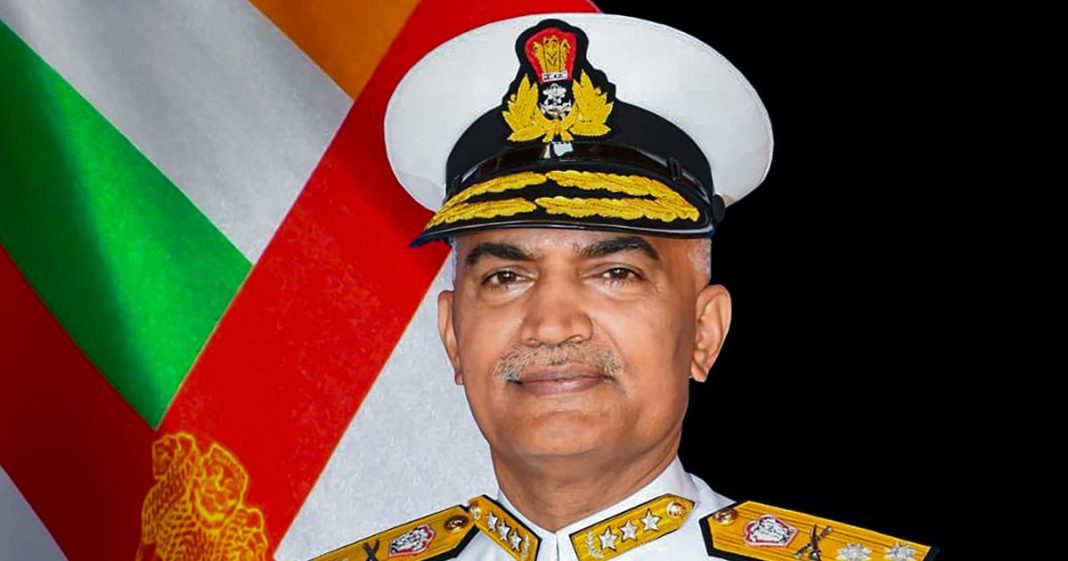 Chief of Naval Staff Admiral R Hari Kumar on Wednesday said that China has maintained a continuous presence in the Indian Ocean region since 2008 by leveraging anti-piracy operations, PTI reported.

The institute has observed that nuclear attack submarines are not suited for anti-piracy operations.

“At any point we have anything between five to eight Chinese Navy units, be it warships or research vessels and a host of Chinese fishing vessels operating in the IOR [Indian ocean region],” said Kumar. “We keep a watch on them and see how they are undertaking their activities in the IOR.”

Kumar made the statement while speaking on the security challenges that India faces at the 49th annual management convention of the All India Management Association.

Last month, a Chinese ship arrived at Sri Lanka’s Hambantota port despite security concerns raised by India that it could spy on New Delhi’s military installations. Yuan Wang 5 docked at the Chinese-built and leased Hambantota port and has been described as a research and survey vessel, but Indian media reports claimed that it is a dual-use spy ship.

“China now has a base in Djibouti, and have been involved in development of various ports in the Indian Ocean region, Sri Lanka, Myanmar, Pakistan and so many other countries,” the Navy chief said.

China’s naval base in Djibouti is its first overseas military station in the Indian Ocean region built at a cost of $590 million (Rs 4,711 crore), reported NDTV. The base with Chinese warships is located in the strategic Bab-El-Mandeb Strait which separates the Gulf of Aden and the Red Sea and guards the approach to the Suez Canal.

Kumar also said that Indian defence forces face competition from neighbouring countries on a daily basis. However, without escalating into armed action, a war with potential adversaries can never be ruled out, he added.

“To the west, Pakistan, despite economic constraints, has continued its military modernisation, especially its Navy, which is on track to becoming a 50-platform force,” he said.