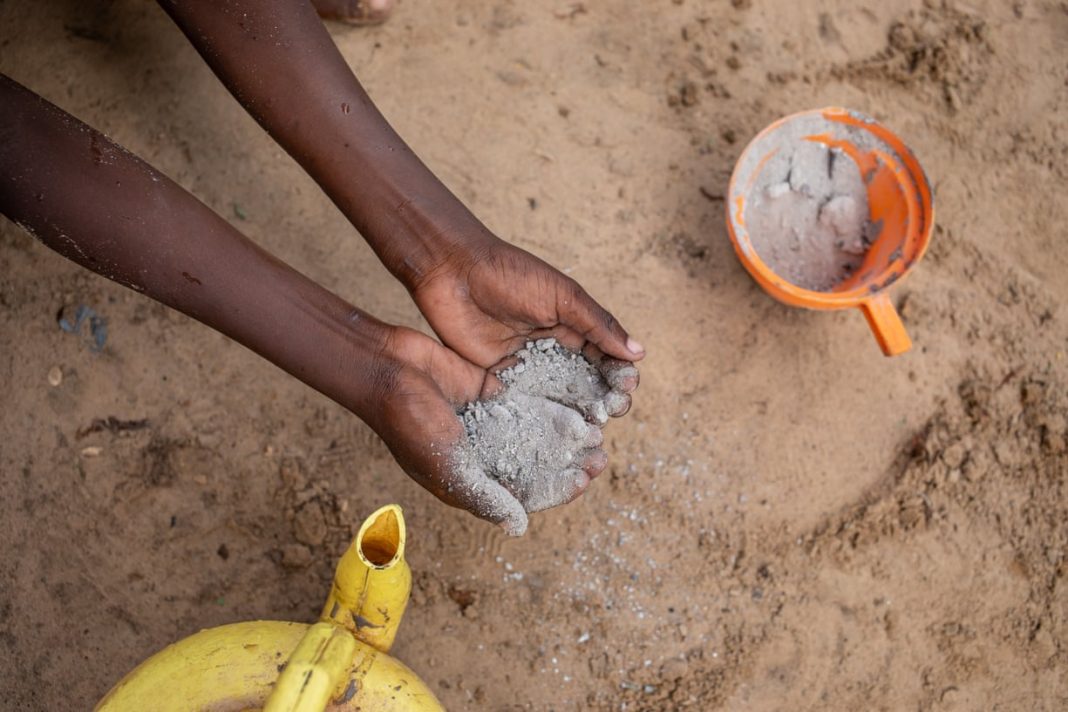 Covid could be ‘the straw that breaks the camel’s back’ health workers warn. Photographers Fardosa Hussein and Ismail Taxta captured a country battling seemingly insurmountable odds

Considering the country was in the middle of a pandemic, the silence at the entrance to Mogadishu’s De Martini hospital felt unnerving.

The stillness in its deserted, sanitised halls, sent a chill through me as I arrived in May to capture the work being done at what was, until recently, the Somali capital’s only hospital taking coronavirus patients. It felt like a prison.

I was covered from head to toe in PPE kit because I feared contracting the virus myself and what would happen.

Then I stepped inside the treatment centre and there was chaos. Movement everywhere, a lot of instructions being shouted, a lot of whispering between doctors and nurses. A camera usually attracts attention but now I felt invisible as the medical staff rushed around me, going from patient to patient or trying to change oxygen tanks. I was just trying to stand to the side and not interfere.

Even before Covid-19, Somalia faced ongoing insecurity, the worst desert locust infestation in decades, flash flooding that has affected more than 1 million people since March, and a cholera outbreak that began in 2017.

Then coronavirus began taking lives, stretching the health system in a country where 20% of the population is internally displaced, with many people spread out over more than 2,000 settlements next to crowded urban areas.

When the outbreak began in March, Somalia had no ventilators and just two healthcare workers per 100,000 people.

De Martini hospital has 71 beds, the main quarantine hospital for a city population of about 2.5 million, as well as the large displaced community living on the outskirts of the capital.

Officially, the country has had just 93 deaths from the virus, but Action Against Hunger believes the true figure is much higher.

“The official number of cases stands at 3,076, but this number simply doesn’t square with what we are seeing or hearing in our communities” says Ahmed Khalif, Action Against Hunger’s country director in Somalia.

“Early evidence suggests the pandemic is slowing other health services, and we are seeing an alarming rise in hunger and malnutrition levels, particularly among the most vulnerable communities. If current trends continue, child mortality could increase an estimated 13% in Somalia. This is not normal. There is obviously a problem.”

When I roamed around Mogadishu three months ago many people were still unsure about what to believe – and often quite sceptical about information they were given. When photographing in markets, I wore a niqab to cover my face mask, because a lot of people thought anyone who wore one was exaggerating the threat.

In Mogadishu’s displacement camps, I met people who believed the virus was a problem that existed in the main city but did not affect them, even though they lived in crowded conditions with limited access to healthcare, water and sanitation.

Many people had also started to believe that anyone who entered De Martini hospital never left.

But despite the country’s best efforts, its ability to respond to a pandemic remained inadequate. While oxygen tanks were available at the hospital, ventilators to treat the most serious cases of Covid-19 remained scarce. “If a patient needs to be intubated, we will have to watch the patient suffer because we can’t do anything. Eventually they will die,” Dr Xilwo Daud, who supervised the ward, told me at the time.

With 60 cases already confirmed among the staff at De Martini hospital, all staff were housed on the premises to minimise the risk of spreading the virus. Despite missing their loved ones, it was a sacrifice they were taking in their stride.

“I believe the reason I went to school to get an education is that if such pandemics take place, I can be on the frontline to support my people,” said Daud, who was forced to leave her young daughter with her parents.

Somalia is now in its dry season, and malnutrition levels are expected to rise. According to the UN, one in five people in the country (3.5 million) will be pushed into food insecurity by September, and more than 1 million children will be malnourished. With already limited healthcare facilities struggling because of Covid-19, there are fears that aid agencies will not be able to cope in the face of overwhelming humanitarian need.

Last month the Disasters Emergency Committee (DEC) launched its Coronavirus Appeal to raise money to help people in the world’s most fragile states, including Somalia, to protect themselves against Covid-19.

Khalif is sombre in his appraisal of Somalia’s prospects. “The situation in Somalia is incredibly grave. Our health system has been overwhelmed and the money is drying up. Without more support from the international community, I fear Covid-19 could be the straw that breaks the camel’s back.”