Hargeisa (Somtribune) – Brigadier-General Abdirahman Liban Ahmed ‘Foohle’, was laid to rest at the Rawda cemetery on the eastern suburbs of Hargeisa Monday.

A state funeral attended by the government and top cream of political parties, the business community and prominent members of the society was held for the General, who was, presently, the Deputy Commander of the Somaliland Republic’s Custodial Corps. 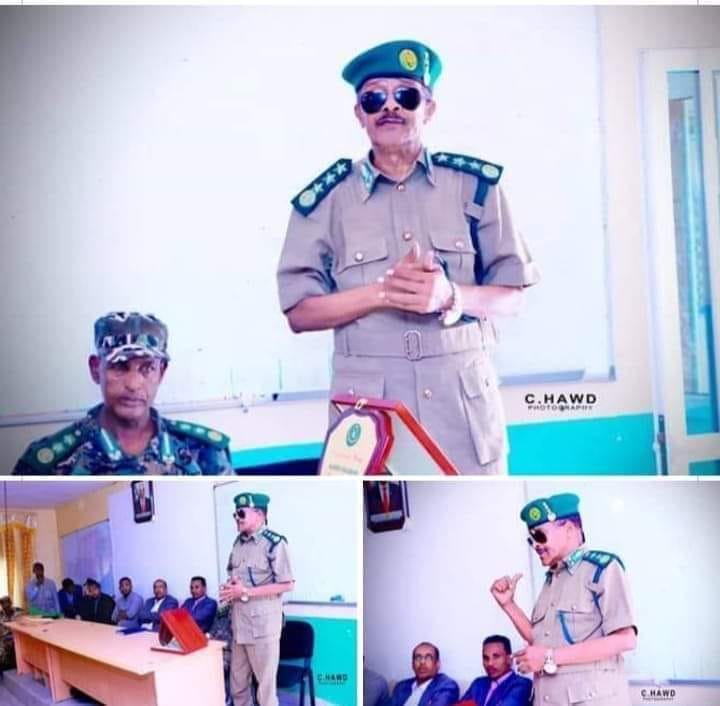 General Foohle was the leading logistics officer for the powerful 21st Division of the Somali Democratic Republic army, stationed at Dhuusamarreb of, presently, Galmudug before the joining the Somali National Movement (SNM) which freed Somaliland from the tyranny of the military dictatorship of General Mohamed Siyad Barre which ruled the then Somalia from 1969 to January 25, 1991.

A career officer, he served as 2nd top officer at both the Somaliland police forces and Custodial Corps, thus serving all three major services: military, police and correctional corps. 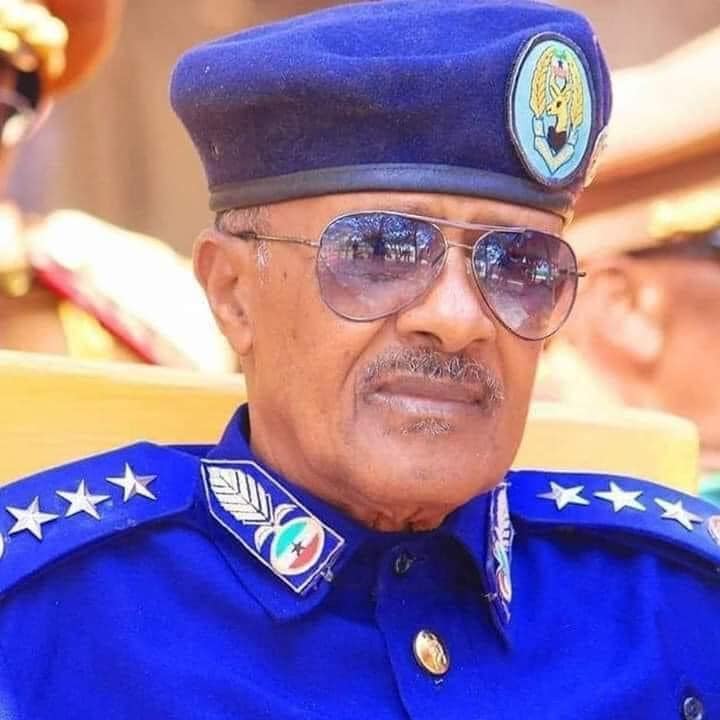 General Foohle was, as reported, at his desk at 8:00 p.m., Sunday, dying only hours later without feeling any prior infirmities or illness. He passed away, according to family members, before midnight of a heart attack.

His Excellency the President of the Republic, Musa Bihi Abdi, sent condolences to the forces he served, the family and the nation, in general, to mark General Abdirahman’s sudden departure, praying to Allah to grant the deceased an exalted place in His Mercy.