World Refugee Week highlights the big conflicts around the world that force millions of people from their homes. But in the southeastern corner of Sudan a little-known struggle has succeeded in depopulating an entire region.

Blue Nile – Sudan’s Forgotten Front is an exclusive in-depth IRIN report from inside rebel-held territory. A small team of filmmakers and writers spent two weeks touring the region documenting the humanitarian tragedy – from the terror of being bombed from the sky, to a slower death from hunger and disease.

This interactive multimedia package draws on rare interviews with military and political leaders of the rebellion, and those caught up in the violence who are just trying to survive. It reveals how the notorious Janjaweed militia are being redeployed to Blue Nile as a paramilitary wing of the regular army. It also explores the spluttering peace process, which is denying people desperately needed food aid; and explains how the economic lifeline of locally mined gold and gum arabic is smuggled north, to profit a government trying to crush the rebellion.

The package includes maps, timelines, and unique film footage from inside a rebel training camp.

Blue Nile holds great promise. It sits on a literal gold mine and the land is the most fertile in the country. But a lifetime of war has bought nothing but suffering. There is not yet a path to peace – all attempts have fizzled. This multimedia project draws urgent attention to the humanitarian cost of a forgotten conflict. 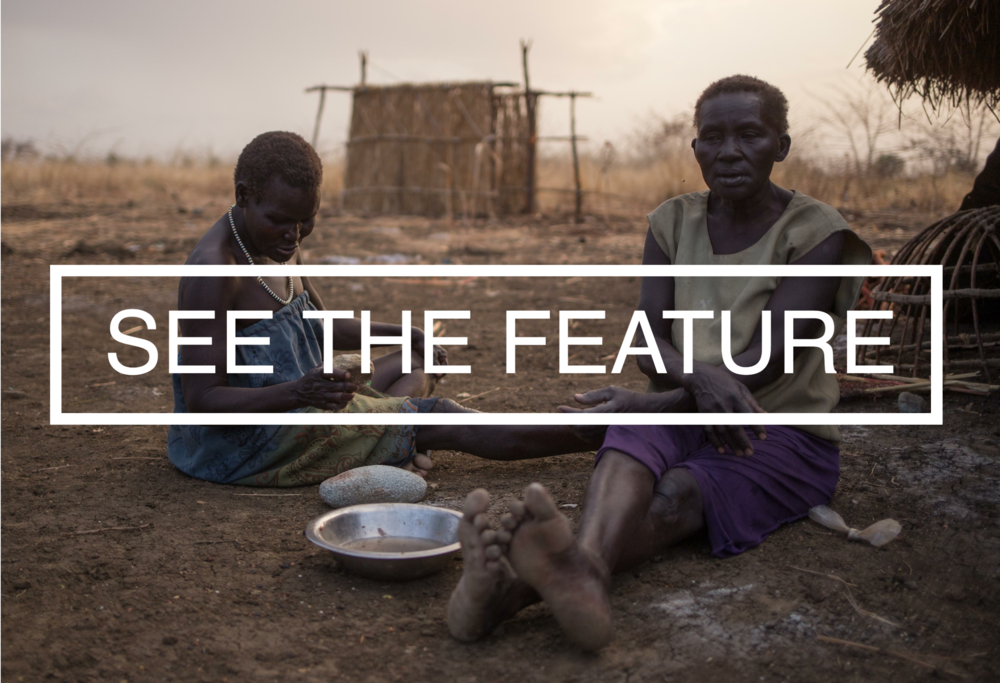