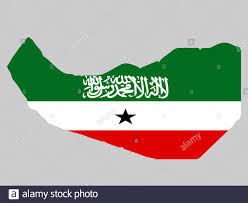 For the first time in the history of 18 May commemorations in the Republic of Somaliland, the associated festive mood is hardly visible on Somaliland streets.

Neither can it be seen in sales volumes of items associated with a remarkable day which marked the reaffirmation of an sovereignty which a five-day independent nation sacrificed in 1960 for a Greater Somali Republic including, besides Somalia and Somaliland, Djibouti, and parts of Ethiopia and Kenya.

on 26 June 1960, instead of consolidating its statehood as the 55th independent state of Africa, Somaliland zealots to e merger with an Italian Somalia that neither shared the enthusiasm nor legitimized the get-together in any manner. Instead a brutal domination and type of governance  in which even the then Somalilander zealots had a say in started culminating in over 50 000 culled, ethnic deaths and over 300 000 refugees fleeing for their lives to Ethiopia in the mid- and late ’80s.

“Volume of sales of flags, bracelets, rings, trousers, shirts and T-shirts, scarves, dresses, head bands and the like have been going down incrementally for the the past two years. This, however, is the worst,” a vendor whose name is shortened here to Ahmed said.

Another added that once the day passed whatever stock they had would either be handed out free or stored in the hope that a better day will be round the corner.

Not only was the day so palpably, so infectiously shining out from every face, every building facade but music used to blare from almost every car moving down the street.

On the other hand, almost all television stations and other media outlets constantly reminded national what the day meant for Somaliland.

Hundreds of thousands of revelers thronged the streets congratulating one another.

The same hundreds of thousands of people are still there shopping or moving along the same sidewalks but, this time around, hardly is anybody aware that it is – in fact – THE 18 May!

On the big day’s eve, only several government ministry buildings have, same as in the olden days, draped tricolored lights and flags around the top storeys of their offices: Finance, Education, Animal Husbandry, Youth and Sports – to mention but the more outstanding.

Many more did not so much as light a bulb to mark the passing event.

The worst among these was the Presidency itself.

And yet…a sizeable portion of the national budget is earmarked for this day’s commemoration.

The absence of festive lighting lent a more eery atmosphere to concrete block guards lining along the length of the Presidency perimeter wall along the capital’s main street which had been inexplicably wiped off, previously, of the national colors they had donned since the time of President Rayale through the 7 years of President Ahmed Mohamed Mohamoud ‘Siilaanyo’. Without those colors, some likened the stone blocks to tombstones rather than symbols guarding the highest office of a proud republic.

One cannot ascertain whether the President, who usually retired to his form outside the city in these difficult times, was aware of the fact that only few flags hoisted on a few flag staffs outside the Palace indicated a little something was different on 18 May eve. There were no blinking bulbs beaming out the national colors nor bright street-lining lighting or more spotlights to add to the pride Somalilanders had in their very own elected leadership and successful governance unlike neghbouring Somalia.

Even though, His Excellency the President, Musa Bihi Abdi, himself, said there would be no national festivities to mark the day, there were no directives which said it should be likened to a wake.

COVID-19, to be fair, is not wholly responsible for the disheartening absence of proactive, ultra-patriotic spontaneity of public reaction or the absence of government-driven initiatives.

Thankfully, the Republic of Somaliland has, thus far, only registered 8 deaths and a total of 103 cases – including the deceased – since the outbreak of the deadly pandemic in late 2019.

An independent national enquiry commission should look into the matter. The President, himself, must absolve himself of the worst marked 18 May – and especially as this happens on his watch.

The President must take into account the high hopes the US Ambasador to Somalia, Donald Yamamoto, showed of an imminent agreement between Somalia dn Somaliland.

In response to a question put to him by Somaliland-born prominent journalist, Mohamed Hussein ‘Rambo, founder of ‘Geeska Afrika‘ media house, Mr Yamamoto is reported to have said he has hopes of a final resolution of the Somaliland-Somalia differences today which he ‘did not have yesterday or the year before’. Mr Yamamoto, typically, lumped the Republic of Somaliland with Somalia Federal States in the hope that a ‘united Somalia’ should emerge – as he put it. 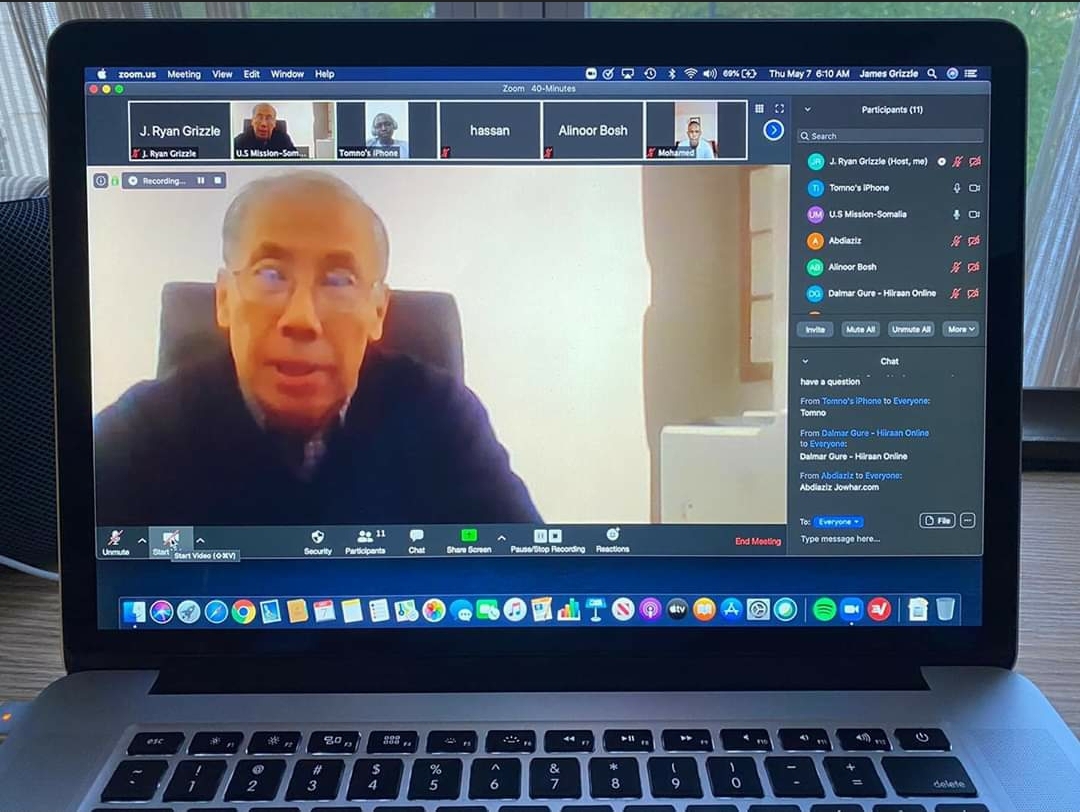 The questions worth asking are: What makes Ambassador Yamamoto so confident? Has Villa Somalia pervaded Somaliland society so much as to dampen public spirit? Has the international community espied a change of hearth in Somaliland leadership – and public opinion? Or, closer to home, is this a manifestation of a brewing anger of a public becoming more disillusioned with a lacklustre foreign policy? Inaccountability?

The President must dig into this matter more deeply, too.