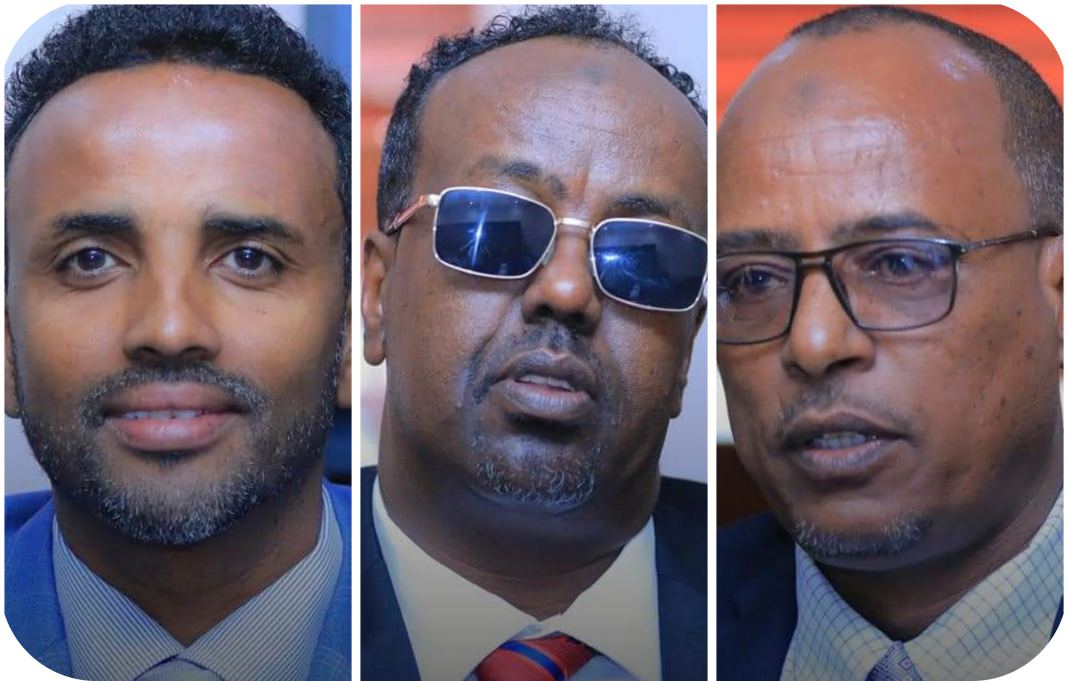 The House, this time around, did not demur. The MPs gave gave each of the three commissioners 70 votes out of 70 MPs present for the session – a unanimous approval.

Two of the commissioners, Ahmed Hassan Osman and Musa Hassan Yussuf, remained out of three the President nominated while the other, Ahmed Yussuf Mohamed, was a House of Elders (Guurti) pick.

The incomplete number of the National Electoral Commissioners (NEC) was one of the contentious issues that the government and its party – Kulmiye, on the one side, and the opposition parties of UCID and Waddani, on the other, did not see eye to eye of late.

The other was the sequencing of elections for the presidency and for the selection of the three national parties to take over the mantle for the next ten years, replacing the present three or renewing licenses for all or some of them.

The Somaliland cabinet of ministers, deliberating the second issue, took what appears to be a one-sided, unilateral decision during one of their weekly council meetings on 26 August last.

One of their decision points placed the presidential election behind the political associations’ – a development that renewed the oppositions’ suspicions that the President and/or his government had no intention of holding elections on time.

If the country holds the upcoming presidential and political associations’ elections successfully, they will be, respectively, the ninth and tenth 1-person, 1-vote elections for Somaliland since May 2001 to neighboring Somalia’s none.