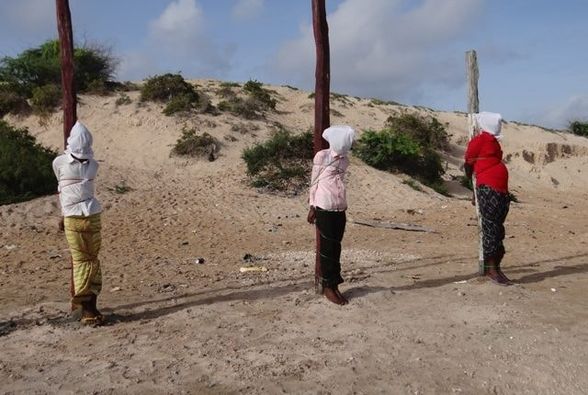 Somaliland government, today, executed four who had been convicted of wanton killing earlier.

A firing squad carried out the executions at Mandheera of the Sahel region early Tuesday morning. 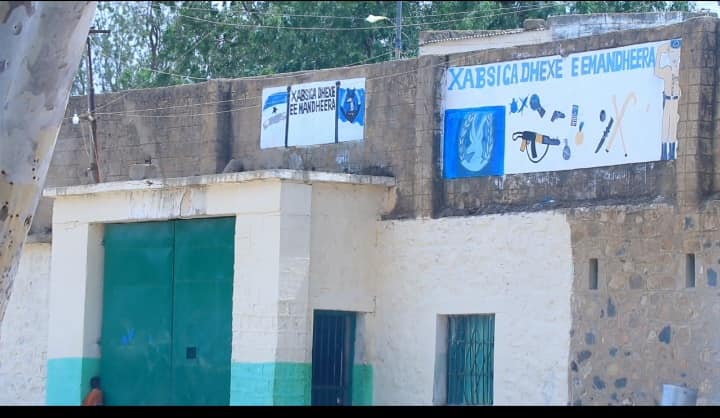 The four included two officers of the Somaliland national army, one of them a lieutenant colonel. The lieutenant was found guilty of killing a young woman who was a civil servant in government employ. The reason of killing, it was decided, was borne out of irresponsibility as the officers was to have been annoyed by the woman parking her car in front of his house. The killing happened a stone’s throw from a compound housing the greatest number of regional and district courtrooms in the capital of the Republic of Somaliland, Hargeisa, and another stone’s throw from the Presidency and the Attorney-General’s office.

Also convicted of killing another man, the lucky escapee was untied from the execution post following a last-minute reprieve based on an agreement struck between the two families of the killed and the killer.

Somaliland authorities follow the Sharia law on cases like these to execute people found of killing others to preempt and discourage similar acts becoming the norm.

Despite this, representatives of foreign countries and commissions keep condemning the executions looking at them through lenses calibrated, ostensibly, by laws that draw not values from the same sources as those in place in Somaliland.