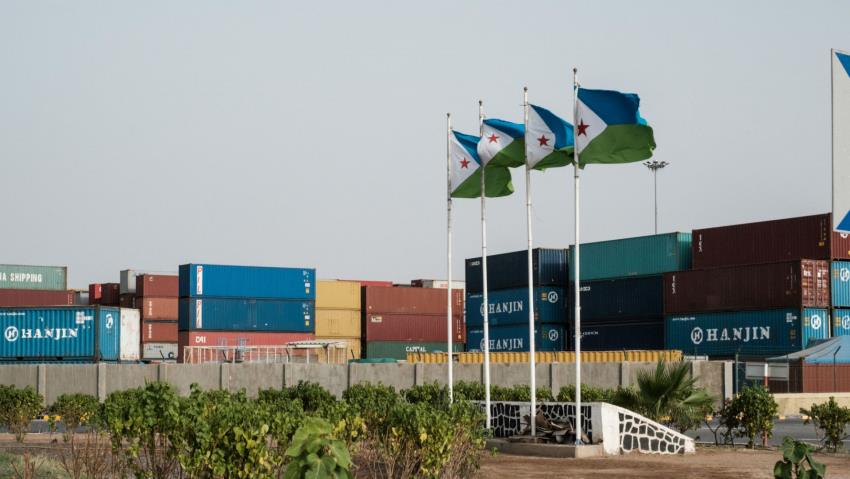 The Horn of Africa country has defied threats by the UAE and nationalised a port on the Djibouti coast.

East Africa’s Djibouti has said it will nationalise the majority of shares in the Doraleh Container Terminal, putting it into conflict with UAE operator DP World, which also part owns the port.

The Dubai-based company won rights in 2006 to build and operate the container port the Doraleh Port with the company owning around a third and Djibouti owning two-thirds of the enterprise.

That deal appeared to have collapsed in February this year, when Djibouti’s government seized the terminal run by the DP World.

On Monday, the president gave orders to nationalise the port, saying the existing contract “hurt the country’s ability to control a key infrastructure asset”.

DP World responded by filing a case with the London Court of International Arbitration, which last week ruled in the UAE operator’s favour, and ordered the Djibouti government to halt its plans to terminate the DP World deal.

On Monday, the government ignored the ruling and said it would go ahead with taking control of the port “to protect the fundamental interests of the nation and the legitimate interests of its partners”.

Djibouti occupies a key location between the Horn of Africa and Arabian Peninsula, and near the Bab al-Mandeb strait, where much of the world’s oil exports pass through.

The Red Sea country has also attracted world powers due to its geostrategic position with Saudi Arabia, China, France and the US all operating, or planning the build, military bases in Djibouti.

Despite revenues pouring in from the foreign military bases it hosts and becoming a regional commercial hub, most Djiboutian citizens still live in poverty.

Yemen and the Horn of Africa has seen major outreach from the UAE, which has established a number of military bases and infrastructure in the region.

Aden, in southern Yemen and the government’s seat of power, and Socotra – a Yemeni island – have both fallen under de-facto control of the UAE.

Somalia, perhaps mindful of the UAE’s growing regional power, with the government reportedly expelling Emirati trainers for a military base in the country. 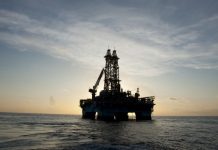 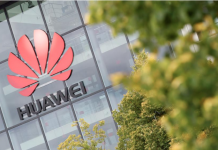