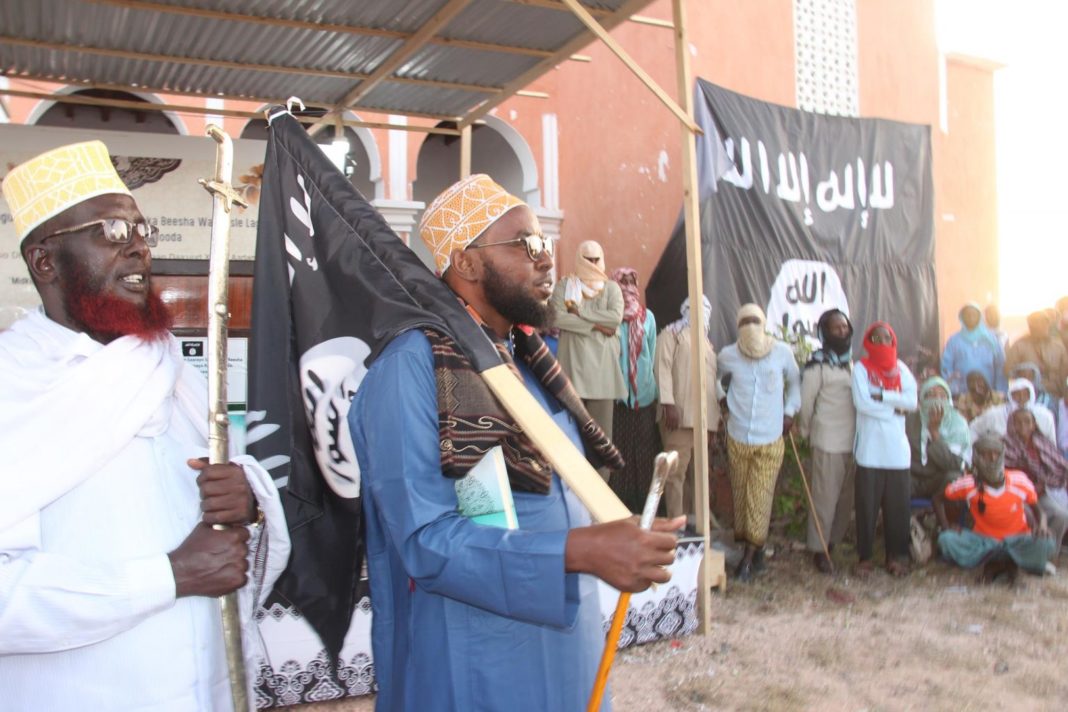 The Al Qaeda-affiliated, Somalia-bred Islamist group, Al Shabaab, took another daring step to show its might and support by openly coronating a new traditional leader for a major clan in Ceeldheer town square, Friday. 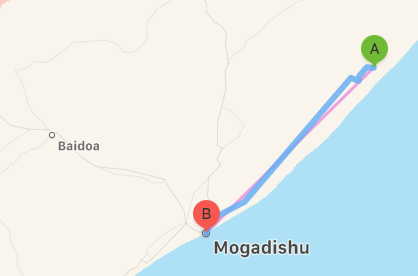 Ceeldheer is only 307 kilometres up the coast of Mogadishu, the Federal Government of Somalia capital seat and the multi-billion-US Dollar graveyard of international security aid. 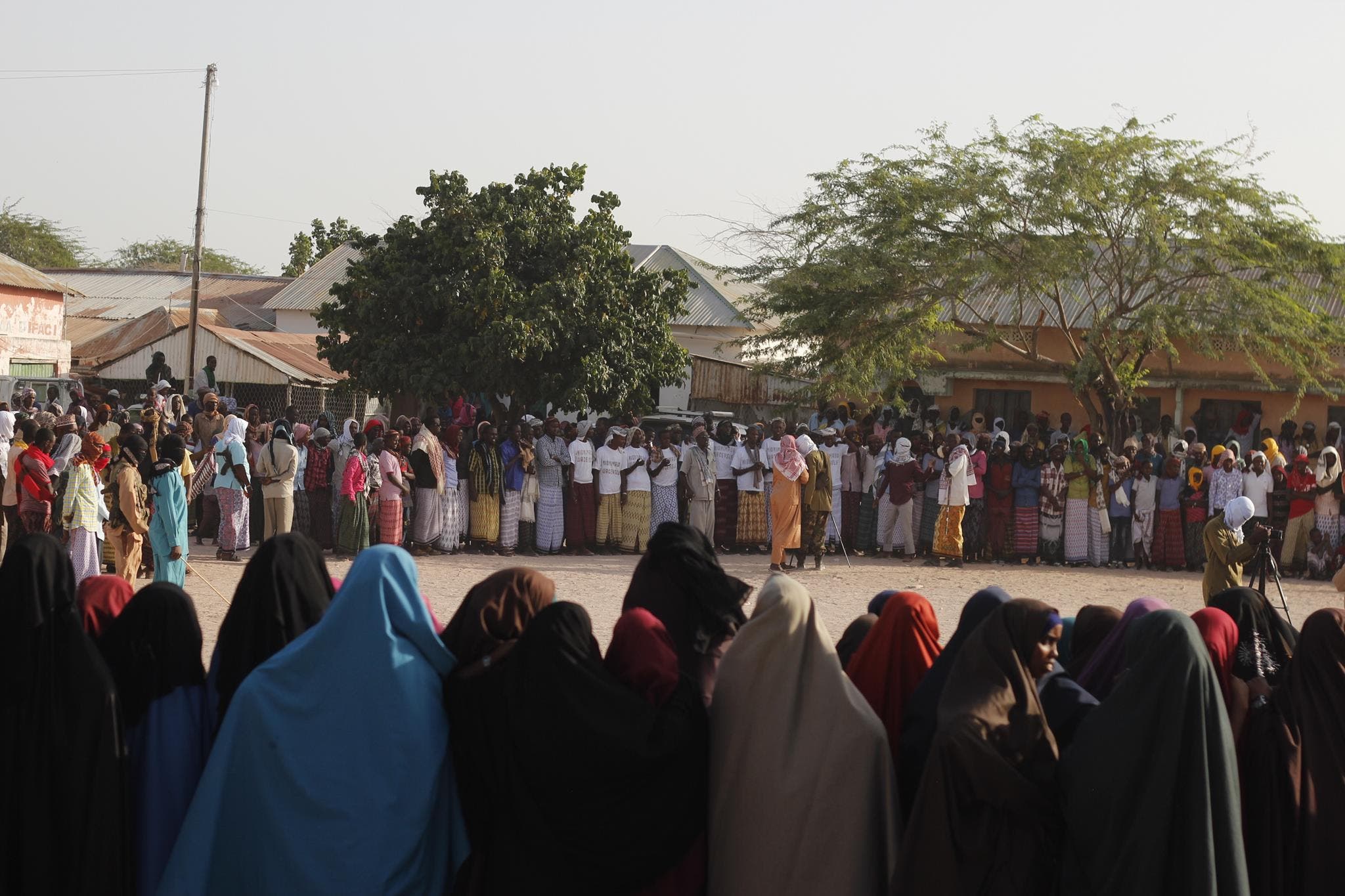 The group organized and officiated the ceremony in which Sultan Hassan Daud Adan was inaugurated.

The Al Shabaab Emir in the area, according to the reports, presented the new Sultan a Toyota Prada Landcruiser, a horse,  a gun and a copy of the Holy Quran once the allegiance and support speeches ended. 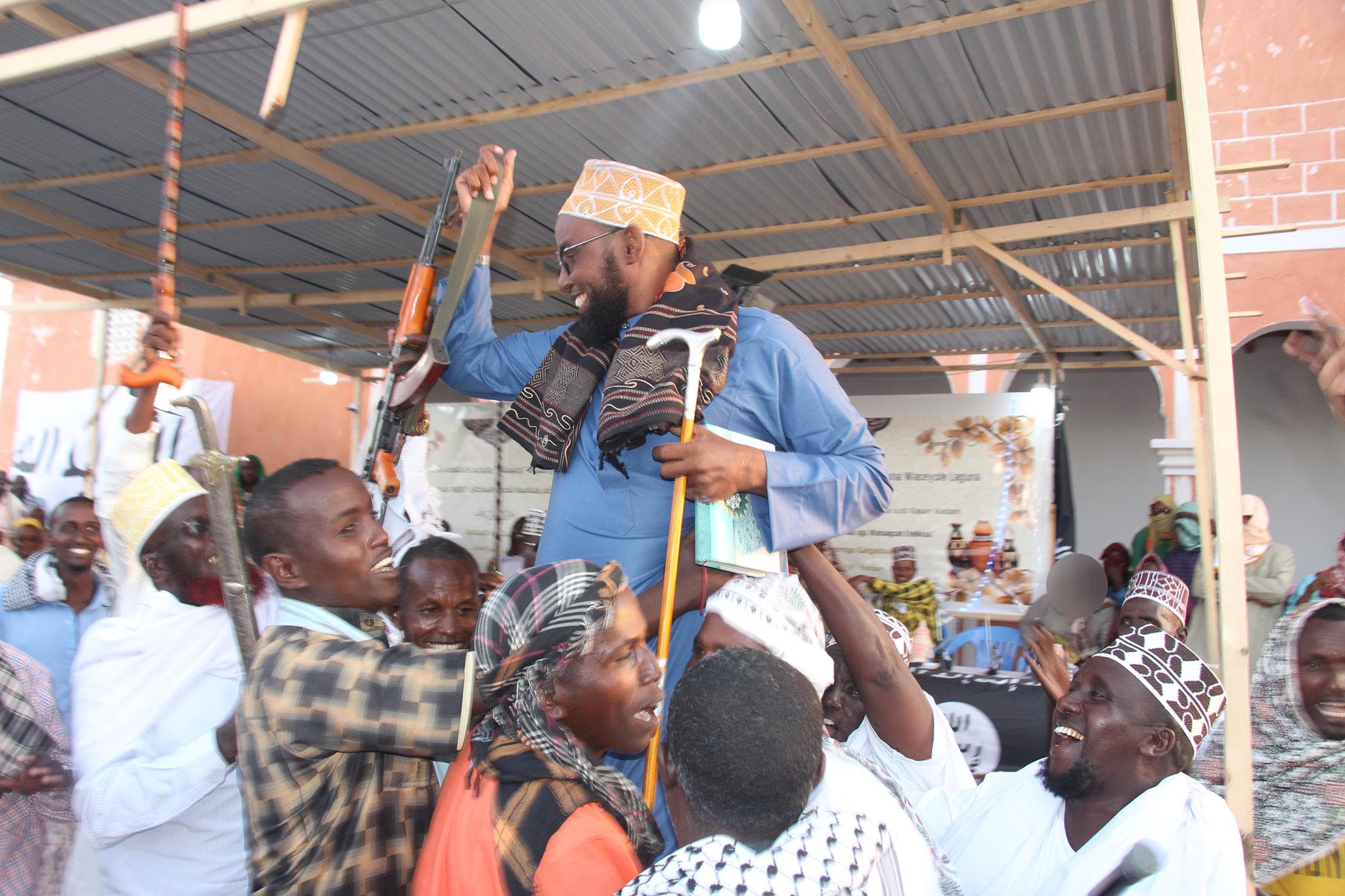 Other traditional leaders and Shabaab commanders in the region participated in the event.

Sultan Daud, from one of the major Abgaal, Hawiye, clan, is said to be among the foremost supporters of the Islamist fighters.

The Middle Shabelle region of the Hirshabelle Somalia Federal State is a confirmed stronghold of the group where they had openly built an Islamic state which runs all facets of residents life: administrative, economic, security, education and all. 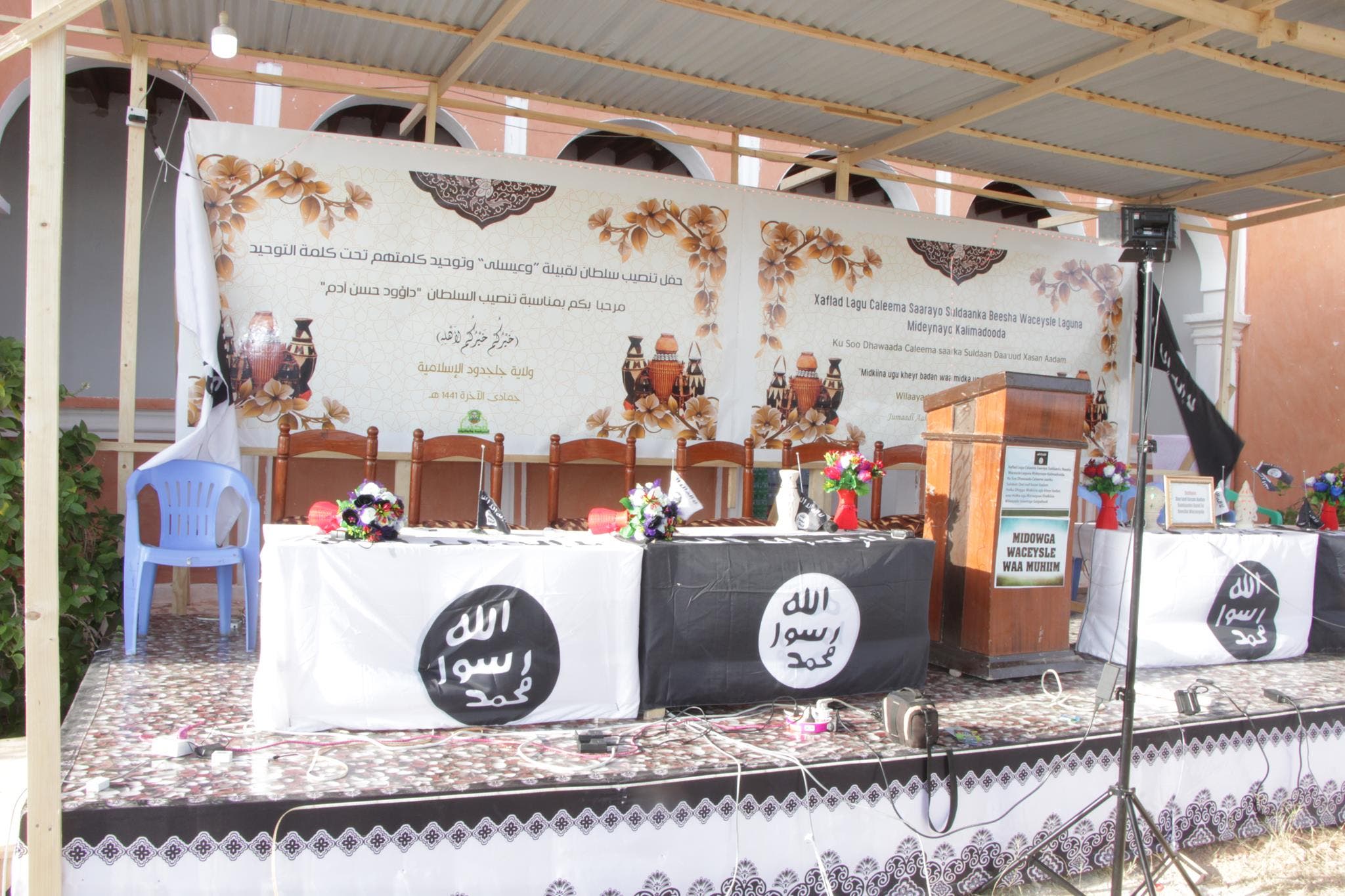 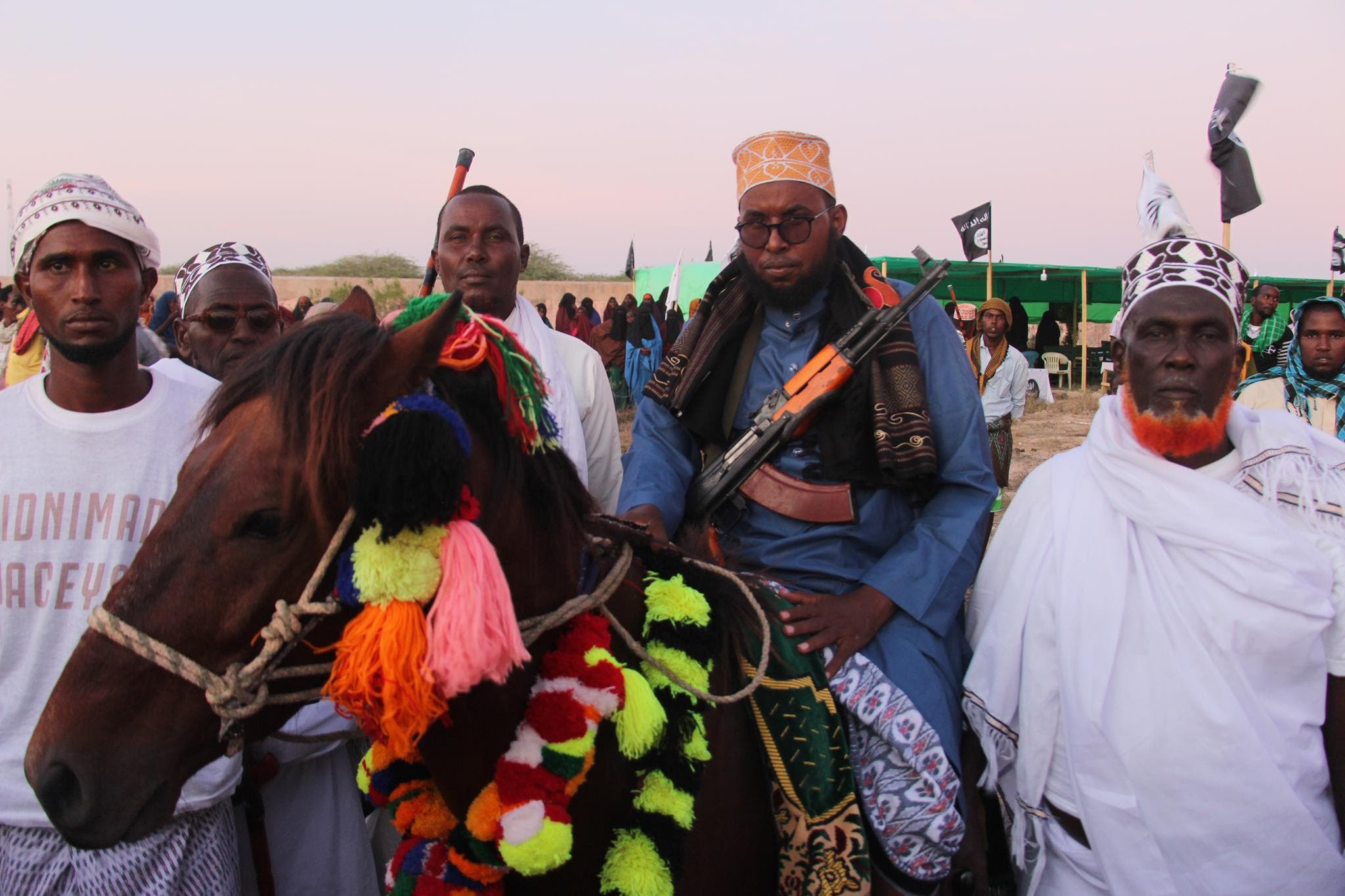 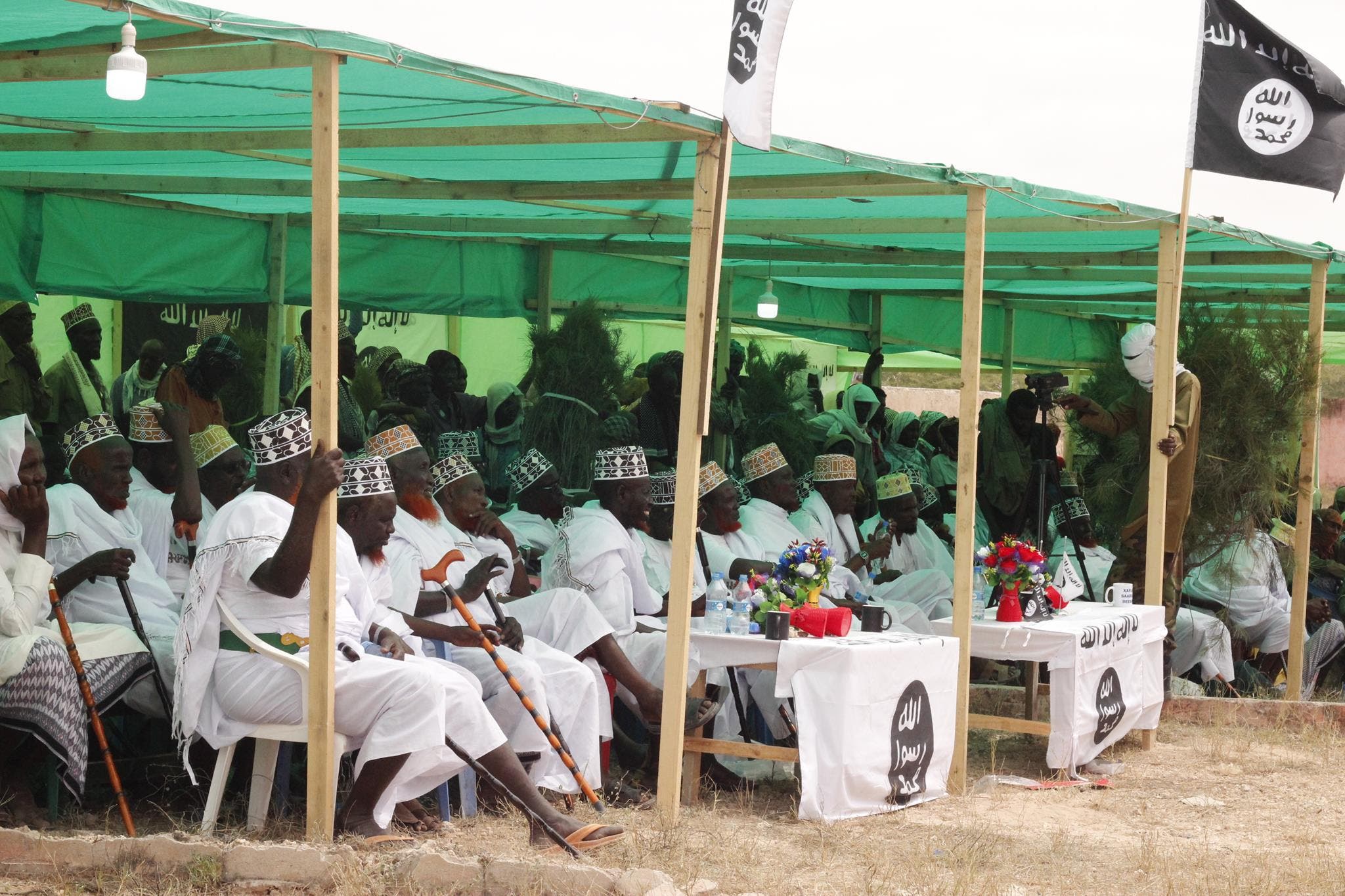 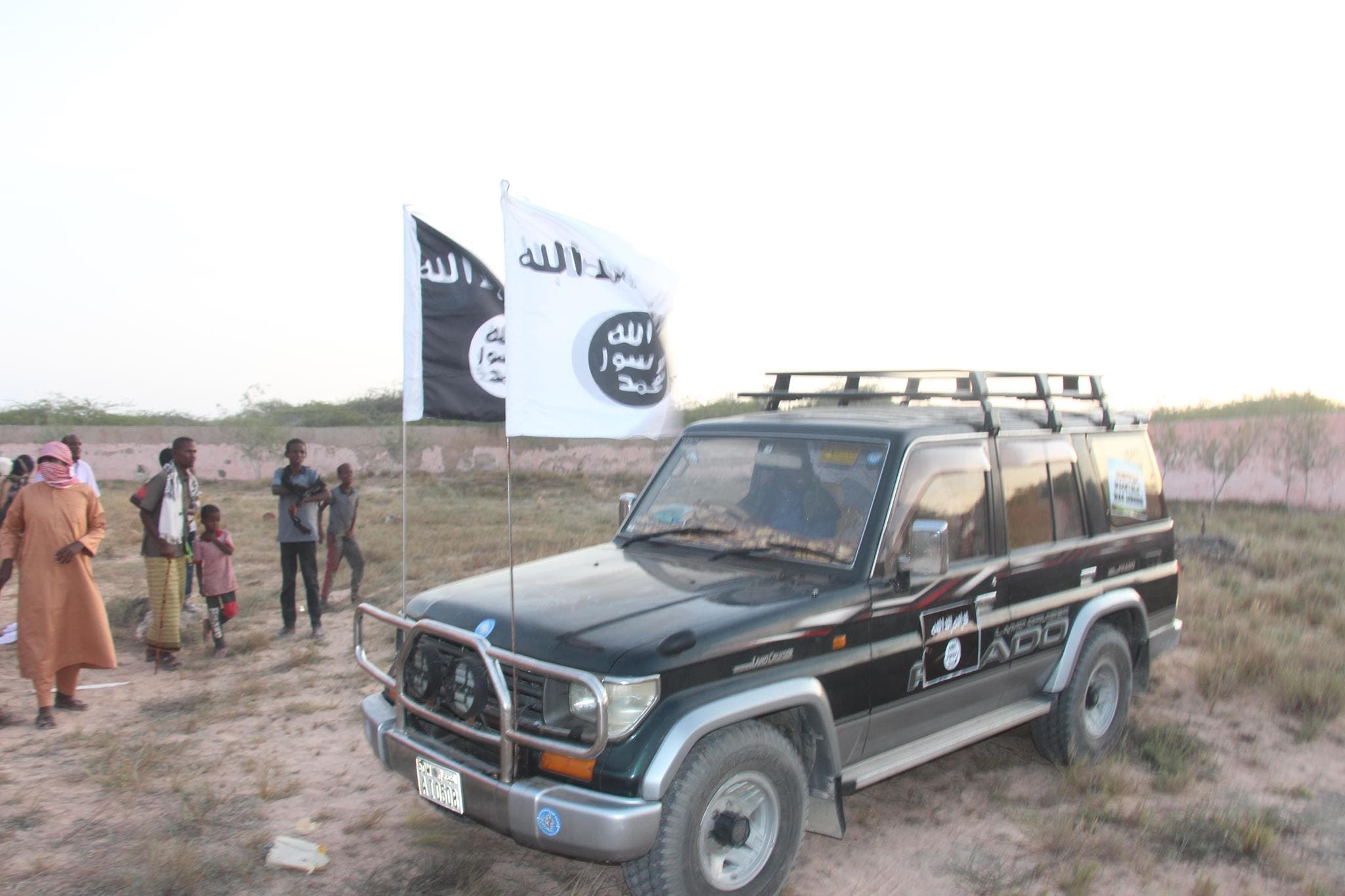 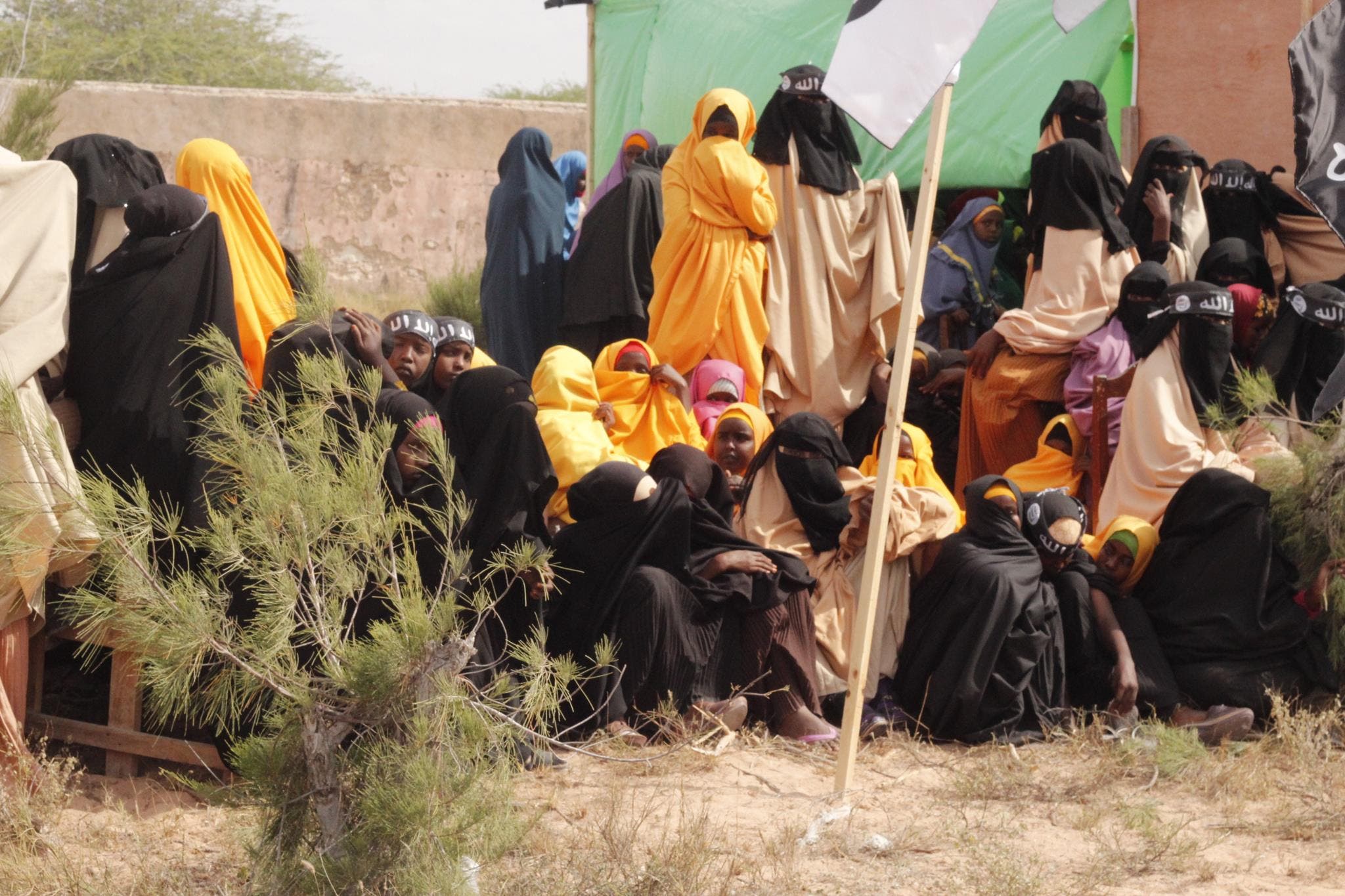 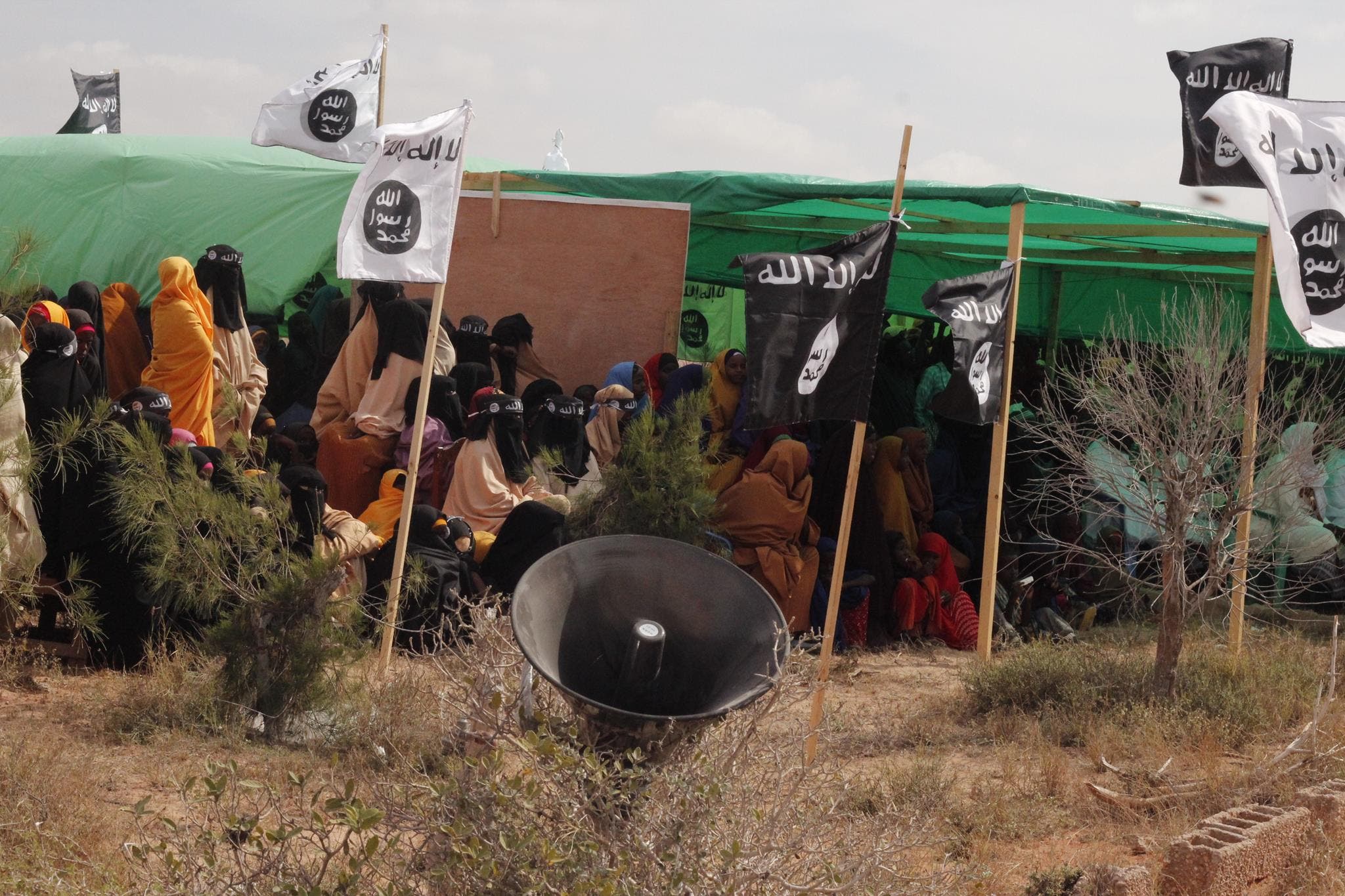 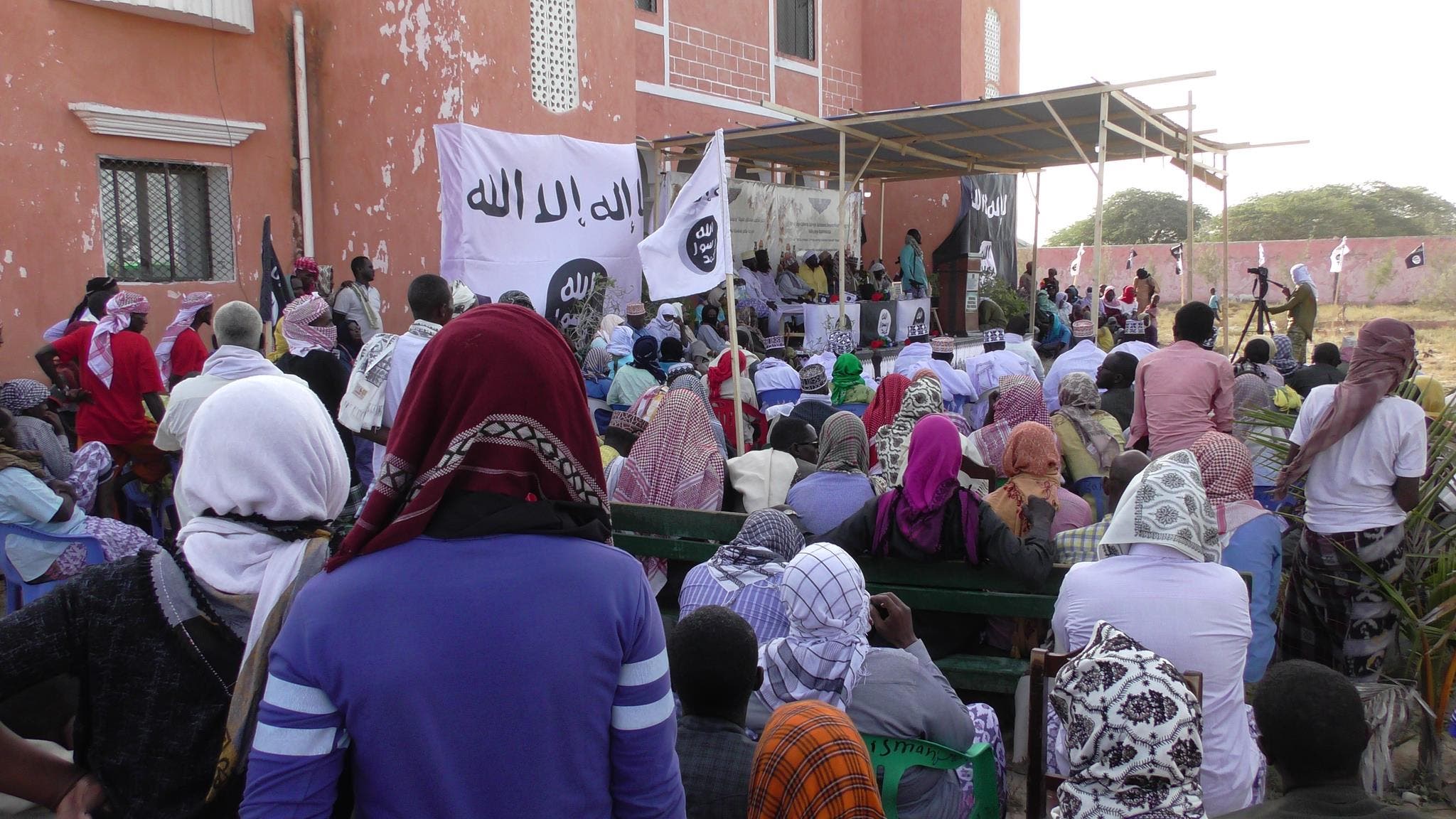