The nine political associations that CRPAANP certified as eligible for elections to decide national parties declared they were as much of stakeholders as the existing 3 national parties whose constitutional term in office is expiring next month at a press conference they jointly held in the capital, Hargeisa, today.

The associations made it clear that they were legally in a position to run for the leadership of the country as much as anybody else.

“Somaliland is located in a region presently reeling under several burdensome challenges and conflicts that obligate on all of Somaliland and its government to responsibly and sagaciously safeguard the stability and tranquility of the nation,” a joint statement read out at the conference pointed out in a preamble to an eight-point communique the leaders of the associations penned. 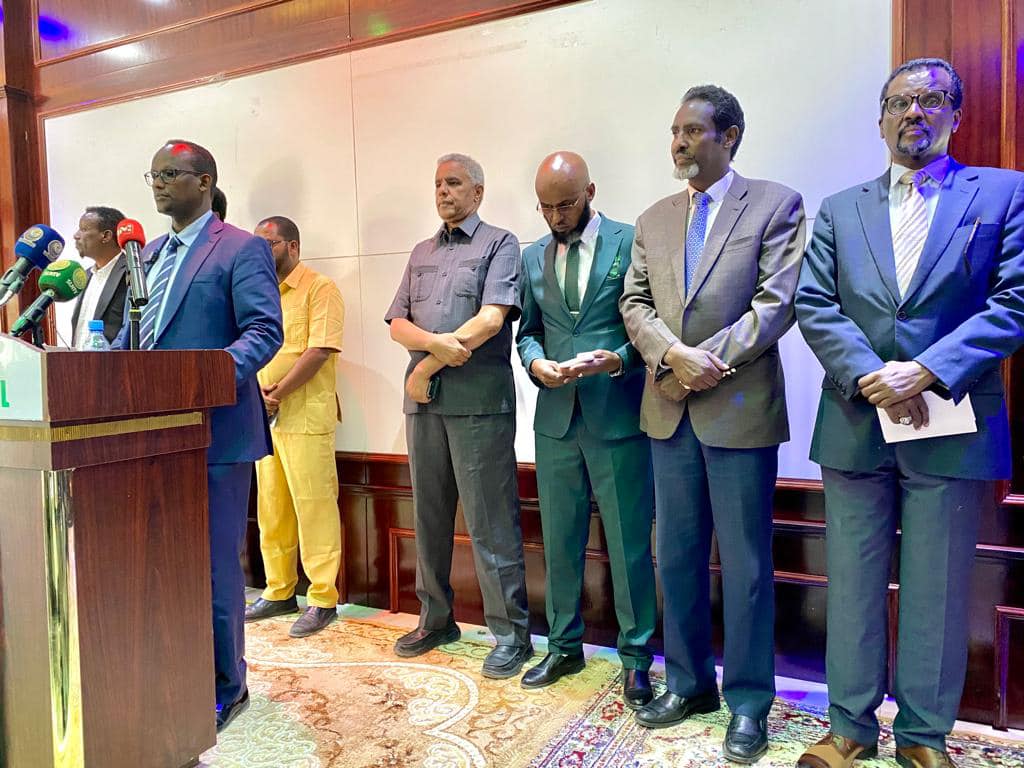 Underlining the associations’ rightful role as legitimate stakeholders of the election process and, especially, as the 5-year government term came to an end on November 13 and that of the national parties was going to end on 26 December 2022, the associations pointed out that: 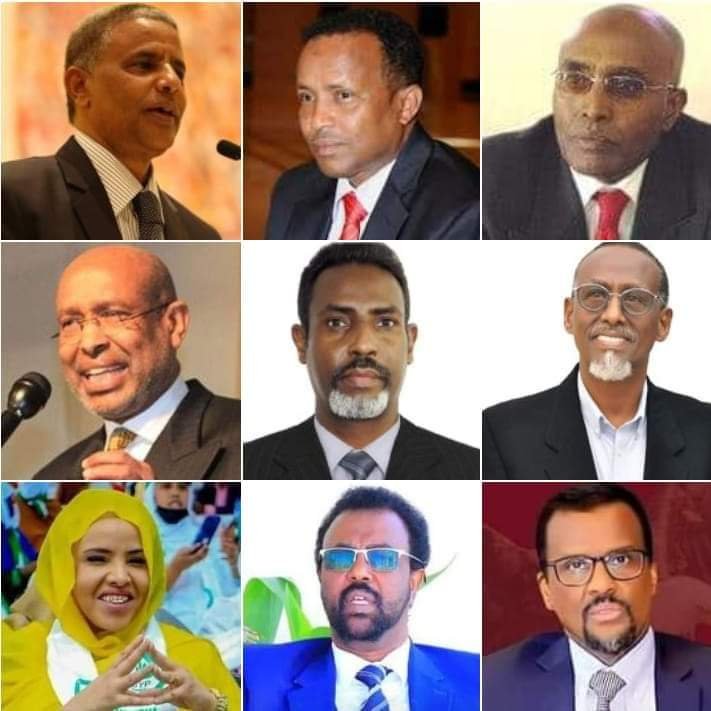 The associations’ statement comes two days after the two outgoing national parties of UCID and Waddani declared in a joint press conference that they did not recognize the legitimacy of the President or his government after 13 November since President Bihi failed to hold presidential elections on scheduled date.