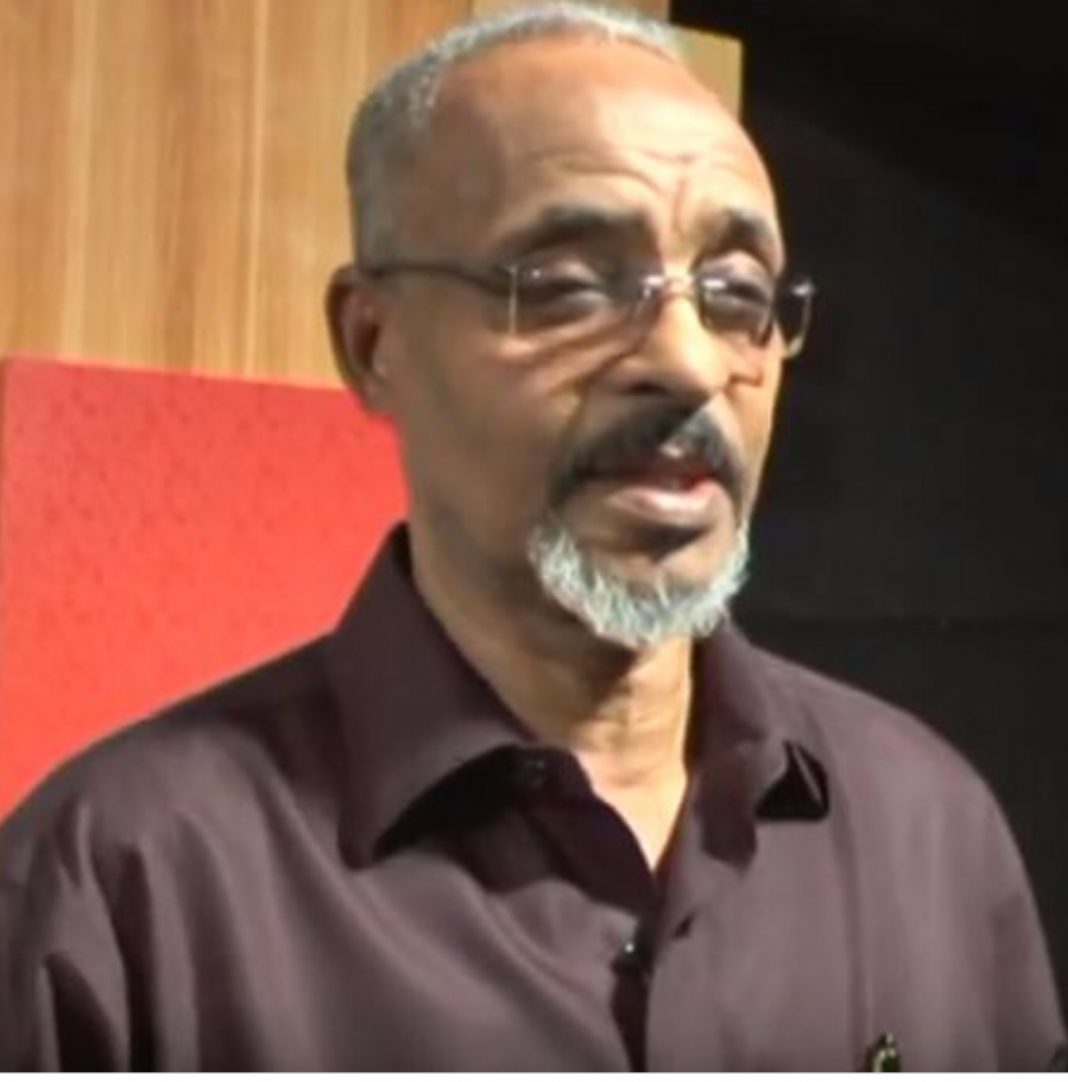 Following a case the Somaliland ministry of information filed against two independent television stations owned and registered in Somaliland, the Ministry exacerbated the situation by ignoring calling for it to slow down its careening course.

The ministry submitted its case to the Attorney General’s office on November 1. It accused SAAB and STAR TV stations of making a habit of coverages that  compromised national security and which, at the same time, encouraged the ‘enemy’ to continue subversive acts against the nation. The ministry specifically charged the stations of delving into military secrets the  broadcasting of which the constitution prohibited. The ministry cited a coverage the stations made on 27 October, in particular, which gave airtime to a renegade colonel who has been given a ‘base’ by Puntland to foray into and attack Somaliland military positions in Sanaag region.

The two opposition political parties of Waddani and UCID called the ministry’s action ‘heavy-handed’ and ‘unconstitutional’. They called it to reconsider its move.

Other moderating voices, including human rights organizations, tried to intervene asking the ministry to check its careening collision course with the media but to no avail.

The ministry did not only defy moderating voices but it accused opposition parties of ‘meddling’ in state affairs, obliquely accusing them of encouraging the SAAB and STAR TV stations of coverages which  compromise ‘national security’.

An advisor to the minister of information, despite not in the line of officials mandated to exercise operational authority, on  Wednesday, directly, addressed the stations and the opposition parties in a press statement he released. Earlier, advocates for the beleaguered stations stated that the ministry was putting  a strategy of continued harassment into practice to subjugate the independent media to tow its police-state-like line of ill-concealed censorship.

Wednesday’s Advisor folly partly confirms rumors surrounding amendments and additions the ministry wished to insert into an amateurish press law it is spearheading which favors criminal persecution of journalists and media outlets to an enforcement of ethical reporting and arbitration.

By authorizing his advisor to take over the mandatory duties of the Minister’s office, that of the Vice Minister, the Director General, the Manager of the Somaliland National Television and, even, those  of the Directors of  broadcasting at Radio Hargeisa and the Television,  Minister Guribarwaqo seals his warped view of media management in a democratic setting. The shock with which the advisor’s statemet was received by the public and the press – independent or otherwise – was indictment enough.

SAAB and STAR, along with Eryal and Bulsho, were stiffly admonished a month earlier for infringing on an invisible coverage line only the ministry can obviously see since no such understanding had been reached with the media at any time in the near or far past.