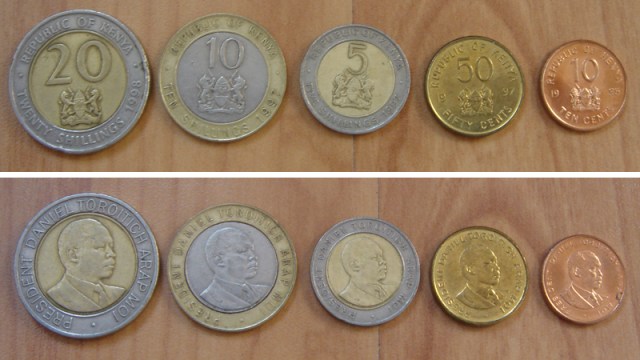 Increase in the remittance has seen banks move to maximize on the same. Chase Bank, for instance, is through its subsidiary – Genghis Capital- supporting Kenyans in the Diaspora to invest in the Nairobi Securities Exchange. The idea is to have Kenyans in the Diaspora personally and professionally invest and/or bank their money. Should this plan, the government will be able to more accurately account for the remittance while also see it go into formal investments.

“Diaspora remittances is one of the Vision 2030 flagship projects under the financial sector, the government recognises the role these remittances play in national development. At a continental level, the African Union in 2003 declared the African Diaspora as the sixth development region of the continent, since the Diaspora potential needs to be fully exploited in building Africa.” Said Mr. Paul Njaga, CEO Chase Bank

Last May, the Central Bank of Kenya ranked Chase Bank 5th in Money Transfer Remittances from the Diaspora with volumes of USD 9.3M for the month of March.