Is it a bold move to fight child trafficking and protect South Africa’s borders? Or a paranoid gamble that will damage one of the country’s most important industries and add to soaring unemployment? 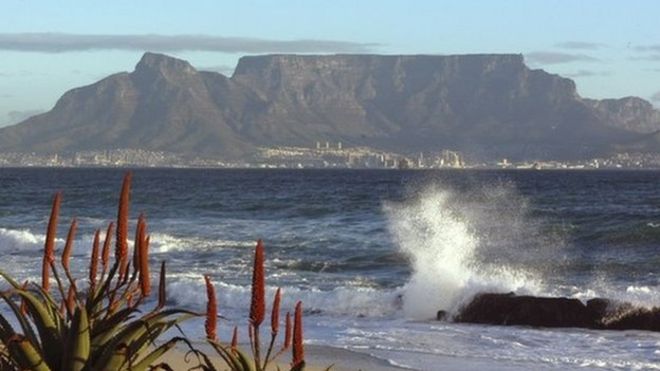 South Africa has introduced new rules, requiring any child crossing its borders to be in possession of – or to have earlier submitted during a visa application – a full, unabridged birth certificate.

“The world – countries like the US, France and the UK are all doing everything they can to attract [tourists] and we’re doing the opposite.

But a spokesman for South Africa’s home affairs ministry, Mayihlome Tshwete, said he did not “foresee any challenges” with the new regulations which, he insisted, were “nothing any different from what various other countries do”.

“I understand their concerns, but it’s not just about tourism, it’s about national security,”

“It is common practice for many countries across the world who are trying to make sure the most vulnerable people in our society are protected,” he said, declining to speculate about any impact on tourist numbers. 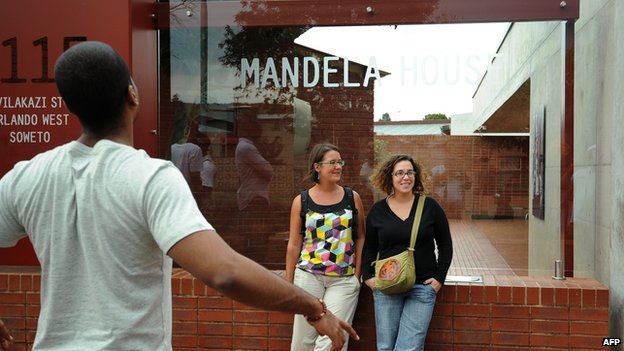 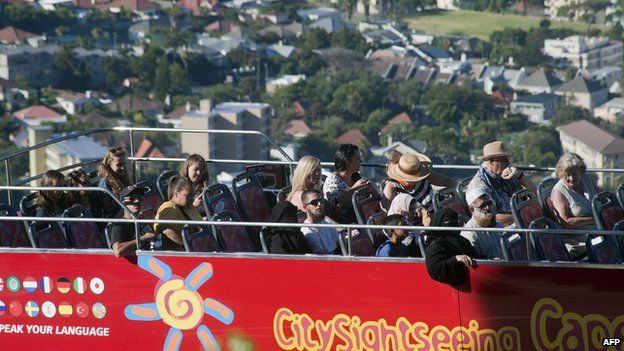 South Africa is one of Africa’s biggest tourist destinations

South Africa’s own tourism ministry has quietly criticised the new restrictions, which many in the industry – who also question the evidence regarding child smuggling – believe will cause significant job losses, not least when taken together with other new rules that require foreigners to apply in person for visas in order to submit biometric information in their own countries, rather than on arrival in South Africa.

“All of [our partners] are talking a major reduction in business out of our major emerging markets like China and India – between 50-70% down. It’s absolutely [a disaster],” said Ms Ramawela, strenuously denying that South Africa’s new regulations were “common practice” elsewhere.

She argued that the problem could be solved by gathering biometric information on arrival at South African airports.

“Year on year air ticketing to South Africa is 20% down in June,” said David Frost, who heads the Southern Africa Tourism Services Association, linking that drop directly to the new birth certificate requirements.

“That’s the initial impact and it may even grow. We’ve already had Air China pulling out of their agreement to fly into South Africa. Lufthansa has announced reduced capacity. We could be looking as much as 100,000 jobs lost by the end of this year,” he said.

There’s particular concern that passengers transferring from other flights onto planes bound for South Africa may not be aware of the new rules.

Some will argue that South Africa is entitled to impose restrictions, given the hurdles its own citizens face when travelling, for instance, to Europe or the United States.

The country is also struggling to address the issue of immigration from other African nations which triggered xenophobic riots earlier this year.

But critics believe the new measures are a sign of a broader, and more worrying trend being exhibited by President Jacob Zuma’s government.

“You can see the influence of their paranoid, securocratic training on policy adopted since 2009,” said political commentator Justice Malala, referring to President Zuma and others in his cabinet.

“So you think about increasingly the paranoia that comes with fear of the press, and now with these migration laws – this will reverberate around the world, and there is no upside for South Africa in these laws. 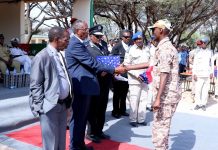 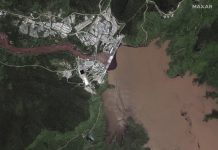 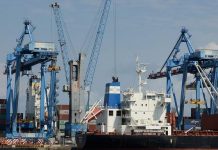