From hit and run attacks and massacres to a shopping trip, Somali-led Shebab militants are on the march in northeastern Kenya. 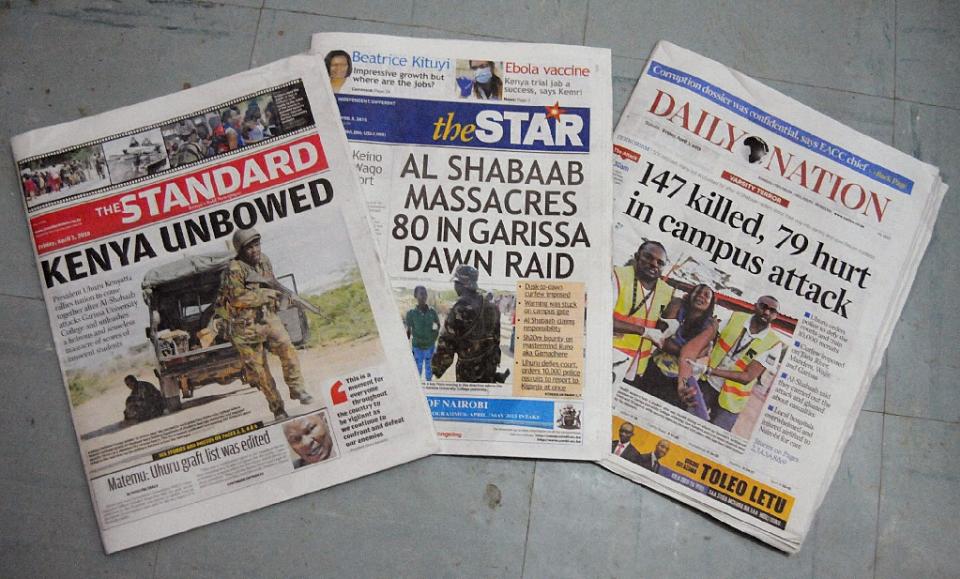 With large numbers of troops in southern Somalia but seemingly unable to effectively police its own outer regions, Kenya must react quickly to stop the al-Qaeda-affiliated Islamists from gaining significant ground and finding a new generation of recruits, Western security officials say.

“The Somalia theatre is no longer of interest to the Shebab,” a Western security source told AFP.

“They’ve been defeated there. They are losing momentum, and their rare operations there don’t get much media attention. It’s the opposite in Kenya, where they have found a new playground for their jihad, a new source of recruits and a very strong potential to destabilise.” 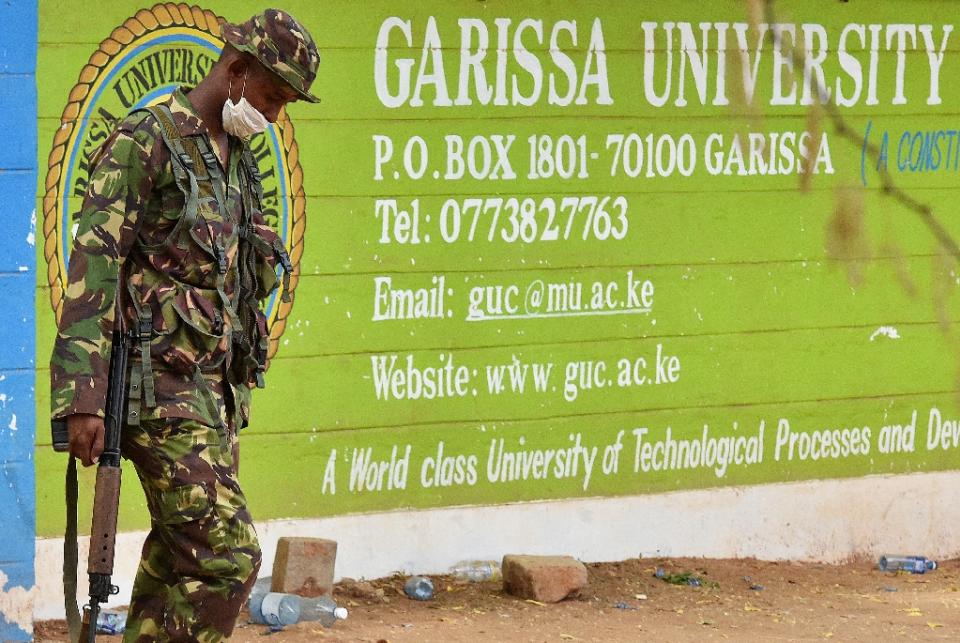 The upsurge in cross-border attacks and the emergence of Kenya-based Shebab cells is now Kenya’s number-one security headache, and a strategic blow given that it deployed troops into southern Somalia in 2011 in the hope they would serve as a buffer and protect the long, porous border.

Instead, Shebab units — hunted by African Union troops and US drones inside Somalia — have flanked the Kenyan contingent to mount a string of gruesome cross-border raids.

In the Mandera region, 28 passengers were dragged from a bus and executed late last year. Days later, 36 quarry workers were pulled from their tents at night and murdered.

In Garissa, just half a day’s drive from the capital Nairobi, a small group of gunmen stormed the town’s university in April and massacred nearly 150 students during a day-long siege. 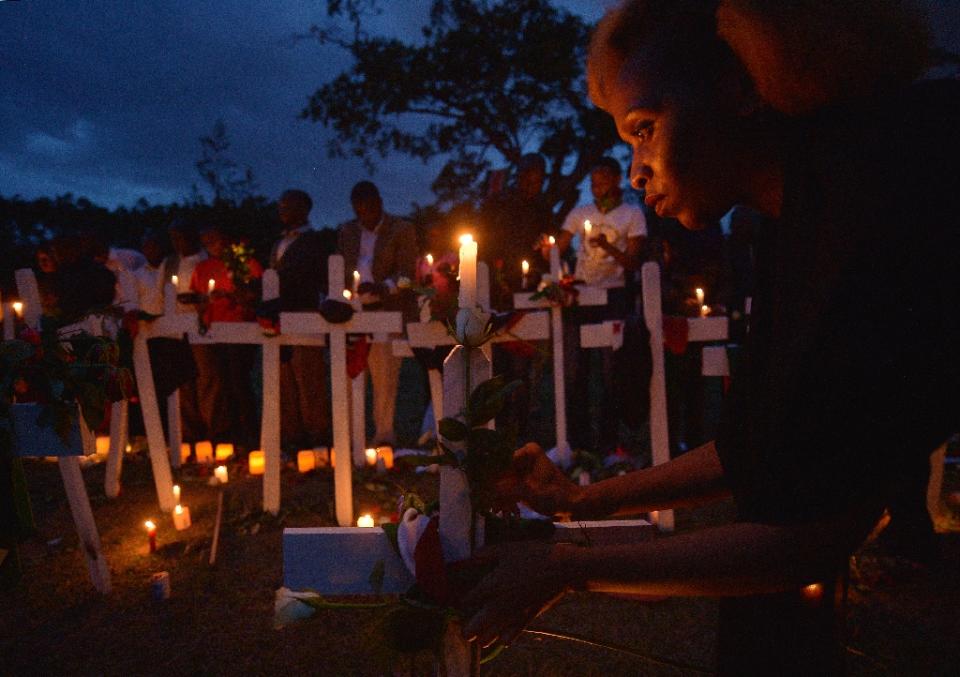 While the heavy death tolls and high-profile attacks grab the headlines, security sources say that a series of low profile, non-deadly operations — during which the militants briefly fill the space left vacant by the Kenyan security apparatus — are equally worrying.

Last month the militants entered a village in Garissa County and delivered a hardline sermon to a captive audience before withdrawing unhindered.

This week, suspected Shebab members moved into a village in Mandera County, another impoverished border region, forcing schools to close and some residents to flee, the Nation newspaper reported.

The paper said the gunmen chatted with residents who remained in the village, and even shopped for goats.

“It’s a repeat of the strategy of AQIM (Al-Qaeda in the Islamic Maghreb),” commented another Western security official, pointing to the growth strategy of the Islamists in the Sahara, notably into northern Mali.

He said there was an urgent need for the Kenyan government to reassert its control over the border region — pointing to the fact that many paved border crossings were simply unmanned.

There are signs Kenya’s leadership may be taking stock of the shift in Shebab strategy, and that the question of pulling out of Somalia — up to now dismissed as akin to giving in to terrorism — may at least be up for discussion.

– Towards a Somalia exit strategy? –

Quoted by Capital FM news on Tuesday, the chairman of the Kenyan Senate’s National Security and Foreign Relations Committee, Yusuf Hajji, signalled that an exit strategy was no longer taboo.

“The aim is to come up with a ‘white paper’ that will detail a strategy on how to fight insecurity in Kenya,” he was quoted as saying, adding the plan would also include measures to “de-radicalise youth” in the impoverished, Muslim-majority border regions.

He nevertheless stressed that any pull-out from Somalia was dependent on Kenya’s African Union troop-contributing partners, according to Capital FM, and notably the possibility of finding another country that could take Kenya’s place in southern Somalia.

Even if it can redeploy significant manpower to the border region, Kenya also faces an uphill task in winning over hearts and minds.

Kenyan police said earlier this week they were investigating photos posted on social media — allegedly by a senior member of the force — that appear to show officers mercilessly whipping a group of young Somali men in Garissa County with a rubber hose.

Local MP Abdikadir Ore said such incidents were commonplace, and the reason why Kenya’s fight against Islamic extremism “cannot be won” without a major change in the conduct of it security forces.

“How will the security agencies expect the local people to work with them while they torture people in this manner?” said Khalif Abdi, coordinator of the North-Eastern Forum for Democracy.

“What will stop the victims from harbouring resentment against their government, and having a soft heart for terrorists?”