The Journal got the scoop Monday that the Malaysian government will loudly protest the Chinese coast guard’s incursions into its exclusive economic zone. National Security Minister Shahidan Kassim said in an interview that Prime Minister Najib Razak will raise the issue personally with Chinese President Xi Jinping.

The Malaysians are upset that a Chinese coast-guard ship is anchored in the waters around the Luconia Shoals within their exclusive economic zone. The state-owned company Petronas has active gas wells nearby. 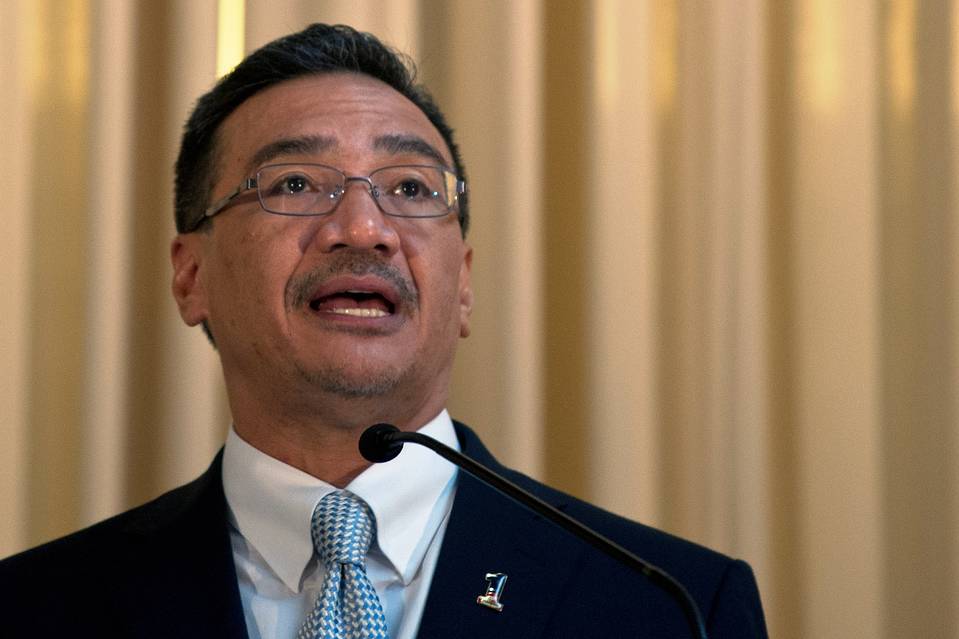 Kuala Lumpur played down such provocations in the past; Chinese ships have frequented the area for at least two years, and Malaysia made pro forma protests. The Chinese disrupted oil survey work nearby in August 2012 and January 2013. Yet Malaysia took a low-key approach when Beijing’s ally Cambodia shut down discussion of the South China Sea disputes at regional summits in 2012.

Malaysia has changed its attitude over the past year as China started reclaiming land for military bases on the disputed shoals and rocks it controls. Last year Kuala Lumpur offered to let the U.S. fly P-8 surveillance planes from Borneo airbases. At the Shangri-La Dialogue security conference in Singapore at the end of May, Defense MinisterHishammuddin Hussein warned that the dispute could “escalate into one of the deadliest conflicts of our time.” Two weeks ago Mr. Najib was in Tokyo to discuss maritime defense-technology transfer with Prime Minister Shinzo Abe.

The Malaysians used to chastise Vietnam and the Philippines for being too confrontational toward China and called for diplomatic solutions. But it didn’t do them much good. The Chinese military is using the same tactics of creeping assertiveness in the Luconia Shoals that it employed in 2012 to take Scarborough Shoal from the Philippines. Beijing’s aggressive behavior has created such fear among Southeast Asian nations that a new unity may be emerging.