After five months of fraught negotiations and with Greece inching towards default, the clash between Athens and its European and IMF creditors has narrowed down to a few key sticking points. 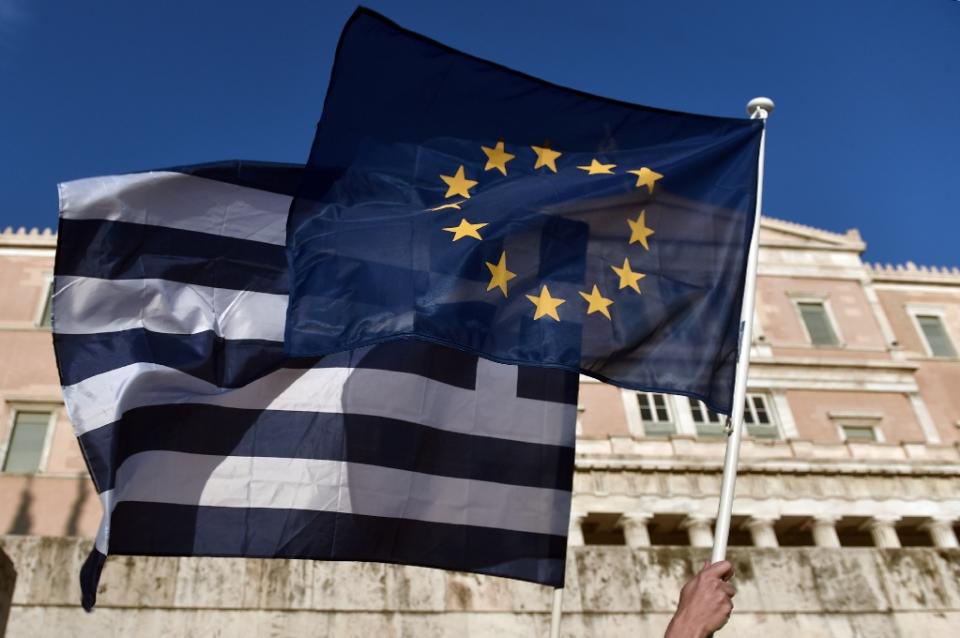 Greece is almost insolvent and must give ground on painful reforms to unblock untapped funds in the country’s second bailout, if it is to avert a default and a messy exit from the euro.

The central question dividing the two sides is the state of Greece’s budget. The European Union and International Monetary Fund insist that Athens is once again running a deficit, spending more money than it receives in tax revenue.

The key method of measuring this is the primary balance, the difference between revenue and spending, excluding payments of interest on debt.

The EU and IMF say they have eased their demands and are now asking only for a primary surplus target of one percent of annual gross domestic product (GDP) this year, two percent for 2016 and three percent for 2017.

Observers suspect these targets may be non-negotiable for the IMF, the most fiscally prudent of Greece’s three bailout overseers, which also include the European Commission and the European Central Bank.

But with Greece’s economy in free fall, hitting those targets would require an immediate budget saving of at least three billion euros and potentially more — unthinkable unless the economy grows strongly for a sustained period of time. 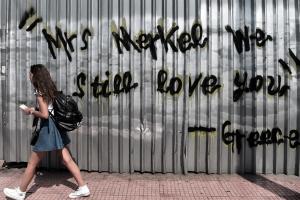 Anti-austerity Athens has asked for a much lower surplus target of 0.6 percent this year that would require no extra saving, but has now budged, signalling it would accept 0.75 percent and even higher.

In order to hit those budget targets, Greece is counting on a big hike to its valued-added tax but the two sides are at loggerheads over the size of the increase and which sectors it will affect.

The creditors demand two VAT rates — a general one of 23 percent and a lower one of 11 percent for food, medicines and hotels to shield Greece’s vital tourism industry.

The radical leftists in Athens insist on a low six percent rate for medicine, books and theatre and a medium rate of 11 percent for basic foods, energy, water, restaurants as well as hotels, magazines and newspapers.

Greek officials are now hinting that the middle rate could be hiked to 12 percent, while insisting that slapping the highest 23 percent tax on household electricity is simply out of the question.

Greece’s public retirement system is running a massive deficit and the IMF especially is insistent that Athens put its books in order.

The creditors demand that Greece phase in reforms immediately that would yield up to 900 million euros in savings this year and 1.8 billion euros in 2016.

To achieve this, the creditors argue Athens must close the door to early retirement and end a raft of special benefits. IMF chief Christine Lagarde refutes the Greek accusation that these demands target the poor.

The government’s proposal delays the zero deficit target in the retirement system until 2017 and rules out any pension cuts for the needy, a requirement that Prime Minister Alexis Tsipras underlines repeatedly.

The creditors are insisting that a deep overhaul of the Greek work code continue, despite the government’s pledge to roll back laws that make it easier to hire and fire in Greece, especially in the deeply-protected public sector.

Crucially, the proposal made by the creditors makes no reference to Greece’s mountain of debt, which currently stands at 180 percent of GDP, nearly double the country’s entire economic output over one year.

The Greek government insists the issue cannot be excluded and demands that the ECB and the EU’s rescue fund, the European Stability Mechanism which holds a huge chunk of the debt, find a solution.

But forgiving Greek debt is unacceptable for eurozone governments that control the ESM, despite repeated warnings by the IMF the burden is unsustainable without it.

Greek officials said they were discussing a possible extension of their existing bailout with the EU until March 2016, which would give more time to work out a long-term solution.

The extension would be the third for Greece since December and align it with the end of the IMF’s own bailout agreement with Athens, which has run in tandem with the EU and ECB programme.

But an EU official said that the 7.2 billion euros still remaining in the bailout would only be enough to keep Greece out of default until the end of this year.