Sarah Sands took the law into her own hands after hearing that her neighbour in Canning Town, London, was charged with sexually assaulting three children.

A mother who stabbed a convicted paedophile to death while he was on bail for abusing young boys has been cleared of murder – but found guilty of manslaughter. 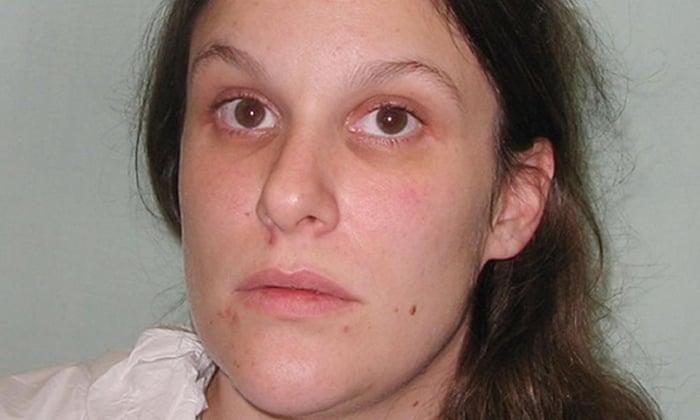 Sarah Sands, 32, took the law into her own hands within weeks of hearing that her neighbour, 77-year-old Michael Pleasted, had sexually touched three children.

On the evening of 28 November last year she armed herself with a knife and stabbed Pleasted eight times at his flat in Canning Town, east London.

After the “determined and sustained attack”, he crawled from his living room and collapsed in his hallway where he bled to death.

Within hours, Sands handed herself into police, telling an officer: “Who houses a fucking paedophile on an estate, like, seriously? He was, like, asking for trouble.”

She explained she had thought Pleasted was just a nice old man, adding: “He’s fucking harmless now, ain’t he?”

At the time, Pleasted was on bail awaiting trial at Snaresbrook crown court on two charges of sexual assault on two children aged under 13. Police were investigating a further allegation he had abused a third boy.

The Old Bailey heard that Pleasted had a string of convictions for sexually assaulting boys between 1970 and 1991.

The serial child abuser, who also went by the name of Robin Moult, had a total of 24 previous convictions for sexual offences before he met the children he was accused of molesting last year.

But before the fresh allegations emerged, Pleasted had become a well known community figure running a bric-a-brac stall from a local shop, the court heard.

Sands had befriended him and used to go round to his flat with home-cooked meals.

She sobbed in the witness box as she insisted she did not mean to hurt Pleasted when she went to his flat armed with a knife on the night of the killing after drinking a bottle of brandy.

She told jurors she had gone there to plead with him to admit his crimes and spare his young accusers from having to go to court.

But when he answered the door, he ignored her request and just “smirked” as he told her the boys were all liars who had ruined his life.

The jury of 10 women and two men deliberated for three days before clearing her of murder and convicting her of manslaughter by reason of loss of control.

Sentencing was adjourned for reports and will take place on a date to be fixed in September.

The trial judge, Nicholas Cooke QC, told the jury that an inquiry was underway in the decision to bail Pleasted, adding that the jurors were clearly “troubled by the background” of the case.