Police said the charges were in connection with a letter the journalists published inThe Post. The letter, written by Zambia’s anti-corruption commission, had allegedly been sent to Zambian President Edgar Lungu, informing him of an inquiry into allegations that one of his aides had taken a bribe from a Chinese company seeking to operate in the country, the reports said. Some reports said that the letter was published in March, while others reported it had been published in April.

Munganga Chanda, a spokesman for the police, told reporters that both journalists were denying that the letter was classified. 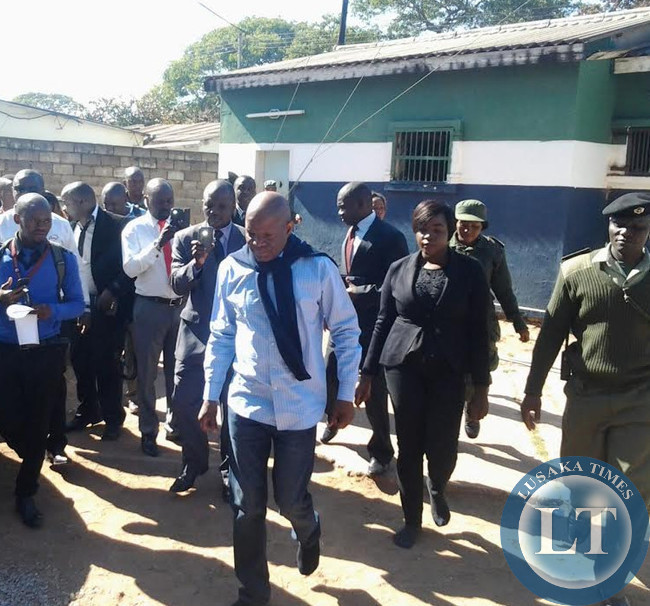 CPJ’s calls today to The Post, the Ministry of Information, and the Zambian Press Union were not answered.