Somali-based al Shabaab militants are living with their wives and children in Boni Forest, Lamu County.

It is believed that there are about 300 militiamen and their families living about 70km deep in the jungle, The Star reports.

“In one of the documents filed in court, senior prosecution counsel at the Directorate of Public Prosecutions Daniel Wamotsa says a number of incidents on May 13 offered them new and compelling evidence that the terror gang is still within Boni Forest, where Khalid Mohamed Ali was accused of offering supplies,” reads an article in the paper on July 20, 2015. 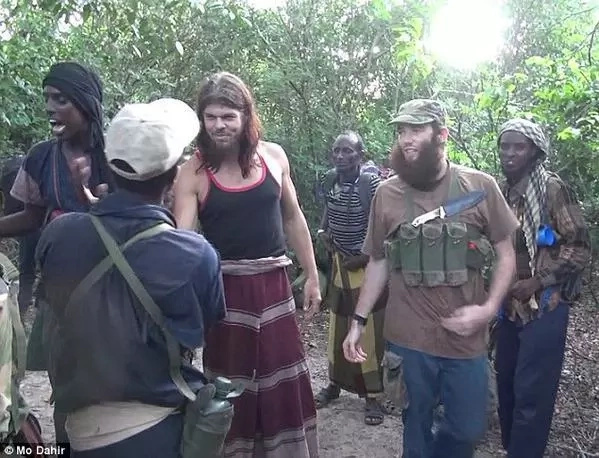 The terrorists are said to be surviving on game food and supplies from sympathisers in Kenya.

Chrispus Mutali, Lamu County Coordinating Police Commander, told the paper that they cannot go after them due to poor communication and inaccessibility.

Boni Forest, which covers part of the Kenya-Somalia border, is a known al Shabaab route to and from Somalia.

The group often escape into the forest after attacking areas around the coast, partly prompting the government’s decision to build a barrier along the border in Ishakani and Ras Kamboni areas.

In July 2014, Kenyan security officials destroyed four large camps used by the group after a series of attacks in Lamu that left more than 80 people dead.