This is the story of a Syrian who fled war and escaped to Europe. The piece is the first of a three-part series that depict torture, incarceration and other hardships endured by three men while in Syria and on their journeys to Europe. The second and third will appear tomorrow and Friday 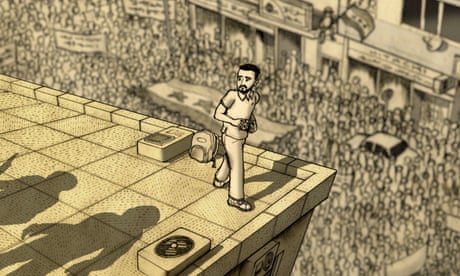 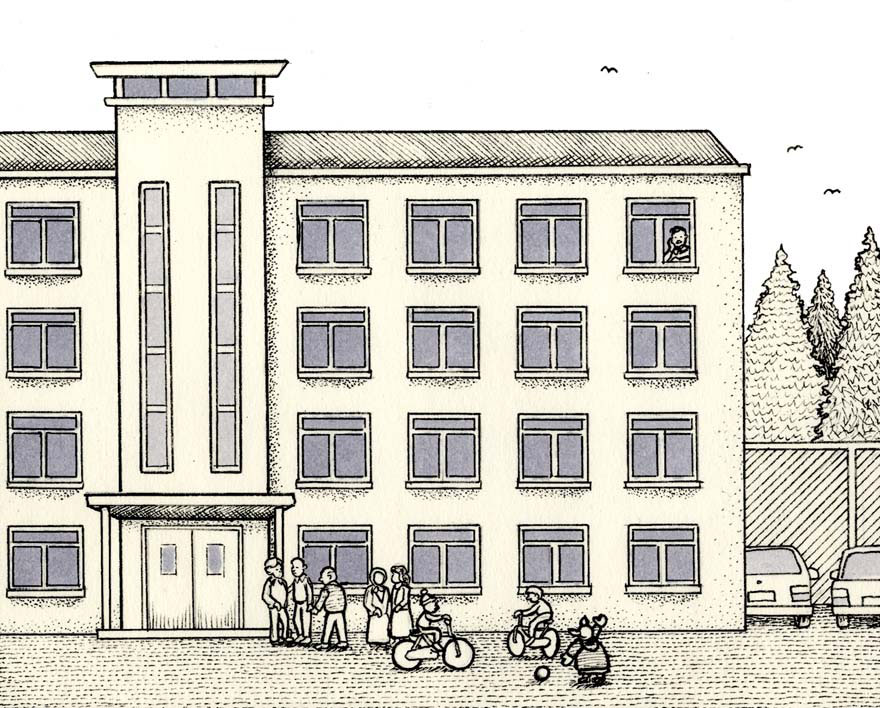 I escaped from Syria and I have been in this asylum centre for three months. 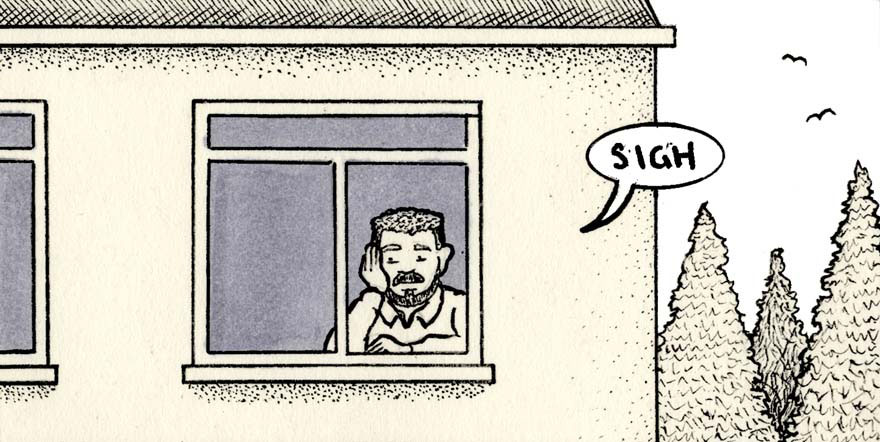 I’m waiting for my application to be processed.

I watch the children ride in circles outside. 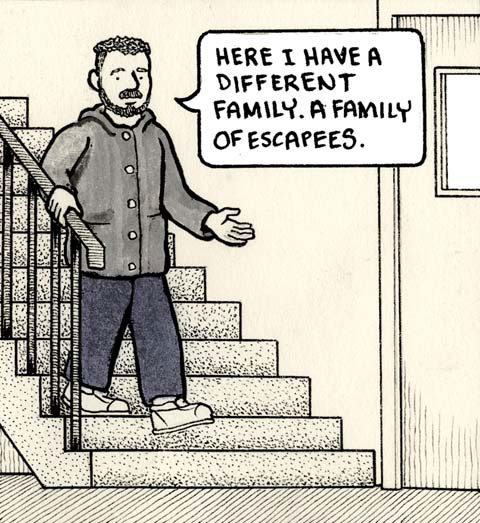 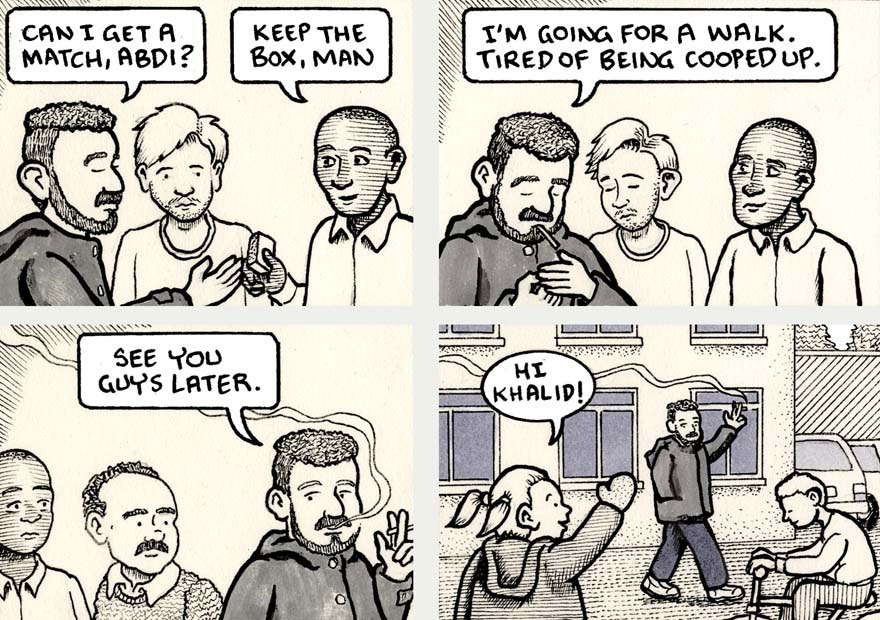 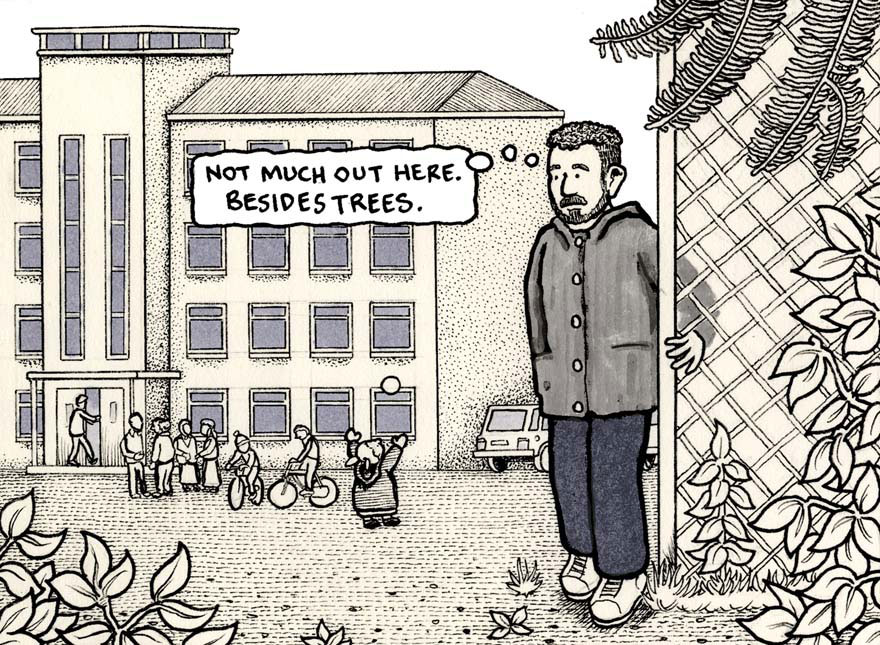 Life before the Syrian revolution 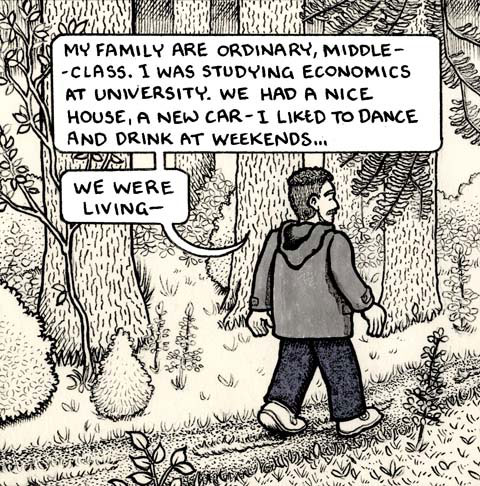 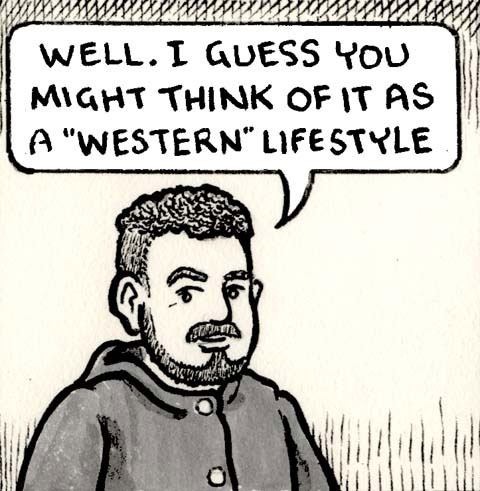 We had to make ourselves deaf, dumb and blind, to disappearances, murder and torture – 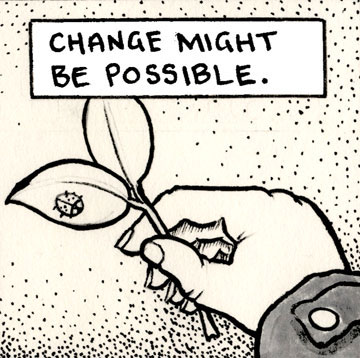 I joined the protests – but kept it secret from my family.
My mother would have locked me in my room to protect me.
We marched in glorious unity.
When the security forces shot us, it hardened our defiance … 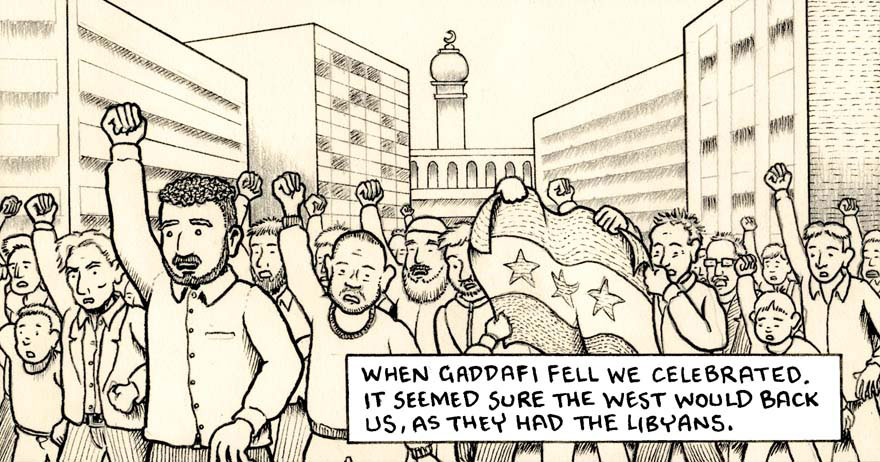 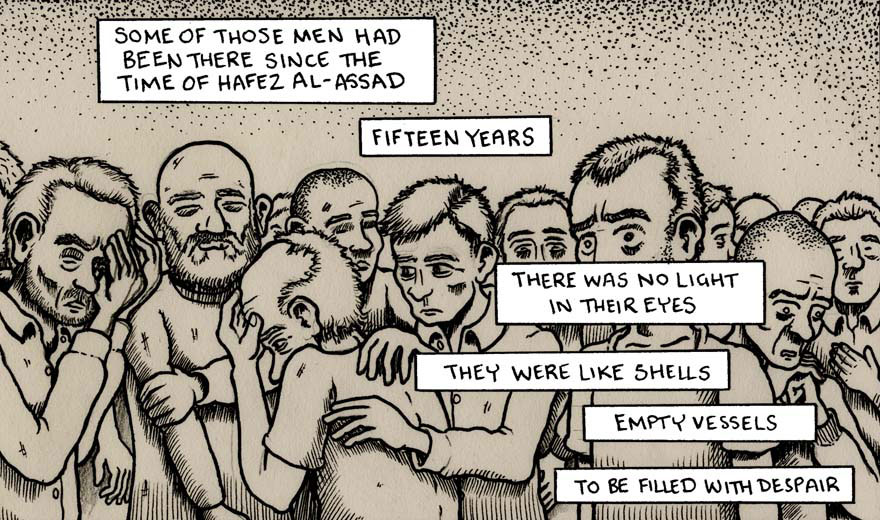 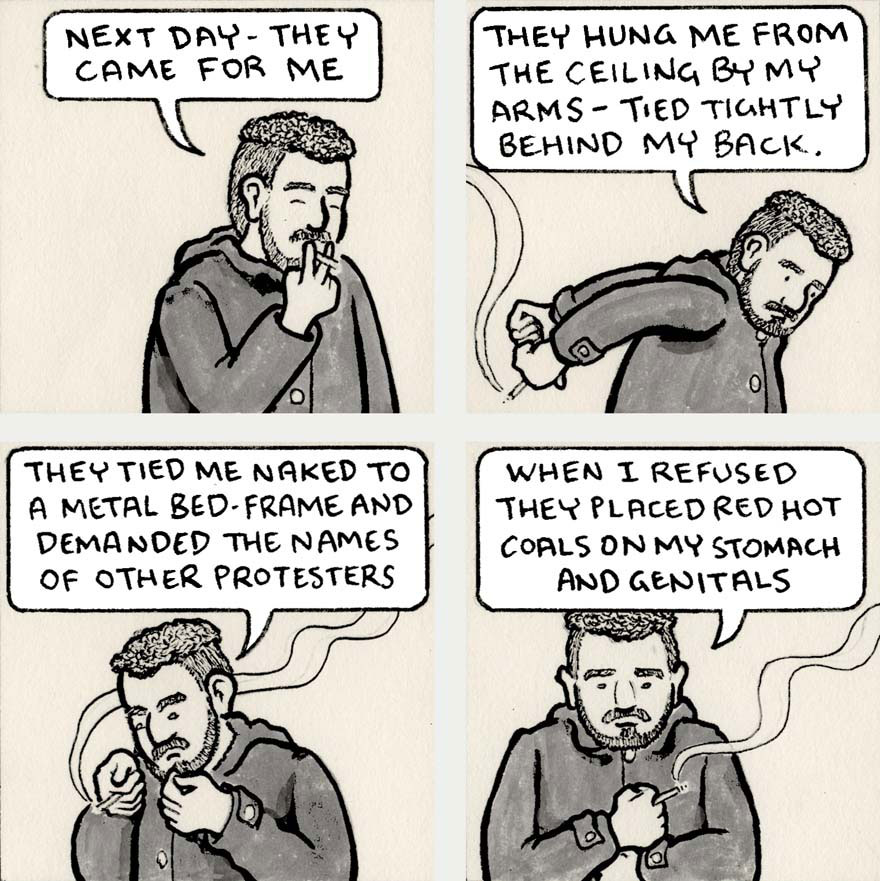 They put my feet in a bowl of water – then shocked the water with electric cables.

They electrocuted him and battered him in front of me – They made me watch. 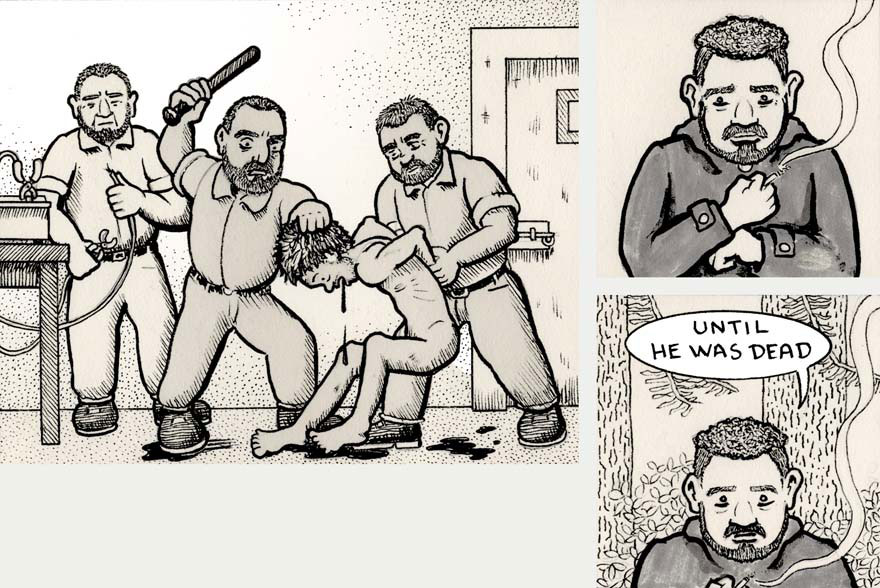 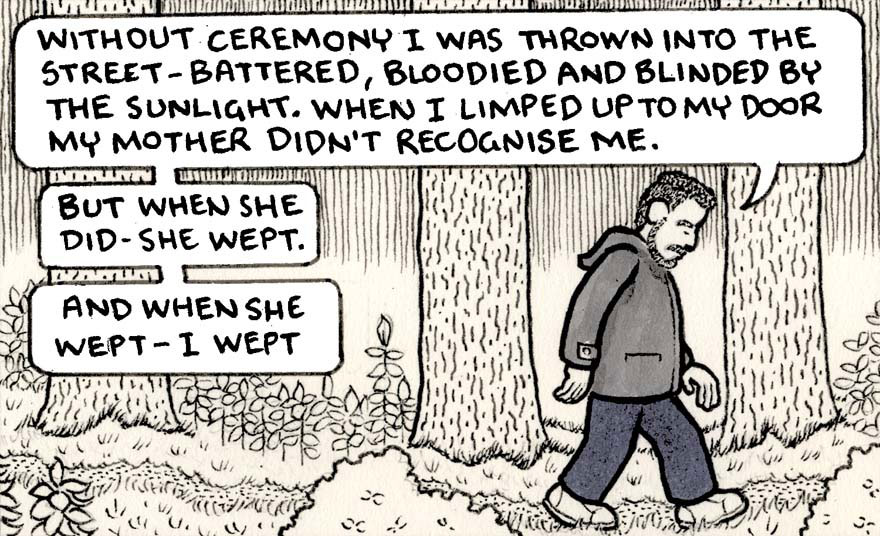 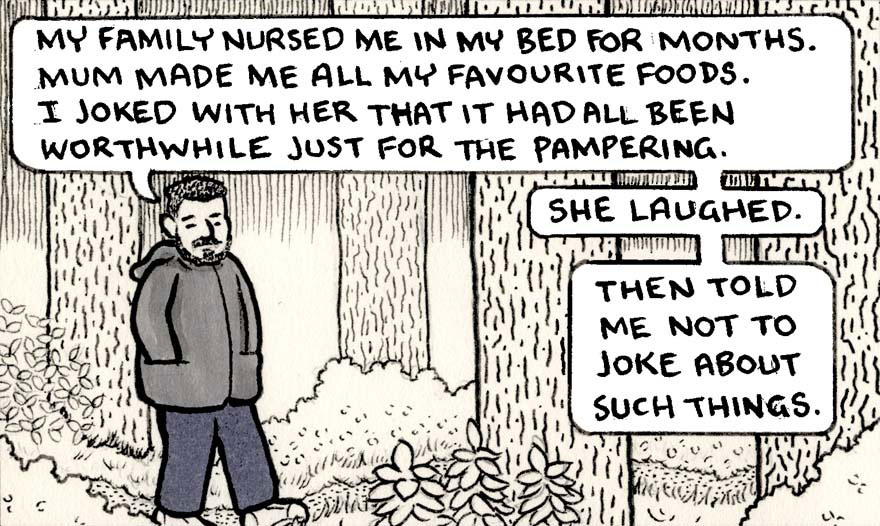 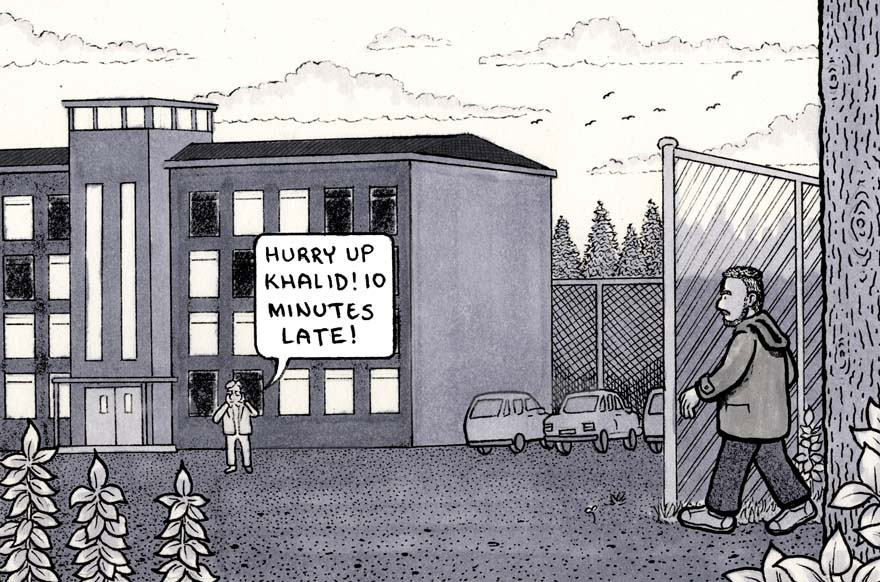 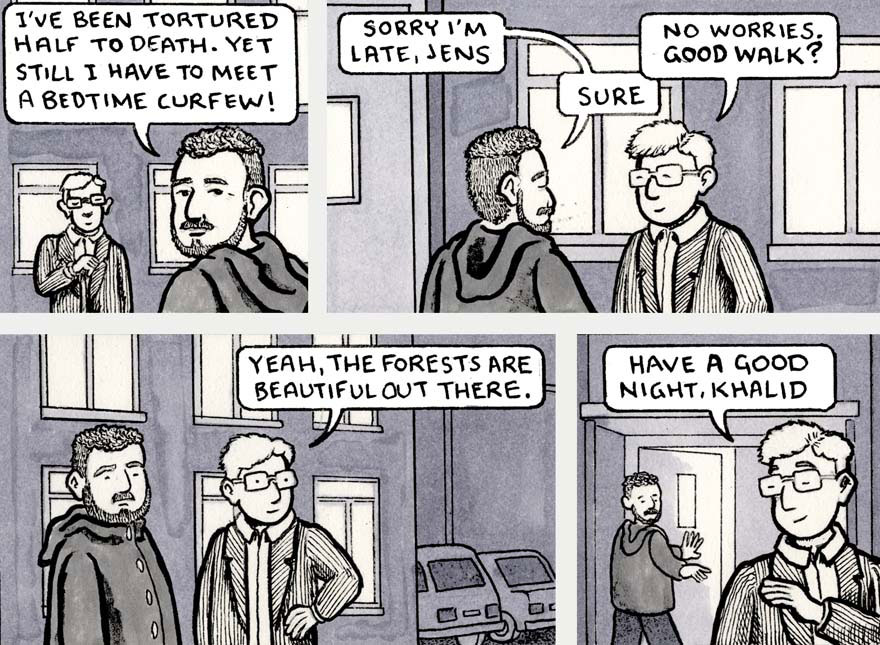 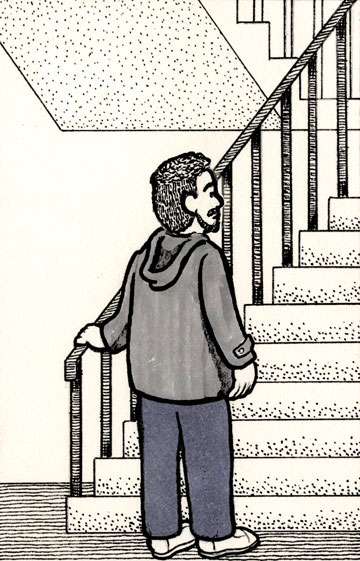 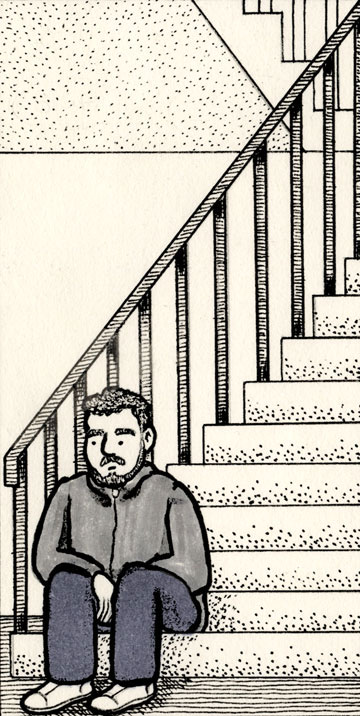 So one day my mum called, voice shaking.

Masked men had come to the house and turned the place over looking for me. 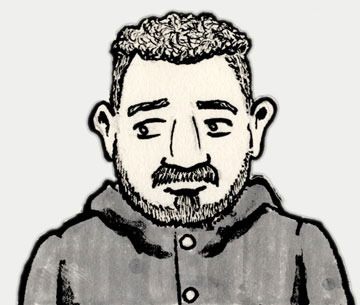 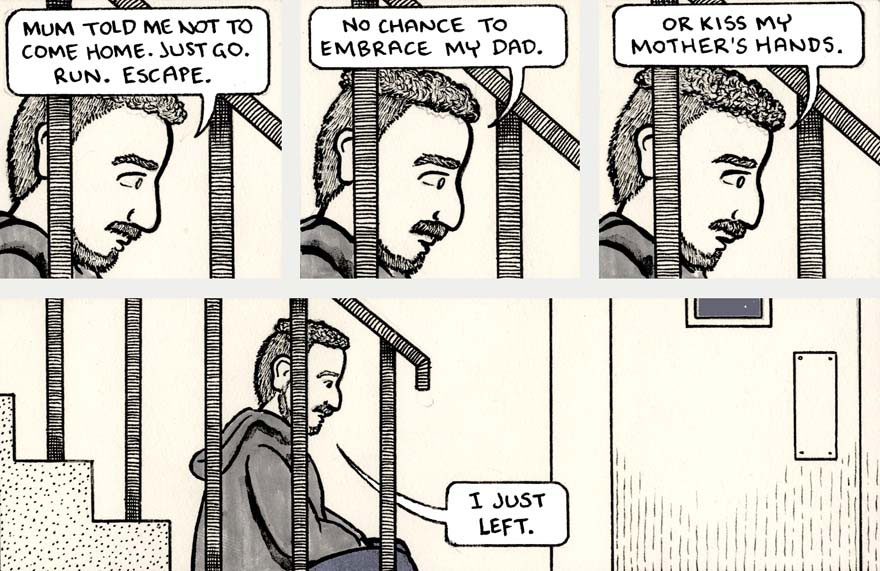 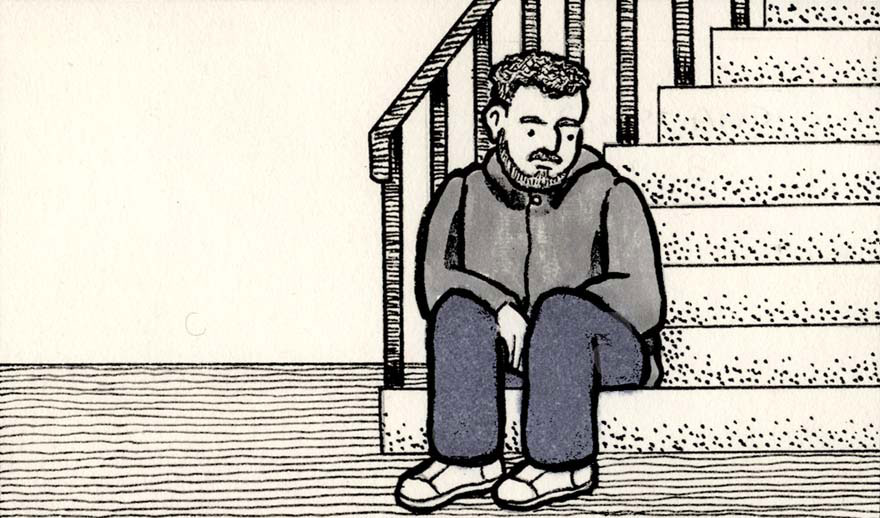 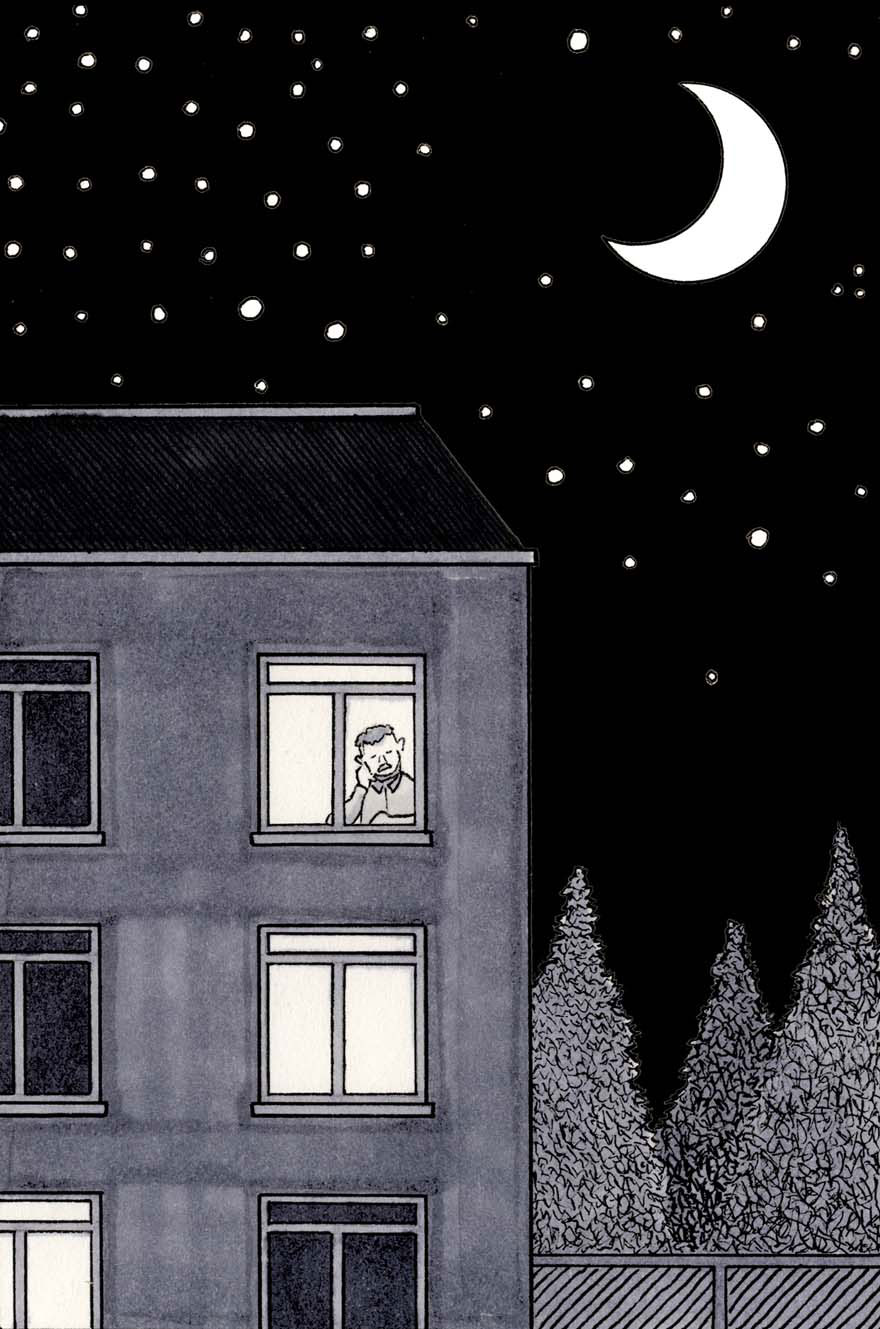 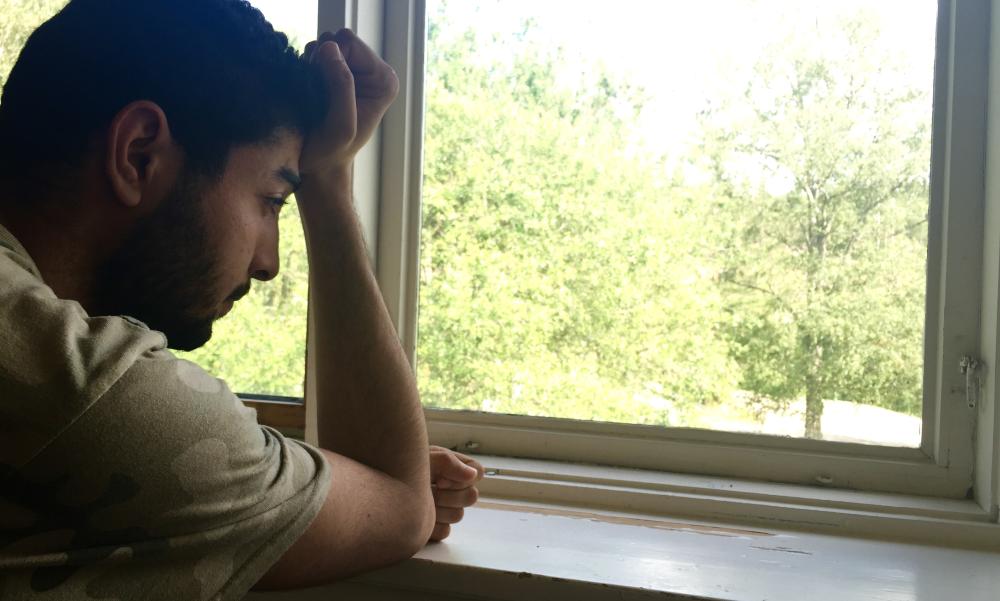 Khalid finally received asylum in Norway and can begin to start the healing process.