SomTribune
Home Somaliland A 1989 US State Department Report on the conduct of the Somalia...

The Republic of Somaliland and its people are still reeling from the shock of fresh discoveries of mass graves containing the remains of thousands upon thousands of unarmed civilians so brutally, so cold-bloodedly, so gleefully massacred by Siyad Barre’s officers such as Tuke, pictured below, red-handed.

But what is stranger than fiction is a world play-acting where facts are so starkly bespeaking for themselves, still in the hope that  it can force a painful past to repeat itself for Somalilanders – on both sides of the camp. 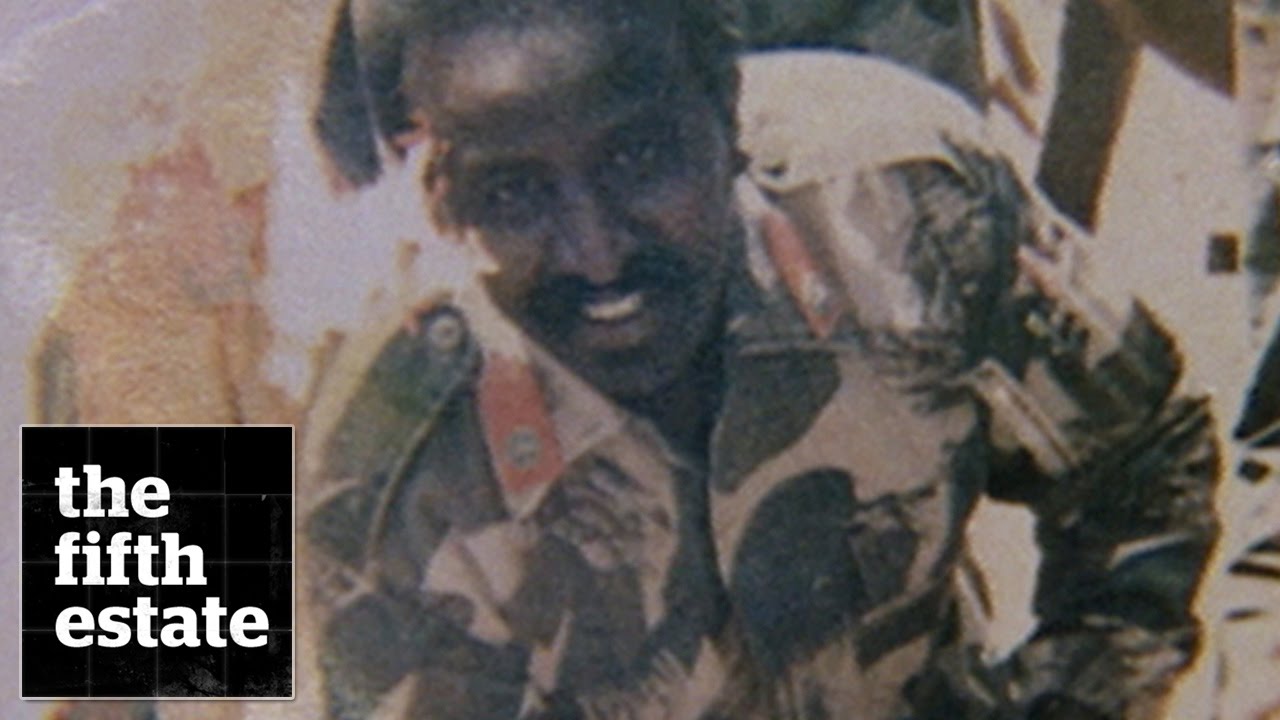 1. In response to the SNM’s May 1988 intensification of the civil conflict in northern Somalia, the Somali Armed Forces appears to have engaged in a widespread, systematic and extremely violent assault on the unarmed civilian Issak population of northern Somalia in places where and at times when neither resistance to these actions nor danger to the Somali Armed Forces was present.

2. The Somali Armed Forces conducted what appears to be a systematic
pattern of attacks against unarmed, civilian Issak villages, watering points and
grazing areas of northern Somalia, killing many of their residents and forcing
the survivors to flee for safety to remote areas within Somalia or to other
countries.

3. Simultaneously, the Somali Armed Forces engaged in a pattern of roundups,
summary executions and massacres of many hundreds, if not more, unarmed
civilian Issaks. Some of these actions appear to have been reprisals for acts
committed by the SNM; the motives for others are not clear. But the
appearance that victims were selected for these killings principally because of
their ethnic identity is unmistakable.

4. In an additional pattern of systematic, organized and sustained Somali Armed
Forces actions in Berbera, which has not been the object of an SNM attack or
the scene of conflict, at least five hundred, and perhaps many more Issak
men were systematically rounded up and murdered, mainly by having their
throats cut, and then buried in mass graves, during the four months following
the intensification of the conflict, apparently solely because they were Issaks.

5. In the course of battles with the SNM in the towns of Hargeisa and Burao,
Somali Armed Forces soldiers sometimes engaged in the looting and killing of
unarmed civilians in areas fairly well removed from the immediate scene of
danger or battle.

6. While some survivors of these kinds of actions, as well as civilians simply
escaping the major battles in Hargeisa and Burao, were attempting to flee to
sanctuary in Ethiopia, they were attacked by Somali ground and air forces,
which probably resulted in the deaths of hundreds of asylum seekers.

7. Civilian detainees in Somali Government prisons accused of supporting the
SNM appear to have been, at least at times routinely, the objects of illtreatment,
including severe beatings, stabbing, prolonged choking, use of
metal clips and electric shock on flesh and testicles, and immersion in
excrement. This ill-treatment sometimes resulted in death.

8. It is conservatively estimated that at least 5,000 unarmed civilian Issaks were
purposefully murdered by the Somali Armed Forces between May 1988 and
March 1989, in the absence of resistance and in contexts which presented no
immediate danger to these forces.

9. About 70% of the Issak refugees interviewed in Ethiopia and Kenya reported
witnessing Somali Armed Forces murders. The 130 refugees reported over
six hundred such murders, excluding the Berbera mass killings and the
execution of prisoners in Government prisons, an average of 4.8 killings each.

11. The overwhelming majority of the hundreds of thousands of Issak refugees
who eventually arrived in UNHCR refugee camps in eastern Ethiopia did so
by September 1988, by which time most internally displaced Issaks were
already in remote interior locations in northern Somalia. By September 1988,
these migrations placed the majority of Issaks far from most areas in which
the Somali Armed Forces military operations were conducted

This report was tabled at the Senate in 1989; with a view to looking at the human rights record of Mohammed Siyaad Barre’s regime following on from requests by the Barre regime for an increase in aid. As previously posted, the Bush administration maintained various levels of support for the Barre regime for most of this period, flying in the face of the consensus at the time.