Home Somalia US Urged to Use ‘Soft Power’ in Somalia, re-open bank accounts for... 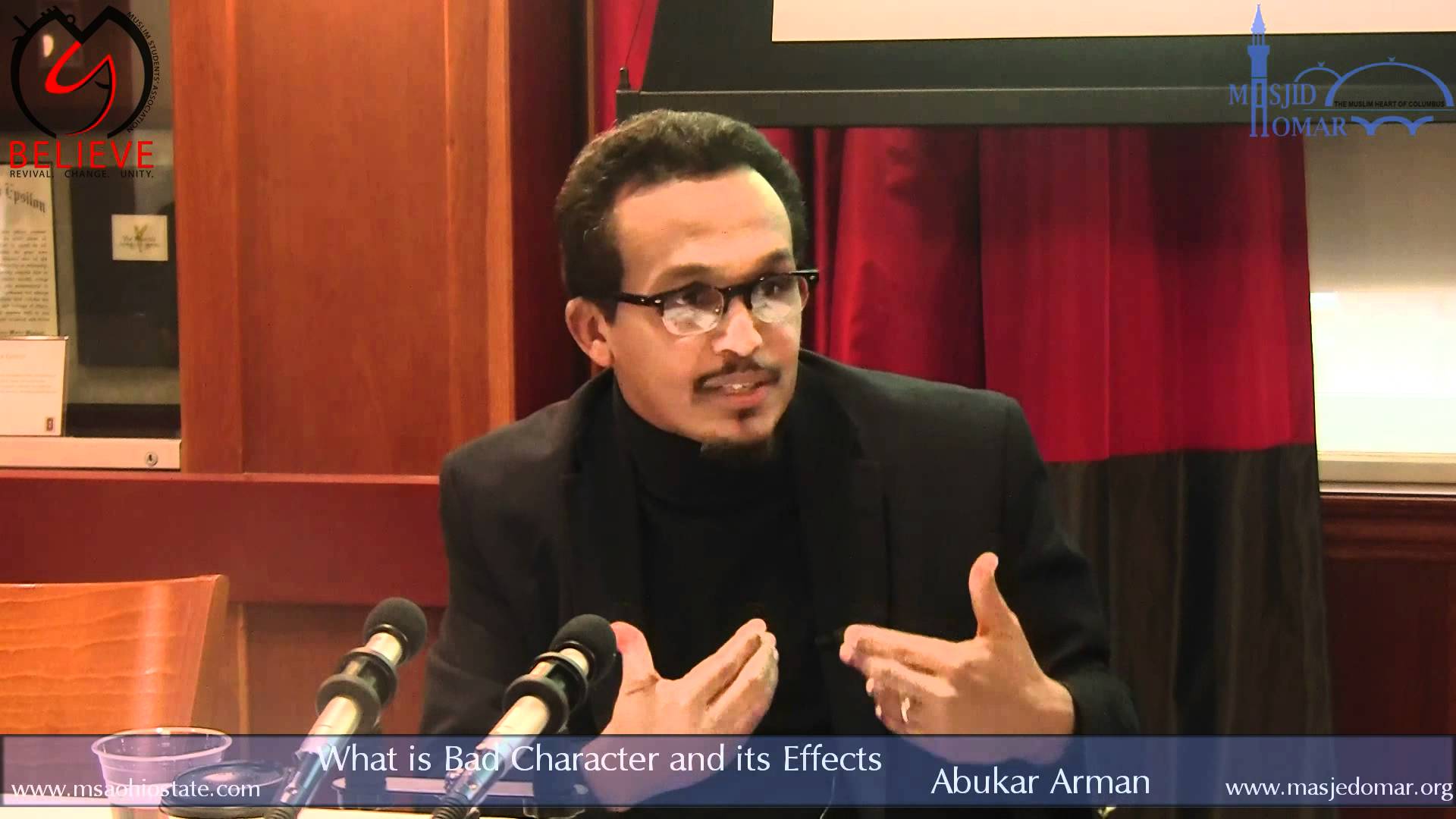 The United States must pursue a different approach in helping stabilize Somalia following the appointment of the first U.S.  Ambassador to Somalia in more than 25 years, said a former Somali diplomat and respected foreign policy analyst.

Abukar Arman, the former Special Representative of Somalia to Washington, said Wednesday the United States has been weak in using “soft power” in its effort to support the government attain security and political stability.

Arman said the appointment of Stephen Schwartz as ambassador to Somalia is historic, but said the new ambassador must use this opportunity to advocate for reopening remittance bank accounts in the United States.“The concern of the banks was that this money may fall into the wrong hands. But now the money is not in the bank, it’s in private hands. So which one is riskier?” he asked. FILE – A Somali security man looks at the wreckage of a truck near the Nasahablood hotel in Mogadishu, Somalia, June 26, 2016.

“We look forward to working with Mr. Schwartz to address the issues the Somali people still face: ensuring the future of a stable, democratic government, protecting the remittances pipeline, and addressing the drought in East Africa.”

Arman said the United States must use the Turkish model to implement development and rebuilding programs.

“Offer capacity building programs, and scholarships to Somalis who are going to return and rebuild the country.”

Arman said security operations such as the drone strikes are not policy and are overshadowing the United States’ role in the country. He said the security approach is not going to succeed without political stability.

The United States has targeted a number of high profile leaders of the radical Islamist group al-Shabab over the years with drone strikes, including the group’s former leader Ahmed Abdi Godane in recent military operations.

Arman urged the new ambassador to change the political approach and be proactive and not use back channels such as the African Union and the regional umbrella, IGAD, in dealing with Somalia’s political issues. But Horn of Africa analyst Faysal Abdi Roble said the reason the United States was not always direct with political issues is that Somalia “was a major risky country.”

“The Clinton administration had a major political fiasco when U.S. Rangers were killed in 1993 in Mogadishu, in a very vicious manner, that made the U.S. politicians more skeptical in jumping on the wagon of Somalia,” he said.

“However after watching Somalia after 20 plus years inching towards rehabilitation and new development there seems to be a momentum for the U.S. to take the front seat and recognize Somalia, and deal with the Somali government and Somali leadership in a direct manner as opposed to coming through IGAD and neighboring countries whose legitimacy when it comes to rehabilitation of Somalia falls into a major question.”

Roble said political as well as security operations can go hand-in-hand in the country.

“Yes we need a military approach to weaken al-Shabab activities, but at the same the U.S. government should be watchful and should be very vigilant in encouraging the Somali government to establish good governance, make sure civil rights and civil liberties are protected and the program of democratization in Somalia stays on course.”

The Somali government welcomed Schwartz’s “significant and historic” appointment. Somalia Ambassador to Washington D.C. Ahmed Isse Awad told VOA the appointment will “strengthen the already good relationship between the United States and Somalia and between the two peoples.”

“The American administration is very aware of the interconnectedness between the security, the economy and development, so I would say on all these fronts once the ambassador is on the ground the cooperation will expand,” he said.