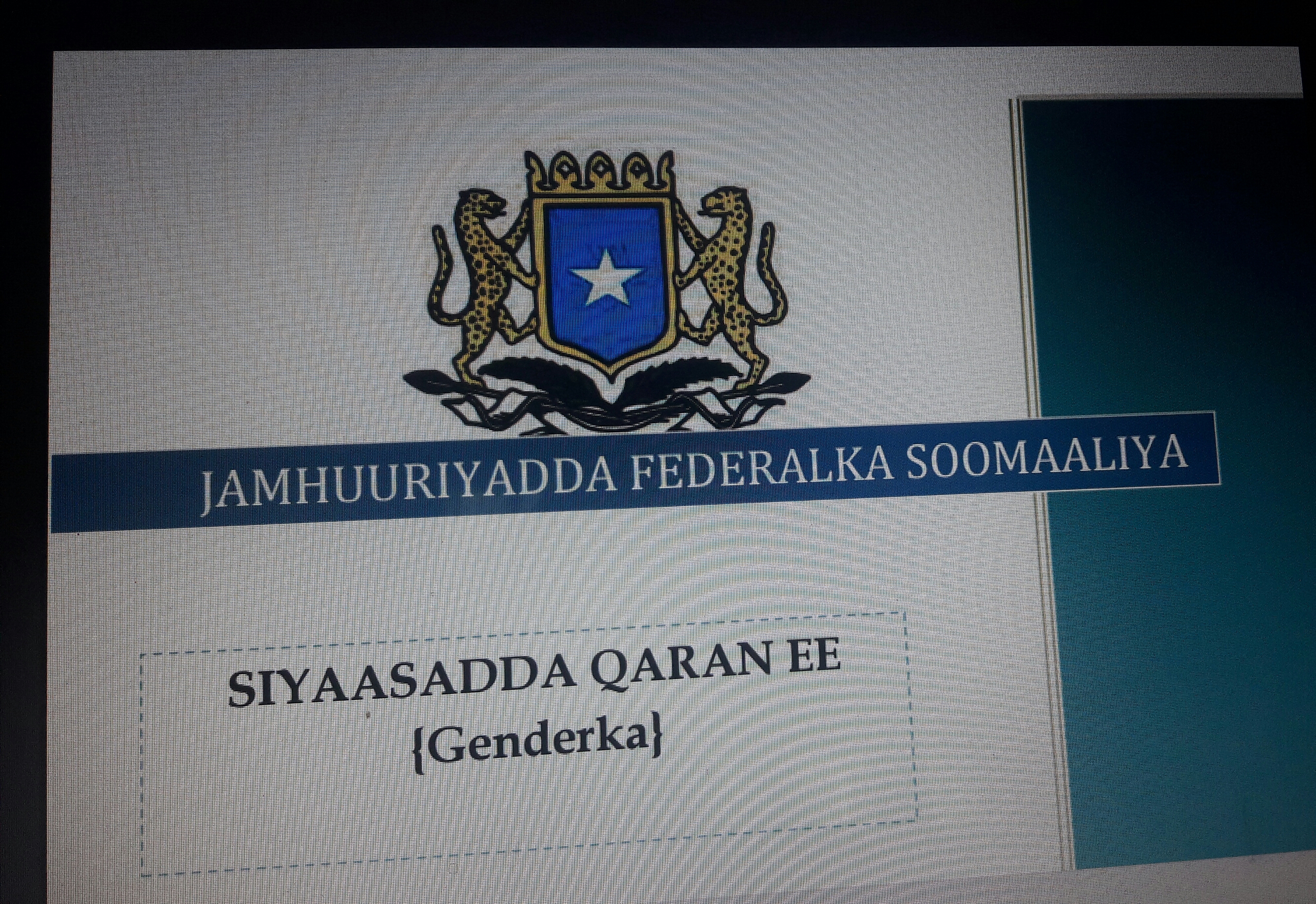 Somalia ranks amongst the ten poorest countries in the world. With a population of around 12.3 million it is estimated that 43 per cent of the population live in extreme poverty (less than 1 US dollar a day) and over half of the labor force are unemployed. The main source of livelihood is livestock management. The main livelihood groups are urban (42 per cent), rural (23 per cent), nomadic (26 per cent) and IDPs (9 per cent). Somalia’s gross domestic product (GDP) per capita of US $284 is the fifth lowest in the world. Remittances are estimated to account for 35 per cent of GDP.

Out of a population of 12.3 million, about 4.7 million people are dependent on humanitarian aid and livelihood assistance. (4.7). More than 300,000 children under the age of five are acutely malnourished, and 1.7 million children are out of school. The country is prone to drought and flooding and suffered a famine in the South in 2011 in which 258,000 people died – half of them under 5. There are 1.1 million people internally displaced with insecurity the major cause of displacement (86.2 per cent), followed by drought (7.8) and lack of livelihood opportunities and 1 million refugees in neighboring countries. Somali is termed a failed state, worst country to be a mother, most dangerous places on earth.

Paradoxically with all this independent international and regional reports, the sheikhs or Somali Ulamas as they call themselves got it all wrong again, there is no institutional or structural link between the different lobbies and government department for gender, ask about the relationship between the Sheriacourts and state social department, there is none. This has brought confusions about whose role and who should do what?

The mixed uproar reaction towards the recent draft national gender policy that was signed into law by the Somali cabinet, the Somali sheikhs or ulamas, though I don’t actually know what that has to mean, religious reps or some kind of watch dogs, they in the strongest terms possible condemned what they then referred to, an anti-Islamic bill,  they seemed some kind of confused elements, am sure they didn’t even had the time to read the script, I was astonished the points they were highlighting  wasn’t there in the draft policy, encouraging adultery, providing condoms, abortion and more worse gay marriages. I thought this allegation were serious and took the time to read the script, to mention few of the  education and health recommendations in the bill.  adopting and operationalizing a gender sensitive health policy, access to primary healthcare, providing scholarships for health related courses, reproductive health services for the youth including persons with disabilities, health infrastructures in rural areas, equal access to

I thought this allegation were serious and took the time to read the script, to mention few of the  education and health recommendations in the bill.  adopting and operationalizing a gender sensitive health policy, access to primary healthcare, providing scholarships for health related courses, reproductive health services for the youth including persons with disabilities, health infrastructures in rural areas, equal access to HIV AIDS information for treatment and prevention and care for people living with the disease.  And for gender and education the same implies it was all inclusive and comprehensive documents. I suggest this people who lied to the Somali public, should be prosecuted in order to avoid such kind of havoc that can undermine national reconciliation process.

The draft clearly and more elaborate way identifies the need for policy adaption to fight with gender based violence, women empowerment, rural and extension development, school enrolment, mortality rate, and empowering  women and the disabled through providing equal opportunities, this policy has come at a time when Somalia is emerging from over two decade of destructive civil war that has destroyed social, political and economic structure of the country, I will not be apologetic to say, throughout the civil war, Somali men were emasculated and Somali women were disproportionally affected by the conflict. It’s a glimmer of hope such as the recent development in Somalia, security improvement, new political dispensation, international recognition and support opportunities for social and economic transformation, this policy formulation come at a timely moment, it will provide guidance for a gender sensitive programming.

The current Somali regime *DAMU JADIID* a much ignored culprits that has used religious sectarian influence to rule the nation. Just like any other Islamic groups be it radical or moderate as the main stream stakeholders may refer to, the damu jadiid is recognized as a covert sect and secret cliques than being an openly structured  political group with transparent political agendas, we can say the bigwigs ofdamu jadiid felt threatened by the considerable rally of well-educated and clean hand Somali women eyeing top political seats, and they are trying to turn the mats upside down using a religious card to bar women and create a community mass frustration in order to sideline them.

The current government, their political strategy is defunct and redundant. Take for example the like of DR. Maryam Gassim, she left a legacy for the first time Somalia has a national school syllabus and we know how she was removed out of office, the nihilistic subsequent strategy of the current regime.

In Feb. 2014 a contagious report by human rights watch titled *here rape is normal* horror tales of women abuse from wadajir IDP, comprehensively reports on sexual violence to the vulnerable. Most cases the perpetrators go unpunished in the report we see a victim went to the police station to report she has been raped, but she bleed porously, the police told her to go home and wash herself, but before she went she was ordered to clean the floor she bled on, they gave her a brush and after cleaning she never returned to the police station again.