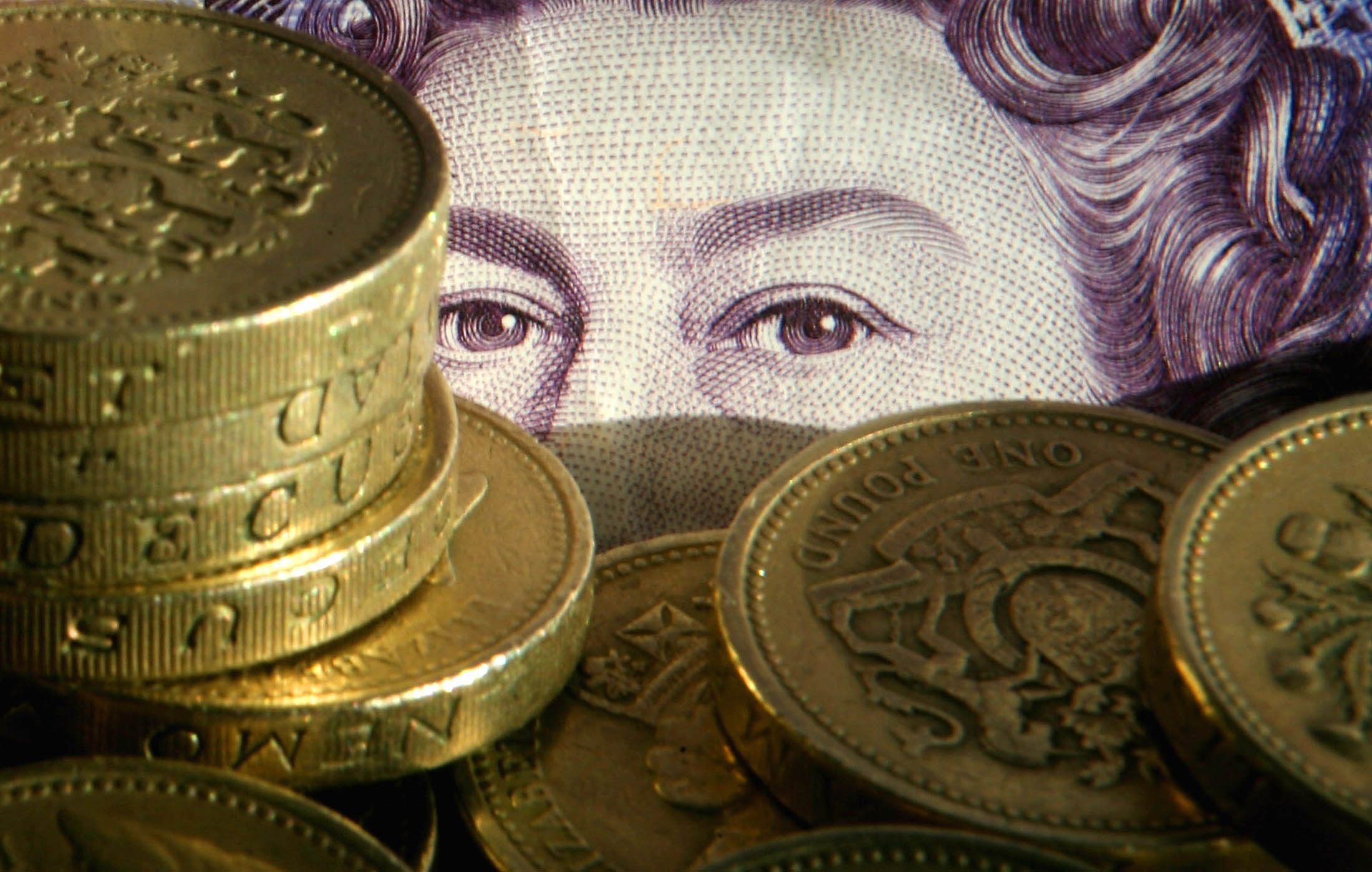 The pound advanced as traders awaited the Bank of England’s first rate decision since the U.K. voted to leave the European Union in a referendum on June 23. 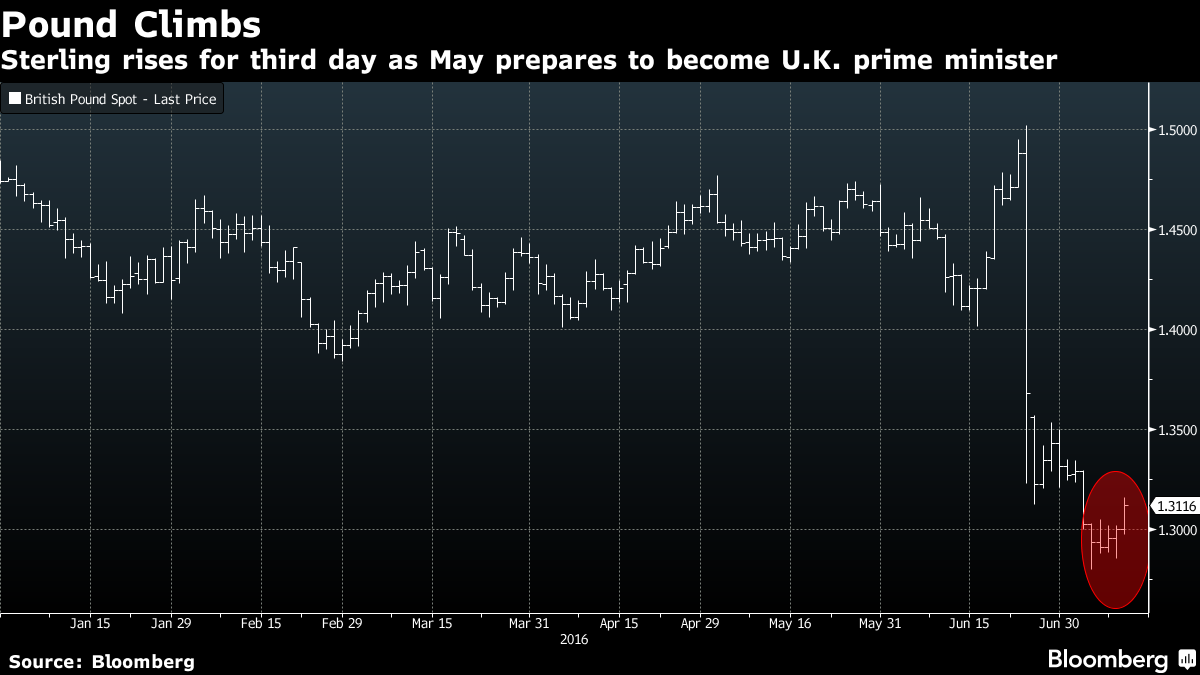 Sterling strengthened against all but one of its 16 major peers, approaching its highest level in more than a week versus the dollar. The U.K. currency’s rally came even amid rising speculation that the central bank will cut its benchmark rate for the first time since 2009 to support the U.K. economy from the fallout of Brexit. Futures pricing shows the chance of a rate cut at this meeting has climbed to 80 percent, compared with 11 percent on the day of the EU referendum.

The U.K. currency climbed for three days through Tuesday against the dollar as it became clear that Theresa May would replace David Cameron as U.K.’s prime minister, ending a period of political instability that has lasted since Britain voted to leave the world’s biggest trading bloc. The former Home Secretary took office Wednesday evening.

Still, the pound is about 11 percent lower versus the U.S. currency since the U.K. opted for Brexit. Sterling tumbled to the lowest level against the greenback since 1985 last week, after having its worst day on record on June 24, when the result of the referendum became clear.