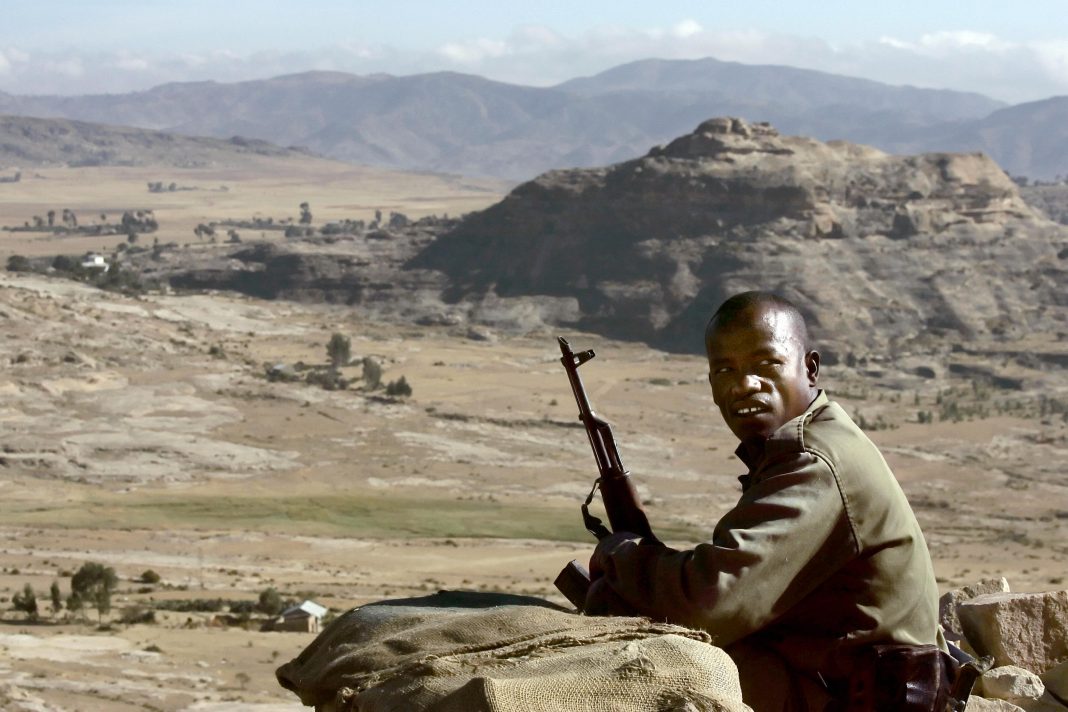 The June 2016 border clash between Ethiopia and Eritrea reflected renewed tensions between the two countries that have been mutually hostile since their 1998 – 2000 war. Shortly after the clash, tensions escalated as Ethiopian Prime Minister Hailemariam Desalgn claimed further retaliation will be administered if “destabilizing efforts” continued, while Eritrea accused the Ethiopian administration of human rights abuses.

However, recent developments are promoting a welcome de-escalation, reducing the likelihood of  continued fighting.

First, in July 2016, Ethiopia was elected to  the United Nations Security Council (UNSC) as a non-permanent member for the next two years. Considered the most powerful body of the UN, the UNSC can authorize military action, impose international sanctions, and mandate peace keeping operations. Ethiopia had been actively lobbying for the seat, not least because election enhances the prestige of the Addis government.

Second, also early in July 2016, Eritrea allowed a consignment of food aid from the UN World Food Program (WFP) to transit its port of Massawa  for humanitarian relief operations in South Sudan. The cargo was the first to pass through Eritrea’s port in a decade. WFP used Massawa to avoid the congested port in Djibouti, thereby accelerating the flow of  aid to a humanitarian disaster area.

Taken together, these three developments appear to have encouraged a certain stabilization. Ethiopia had previously served on the UNSC in 1967 and 1989, well before the establishment  of the current regime in 1993, now led by Prime Minister Hailemariam Desalegn. The prime minister likely wants to avoid compromising his bolstered international reputation  by instigating conflict with Asmara at the border. Ethiopia will take its seat on the UNSC in January 2017.

The potential influence of Ethiopia on the UNSC is not lost on Eritrea. On July 1, 2016, the UN Human Rights Council (Council) passed a resolution requesting that the UN General Assembly submit the Commission’s report on Eritrea’s human rights abuses to the “relevant organs of the UN for consideration and urgent action.

” Earlier drafts had explicitly designated the UNSC, but several countries objected, including the United States and China. Eritrean Presidential Advisor Ghebreab Yemane has raised concerns that Ethiopia could use its seat on the UNSC to push for a resolution against Eritrea related to border issues.  By  allowing WFP cargo to transit its major port, Eritrea is offering something of an olive branch to the UN and the international community.

Despite the Council’s report, which Asmara denounces as false, Eritrea is signaling that it is  willing to work within the established system, at least with respect to certain humanitarian crises.

Nathan Birhanu is an intern for the Council on Foreign Relations Africa Studies program. He is a graduate of Fordham University’s Graduate Program in International Political Economy & Development.