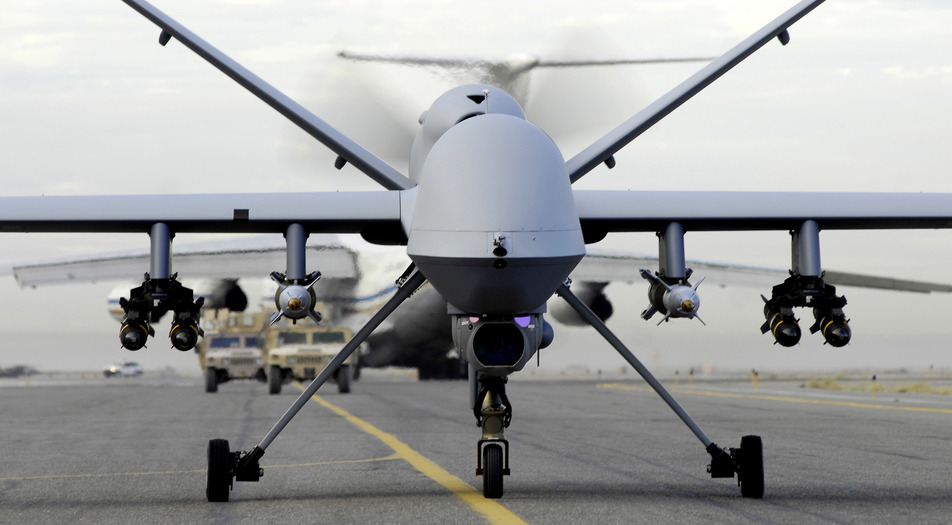 The airstrikes were said to be precise and could not hit civilian areas nearby, sources said under customary condition of anonymity.  At least three fighter jets were seen swooping over the targeted base where Al-Shabaab maintains militias presence.

On January 15, Al-Shabaab carried out a deadly raid on Kenyan forces stationed there, prompting a wave of pummeling by Kenyans.

Somali government officials and peacekeeper sources have not officially commented on the fatalities from the aerial assault overnight.

The Prime Minister wished bereaved families a comfort and solace in a condolatory message from his office.

Sharmarke paid tribute to him for his role in restructuring Somali army and dedicating more effort to the conflict-battered country.

The late General died from long complications in Mogadishu.