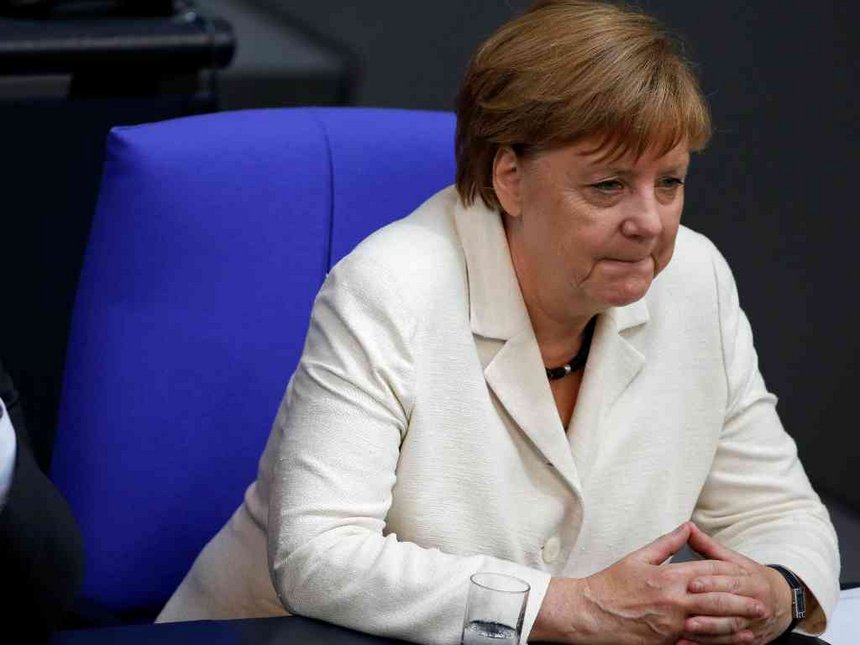 Money sent by Kenyans living in Europe reduced by 6.3 per cent last month as the decision by Britain to exit the European Union began to affect inflows.

Britain voted last month to leave the European Union, a move termed Brexit. Analysts said the move would impact the EU and Britain’s economy negatively at least in the short term.

Following the decision to leave the EU, Britain’s sterling pound weakened immensely by more than 10 per cent to hit a 30-year low.

One of the largest Africa-based money transfer businesses, Dahabshiil, warned shortly after the UK’s Brexit vote that the move will hit remittances and affect investments in the region.

Dahabshiil, which is very popular among Somalis and is the biggest financial services firm in Somalia said the stability of the sterling and the euro across the UK and in Europe have been good for remittances, trade and investment in Africa.

“Remittances and other business transactions from the UK and generally from Europe have changed the lives of many in Africa. Brexit is likely to increase uncertainty and market volatility, which might translate to slower economic activity and affect trade relations,” he said.

Remittance inflows to Kenya increased by 6.3 per cent in June 2016 compared with 2.3 per cent growth registered in May 2016, CBK said in a statement released just hours ago.

“The increase in June 2016 is reflected in inflows from North America and the rest of the world. Cumulative inflows in the 12 months to June 2016 increased by 11 per cent,” said CBK.

The 12 month average flow, therefore, increased to $138 million (Sh14 billion) from $124.3 million (Sh13 billion) over the same period. The sustained upward trend in part reflects the entry of additional money remittance providers into the market.

A remittance is money sent by a person in a foreign land to his or her home country. Due to the huge sums involved, remittances are now being recognized as an important contributor to the country’s growth and development. The Central Bank of Kenya conducts a survey on remittance inflows every month through the formal channels that include commercial banks and other authorised international remittances service providers in Kenya.

These developments come just as Kenya’s overall inflation is expected to remain within the government’s target range in the short-term, in spite of expectations of temporary upward pressures on consumer prices.

“Overall inflation increased in June largely due to increases in prices of food items, but remained within the government’s target range. Non-food-non-fuel inflation has continued to decline,” Central Bank’s Governor Dr Patrick Njoroge has said.

The Governor, who attributed it to recent increases in fuel tax, was addressing members of the press following Monday’s Monetary Policy Committee meeting which saw a revision of the Kenya Banks Reference Rates (KBRR) to 8.90 percent from 9.87 per cent.

Broken down, the overall inflation rose to 5.8 percent in June from May’s 5.0 per cent. Food’s inflation on one hand rose to 8.9 per cent up from 6.6 per cent. On the other hand, non-food-non-fuel (NFNF) dropped from May’s 5.4 percent to June’s 5 percent. Additionally, Njoroge that international oil prices have been volatile, implying risks to inflation.