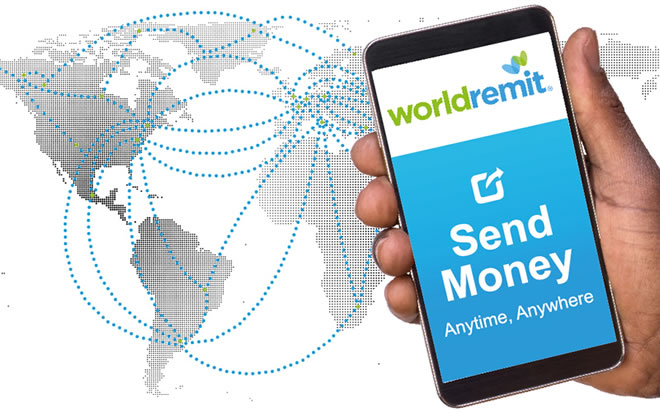 With the WorldRemit app or website, the diaspora can send safe, instant transfers to Kenya at the touch of a button.

Mobile Money has played a key role in the popularity of WorldRemit money transfers to Kenya, as Kenyans discover the speed and convenience of sending remittances direct to mobile phones.

WorldRemit now sends more than 50,000 transfers to Kenya every month, with over 90% going to Mobile Money accounts such as M-Pesa and Airtel Money.

Customers can also send transfers direct to bank account, for cash pick up from KCB Bank Kenya and Upesi Money Transfer branches, or as mobile airtime top up.

Around three million Kenyans live abroad with large communities in countries such as the United Kingdom, United States and Canada.

The contribution of the diaspora – including remittances – is recognised as a critical component in the growth of the Kenyan economy and achieving Vision 2030[1]. Inward remittances reached a record value of $146.76m in May 2016, according to the Central Bank of Kenya, making it one of Kenya’s top earners.

Alix Murphy, Senior Mobile Analyst at WorldRemit, comments: “Kenya is renowned for leading the world in Mobile Money and we’re now seeing Kenyans at the forefront of adoption of Mobile Money remittances. The vast majority of our Kenyan customers choose to receive remittances on their M-Pesa or Airtel Money accounts instead of collecting cash. It’s convenient, secure and means no more travelling to money transfer agents.

“With over 400 million registered accounts worldwide, Mobile Money is transforming lives by allowing people to access financial services for the first time. As is being showcased in Kenya, Mobile Money will become the method of choice for receiving remittances in many countries across the world.”

WorldRemit is the leading sender of remittances to Mobile Money, with connections to 32 services in 24 countries.