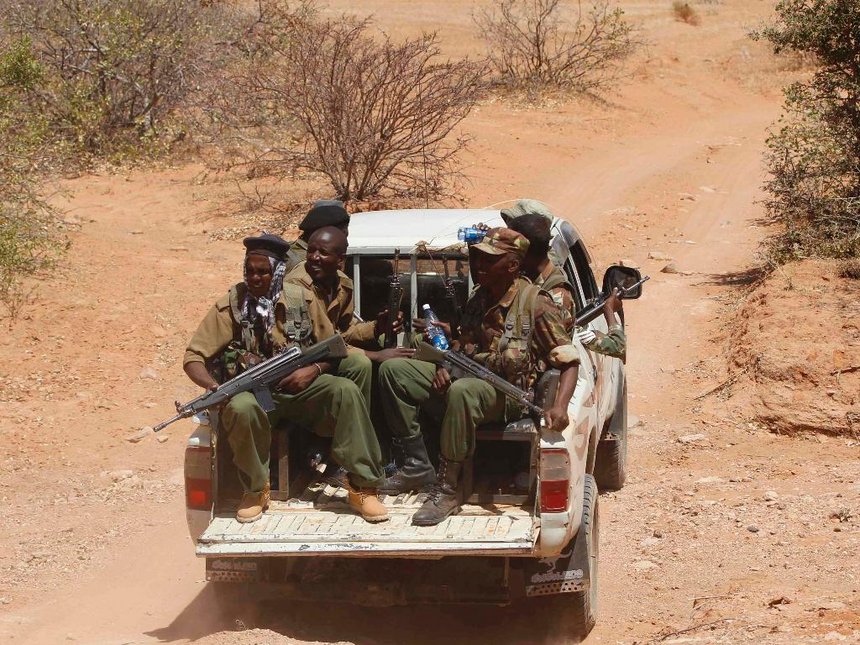 He said the “official but unpractical” closure of the border has led to inflow of contraband goods and illicit weapons.

Kenya shares more than 800km-long border with the war-torn Somalia; this stretches from Kiunga in Lamu to Mandera.

Mohamed urged the government to establish offices for revenue, immigration and standards agencies to ensure proper inspection and taxation of inbound products.

“This will generate revenue. Above all, it will bar entry of contraband goods and illegal weapons,” he told the Star on the phone on Friday.

Wajir East shares a long, unmanned border with Somalia. There have been reports of Al-Shabaab militia roaming freely along it.

In the past, the group has attacked Kenya security officers in Gerille in Wajir East and Diif in Wajir South.

“Enough is enough. We must allow free movements of goods and services, and ensure we know whom and what we are dealing with,” the legislator said.

“Businesses should be able to have warehouses and trade in legally recognised goods. In any case, the border is officially closed, but technically open and porous,” he said.

It is believed multimillion shilling goods, mainly sugar and textile products, come into Kenya through the border; a major military camp is situated near Gerille, which is 20km from the border.

The legislator urged the government to strengthen security.

Al-Shabaab attacks have increased since October 16, 2011, when Kenya sent its military troops into Somalia, under the “Operation Linda Nchi” initiative.

This followed kidnappings and cross-border assaults carried out by the terror group.