Three women have been killed after trying to stage an attack at the main police station in the Kenyan port city of Mombasa, officials say.

One of the women pulled a knife and another threw a petrol bomb, starting a fire. Two officers were injured.

It is not clear who is behind the attack, but Islamist group al-Shabab has staged numerous attacks in Kenya.

The Somali-based group has been targeting Kenya since 2011, when Kenyan troops were deployed to rid Somalia of the militants. 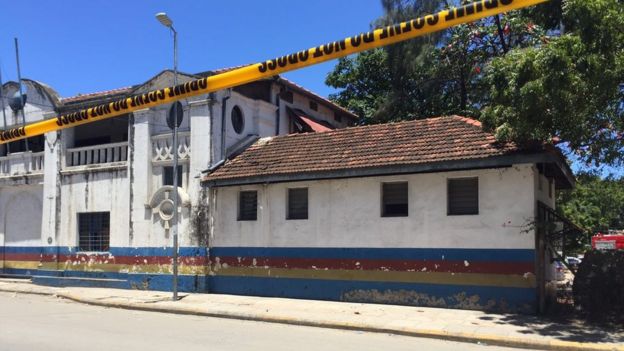 A BBC journalist in Mombasa said the women were apparently wearing bullet-proof vests under their dresses, and an unnamed police officer said “they were definitely on a mission”.

A witness called Saumu told Agence France-Presse that they were “shouting Allahu Akbar (God is greatest, in Arabic).

Al-Shabab has recruited hundreds of Kenyans, especially around Mombasa which has a large Muslim population. 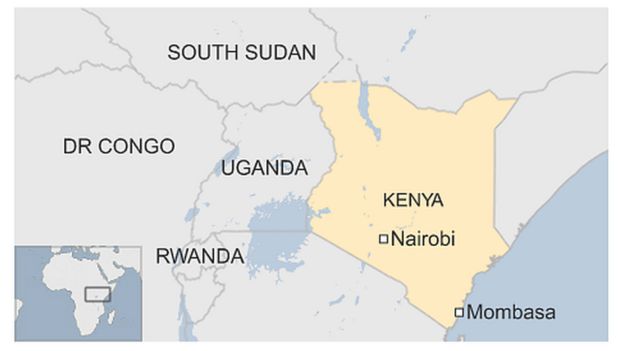