The United Nations, a body that has thus far failed to emerge as defender of even its own 30-point Universal Declaration of Human Rights, fully supports the effective burial of what the West euphemistically called ‘Democracy’ in Somalia through its blind, historically and democratically faulty support of the so-called ‘elections’  farcically being enacted in Somalia.

UNSOM makes that assertion crystal clear through its activities and Tweets from Mogadishu.

Michael Keating, UN Special Representative of the Secretary-General for Somalia, who heads UNSOM, tweeted today that the Somalia electoral process was drawing to an end he quite approved, saying:

An important milestone reached today. Only 90 of the 275 seats in House of the People still to be contested. https://t.co/wZTPEM9s91

Mr. Michael Keating, who was appointed to Somalia in January 2016, actively participates and stands behind what he and the international community are proud to call the ‘indirect elections’ in Somalia. What he, and the international community that backs the UN body. failed to observe is that the Republic of Somaliland – an erstwhile partner of the Somalia of Mogadishu in the now defunct Somali Republic of the 60s has thrived without UN or IC chaperoning for over 25 years, as they have so insensitively ignored over six elections and ‘one-man, one-vote’ voting processes held in Somaliland two of which resulting in the election of presidents to power. In Somalia, that feat is not to be paralleled or anticipated in the next decade or so.

Dismally and most disappointingly, Mr. Keating’s office prefers the land-grapping, killing, mayhem, cauldron of falsities, turmoil, corruption, make-belief politics and misleading concepts shaping Somalia – which the UN nurtures as its newest toy – to the reality that is the Republic of Somaliland and its law-abiding, democratic citizens with their lofty values, pride, governance, peace and respect for law and order. Respect for the feelings and lives of other humans, and the old UN organization, too.

#Somalia is making strong progress on the electoral process. See latest results on seats filled on the House of the People. #Doorashada2016 pic.twitter.com/Sg6pxGaP9e

According to Mr. Keating’s office – and the map it tweeted above, there is no Republic of Somaliland, no talks between Somaliland and Somalia on future relations, no Somalia-perpetrated genocides, mass strafing and destruction recorded in favor of Somaliland, and no substance to the United Nations’ oft-toted ‘respect for human rights’ and respect for ‘self-determination’ – and similar innuendos.

Earlier during the week, UNSOM tweeted:

The Tweet referred to a press statement UNSOM published on its official page whose content is copied as below: 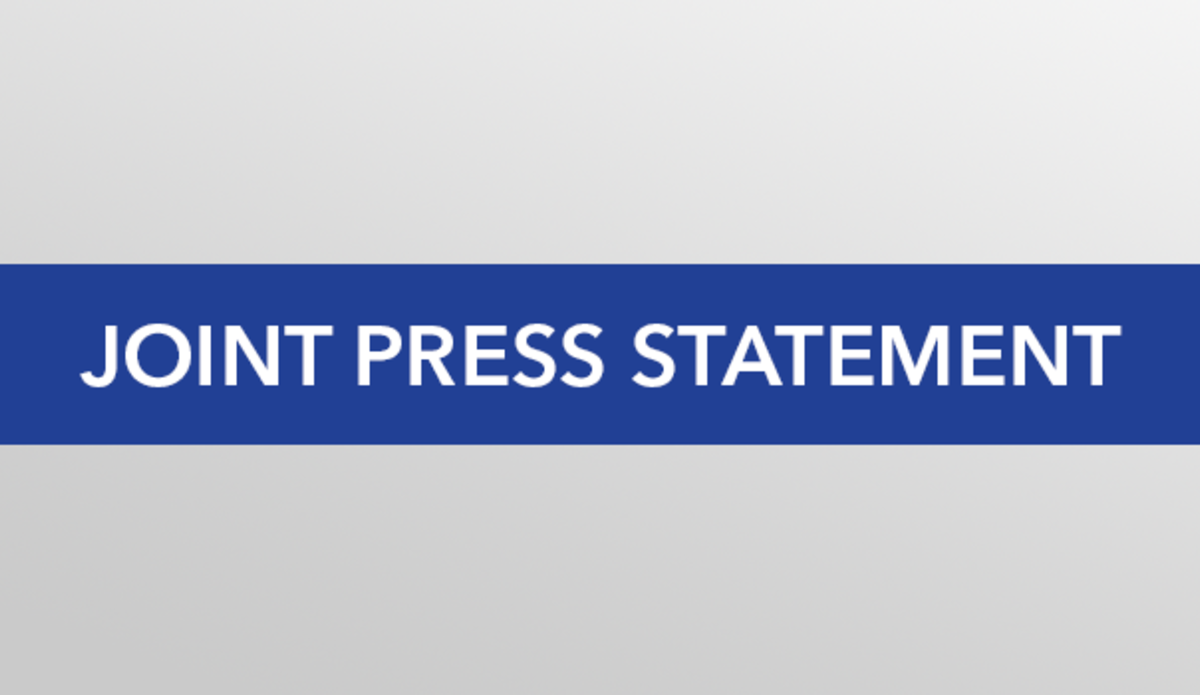 They welcome the determination of the implementing bodies to enforce the rules of the 2016 electoral process as stipulated by the National Leadership Forum (NLF), in particular their resolve to sanction efforts to influence the election results through corruption, intimidation, manipulation or other malpractices.

The international community will firmly support decisions by the FIEIT and the IEDRM to nullify election results that have been rigged through such misconduct and to disqualify candidates who have engaged in such malpractices.

The international community will also insist on compliance by all stakeholders with the code of conduct and the rules of the electoral process, including those pertaining to the representation of women in the new parliament. This includes concern over allegations that some clans that have been assigned three or more seats in the federal parliament’s House of the People are refusing to comply with the NLF requirement that one of every three seats be reserved exclusively for women candidates.

The NLF decided that the seats of any clan failing to fulfill this requirement will be suspended, pending a decision by the relevant State-Level Indirect Electoral Implementation Team and regional administration on the status of those seats.

The international community calls on all parties to scrupulously comply with the rules and the code of conduct governing Somalia’s electoral process in order to safeguard its credibility and the legitimacy of its results.

A day earlier, on November 23, Mr. Keating granted  a quite revealing, 20-minute interview to Somalia’s government TV station. Listening to it, one had to pinch oneself quite often not to daydream of a functioning, thriving, civilized, peaceful, very democratic Somalia as was intended to be portrayed.

If nothing else, the United Nations sends a clear message to Somaliland and Somalilanders not to trust it ever with matters concerning their destiny, development, democratic support or with their hard-won re-affirmation of independence at any time, in any form.

One may wonder, though, what was in it for the UN to so gushingly fall in love with the mess that was Somalia and to, on the same token, scoff at peace, stability, functioning democracy, self-determination, and a genuine zest for co-existence and forgiving that was the Republic of Somaliland.