An Edmonton man unconscious and in critical condition in a Turkish hospital needs help from the Canadian government, his daughter says.

Jasmine Mohamed said her father, Abdulkadir Mohamed, was on his way back to Canada when he had a stroke in the Istanbul airport.

After his family hadn’t heard from him, she filed a missing person’s report.

That’s when she found out he was in hospital in Istanbul diagnosed with a stroke and a tumour, and had undergone surgery.

Mohamed is in Turkey now with her father, but said she’s having trouble getting information about his condition.Mohamed doesn’t speak Turkish and says the translator provided by the Canadian embassy doesn’t have the skills to translate the medical terms.

“She is Turkish, but she is unable to really translate for me as she doesn’t understand medically,” Mohamed said by phone from Istanbul.

“She can’t translate what the doctors are saying. She doesn’t understand herself and she’s a bit overwhelmed.”

Mohamed has been forced to use Google Translate to help her decipher medical reports at the hospital.

Mohamed said she’s asked the embassy for another translator, but so far that hasn’t happened.

Translating medical reports is something the Canadian government does not provide, she said.

Mohamed said friends have reached out on her behalf to Edmonton MP Randy Boissonnault for help.

“I need the Canadian government to help a Canadian citizen,” she said.

“It’s ridiculous for a Canadian to be dying in a foreign country and nobody is doing anything about it,” she said, her voice overcome by emotion.

CBC has contacted Global Affairs Canada and Boissonnault about Mohamed’s situation, but has not yet received a response.

A GoFundMe has been set up to help the family and to help assist with hospital expenses. 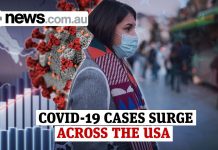 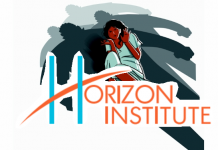 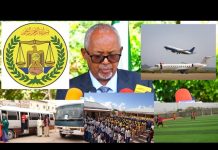 Somaliland Lifts All Covid19-Related Restrictions Without Credibly Justifying the Move 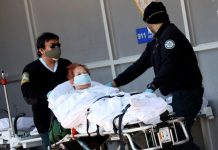 US Reports 30,000 Daily Coronavirus Cases, Highest Number Since May 1 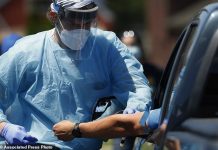 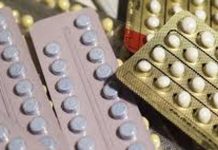