Dubai government-owned P&O Ports said yesterday that it has signed a deal to develop the port at Bosaso, which is located in the Gulf of Aden on Somalia’s northern border in the semi-auto­nomous state of Puntland.

The deal follows months of shuttle diplomacy by Puntland president Abdiweli Mohamed Ali, who has been lobbying potential international partners to agree several infrastructure projects in the state, including the port.

P&O said that it would develop the port in two phases and has a 30-year management concession, with a total investment estimated to be US$336 million.

Mr Ali flew to Dubai to finalise terms on Monday, the same day that Somalia’s federal parliament agreed a $268m budget for this year.

A spokesman for P&O said he was unaware of the financing terms for the project.

Somalia, which has been devastated by a civil war that has persisted for more than two decades, raises 60 per cent of its state revenue from harbour and airport taxes, with the remainder coming from supranational institutions, like the IMF, or foreign private sector operators, according to Garowe Online, an independent news outlet.

Construction of a small airport in Bosaso, for example, was part-funded by a London-listed company that had paid for the rights to resume a search for oil in Puntland on a concession that ConocoPhillips abandoned in the 1990s.

“Infrastructure development is a priority for the government of Puntland as it underpins the efforts of taking this country forward,” said Mr. Ali in a statement released with news of the port deal.

On Monday, Puntland’s regional parliament approved China Civil Engineering and Construction Corporation, a Chinese government-owned enterprise with a large presence in Africa, to build a road from Puntland’s capital, Garowe, to the port town of Eyl road and an airport at Galkayo.

Puntland has been relatively stable compared to violence in Somalia’s southern state, although it has suffered periodic attacks from the Al Shabaab terrorist group, which have targeted particularly the large Ethiopian refugee camp at Bosaso. But most of the trouble in Puntland has been criminal in nature, most notably sea piracy based around Eyl.

After a period of declining activity in recent years, Puntland pirates have been active this year and on Monday, the Pakistani vessel Salama 1 became the fourth hijacking this year, hot on the heels of the hijacking of the Al Kauser, a dhow en route from Dubai to Yemen. 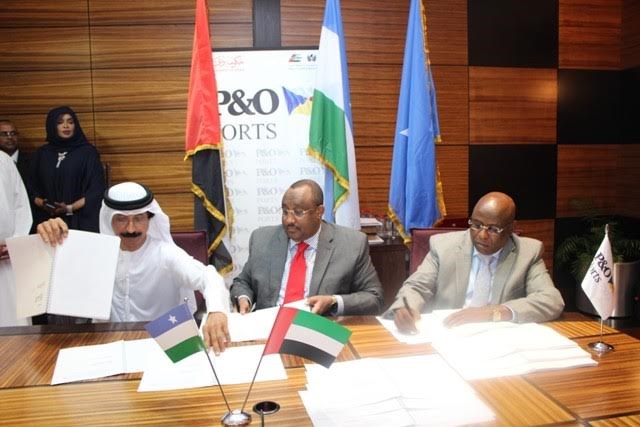 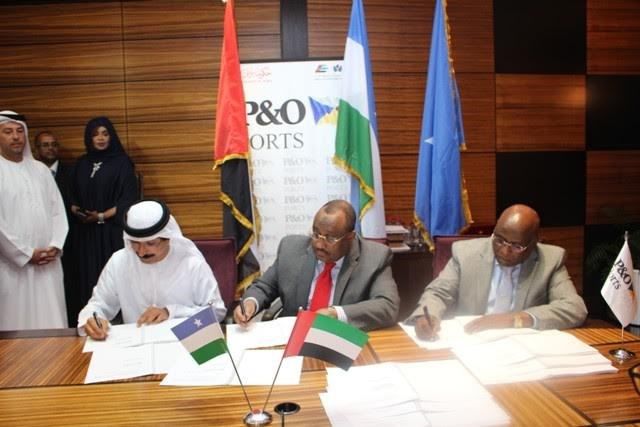