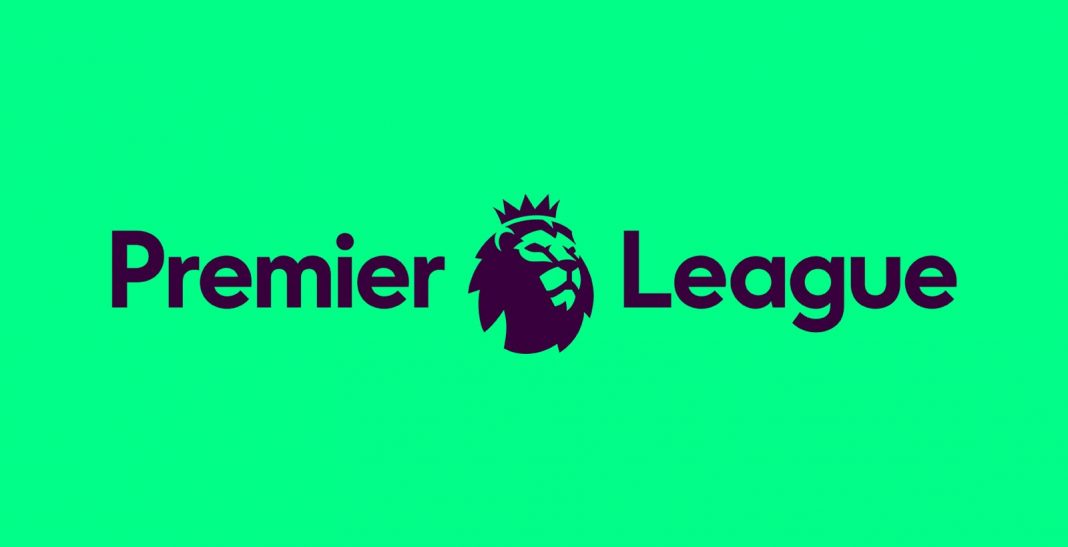 Premier League clubs have voted to close the next summer transfer window before the beginning of the 2018-19 season.

Teams have been plagued with uncertainty this year as they have fought to keep hold of star players, who have invariably become unsettled due to their futures being unknown.

In particular, sagas over Arsenal’s Alexis Sanchez and Liverpool’s Philippe Coutinho — two of the division’s star players — dragged on until late in the window. Consequently, in a bid to avoid this disruption, teams have elected to shut the next summer transfer window at 17:00 BST on the Thursday before the campaign begins. Fourteen clubs were in favour of the change, with five voting against it and one team abstaining.

The decision will not impact the length of the window, simply meaning that the registration period in England will open earlier than it currently does.

If other European leagues continue to allow the movement of players until August 31, they will still be able to buy players from the English top flight but will not be able to sell their stars to Premier League clubs.

Arsenal manager Arsene Wenger has been one of the biggest advocates for a change in the current system , arguing as recently as Tuesday: “The ideal situation would be to have a transfer period that is closed 48 hours before the first game of the championship and to close it completely until after the season.

“I believe that we have to bring some decency. We all complain today that it has become too much a business, but we can do something about it. We have that responsibility in the game.”

Normally, the second weekend of August would be the logical start to the campaign, though that changes with Russia 2018.

However, using the precedent of the 2014 World Cup, after which the season began on August 16, the next campaign may well start on the weekend of Saturday, August 18.

As the summer transfer period lasts for 12 weeks, that would mean the window will open on May 26, a fortnight after the current season ends and on the day of the Champions League final.