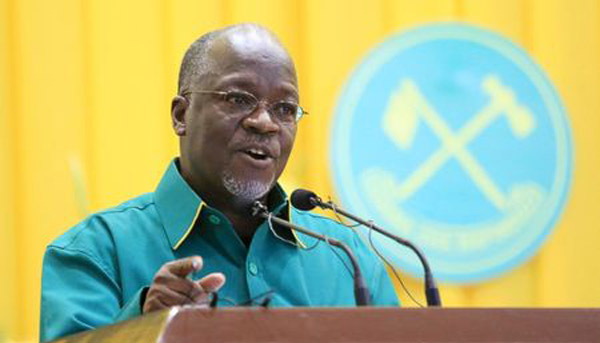 On 25 September, President John Magufuli concluded a 5-day visit to Arusha, the stronghold of the Chadema opposition party, and, in an indication of his current mood, headed straight from the airport to the Monduli military camp where he once again condemned the large-scale tax evasion (ION 1456) and other illicit activities (ION 1457) in the mining sector, which he has vowed to eradicate. Specifically, he announced that he was going to eliminate all the middle men involved in the tanzanite trade and that henceforward the only place where it will be possible to procure the mineral will be at the largest mining site in Merare, some 30km from Arusha in the middle of the bush.

According to our information, John Magufuli has since ordered the army to deploy at the Merelani Hills site in north Arusha being exploited by TanzaniteOne Mining, a company run by the president of the Tanzania Chamber of Minerals and Energy (TCME), Ami Mpungwe (AMI 397).

The ostensible purpose is to place the mining company under surveillance and thereby prevent the disappearance, deliberate or otherwise, of the raw material.

According to ministerial sources, other mining areas will soon find themselves under military surveillance too, but far from reassuring investors, this is likely to prompt them to reconsider their position in Tanzania.

World Bank experts are already concerned that the situation will lead to the withdrawal of international operators within the next few years, leaving a vacuum which is likely to be filled by militia and thus give rise to insecurity.