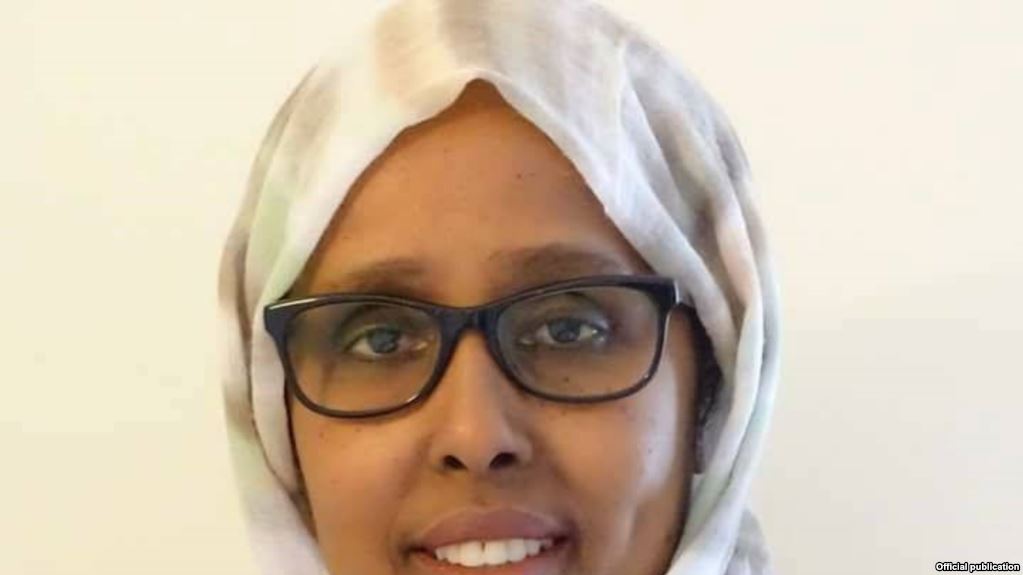 Dr. Fozia Abikar Nour, the Federal Government of Somalia Health minister, speaking to the Voice of America’s Somali Service, Sunday, revealed that Dahabshiil Group was the first to positively and substantively respond to the myriad health needs starkly highlighted by the huge blast in Mogadishu on 14 October which snuffed out more than 360 lives leaving as many wounded and in dire need of immediate succour.

Dr. Fozia, a guest at the VOA’s Wicitaanka Dhegeystaha (Listener Call-in), said Dahabshiil Group voluntarily made a round of visits to the hospitals where the injured were being treated delivering much-needed medical and other relief supplies.

The Minister said health facilities lacked the service of a central blood bank, were short of ambulances and could do with a boost to their recovery wards and operational theatres.

Dahabshiil Group, she said, concluded hospital rounds by dropping by at her office on Wednesday.

” Dahabshiil Group immediately started the construction of a recovery/operation wing for Medina Hospital,” Dr. Fozia said, adding that the Group, deeply touched by the gaping needs of the health establishment, told her that they will take a leading role in making a central blood bank a reality – a facility without which not many lives can be saved in time.

“We discussed, also,” Dr. Nour said, “how the Group could help increase the fleet of ambulances available for emergency services, and they responded readily and positively to that, too”.

The Minister stated that she was deeply touched by the very humane, unconditional support of Dahabshiil Group.

The Minister urged other members of the Somali business community to lend a helping hand to the ministry in order to shore up the flagging services now available to patients, foremost of which was a viable blood bank or banks.

Earlier, on 26 October, Thursday, the Group made a similar gesture to a Puntland committee organizing emergency and recovery support to the victims of the horrendous 14 October Mogadishu terror blast.

Dahabshiil Group contributed US$30 000 towards the recovery effort.