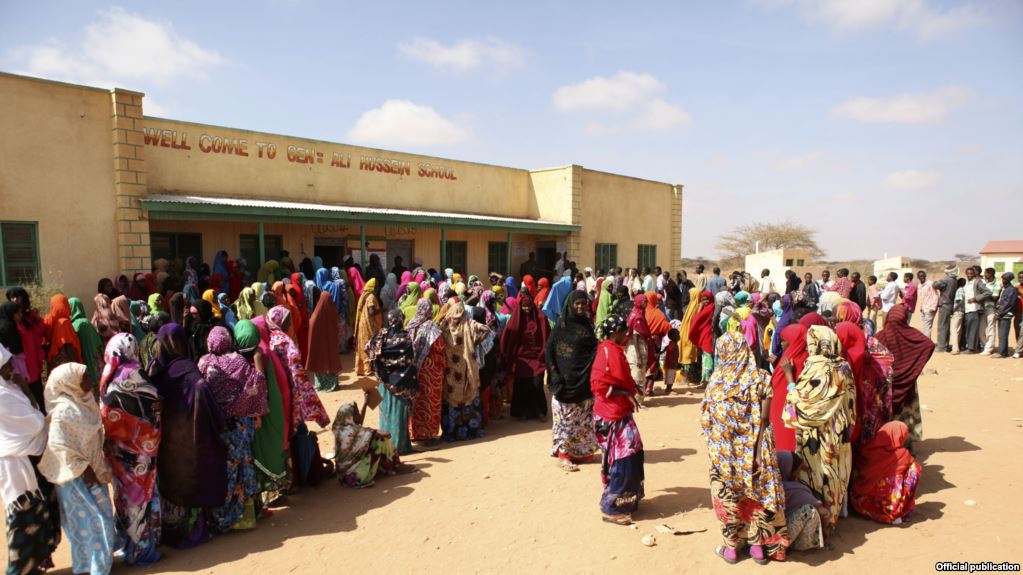 SONSAF, which organized the local, non-state actors observers teams on the 13 November presidential election at over one thousand six hundred polling stations across the country, released a statement, Wednesday, which validated how the polling was organized, conducted and concluded.

The Statement went as follows:

Somaliland Non-State Actors Forum (SONSAF) has deployed a total of 620 local observers on the Somaliland Presidential election held on 13 November 2017, which covers 41% of the national total polling stations of 1,642 across the country.

SONSAF engages deepening peace and stability, accountability and good governance, which elections are included. In general, the observation work of the local observers was successfully completed.

There will be a detailed report, which explains the work of the Domestic Observation Mission and recommendations to be addressed to all concerned parties for the future improvement and development of the area that recommendation is to focus.

SONSAF is calling the political parties and their candidates to respect the choice of the public and therefore, avoid any things that may impair the good credits that the people and the country have received from this presidential election and the previous elections held in Somaliland.

SONSAF congratulates the people of Somaliland for the successful result they achieved from their peaceful election on 13 November 2017. SONSAF also appreciates the role of the NEC, security forces, political parties, civil society, media, the international community and whoever contributed the process that made this presidential election happen.