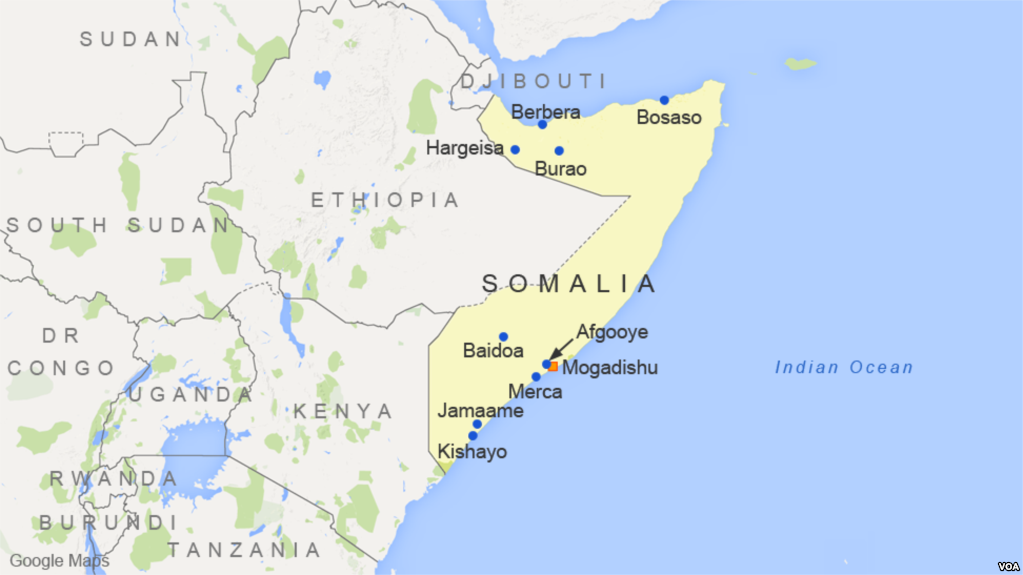 The operation, conducted Tuesday, was carried out some 97 kilometers northwest of the capital, Mogadishu, the U.S. Africa Command said in a statement.

Somali officials say an ongoing operation against the extremist group is paving the way for a large-scale offensive against al-Shabab — an al-Qaida-linked Islamist insurgency. Somali leaders, including the president, last month declared that preparations are underway.