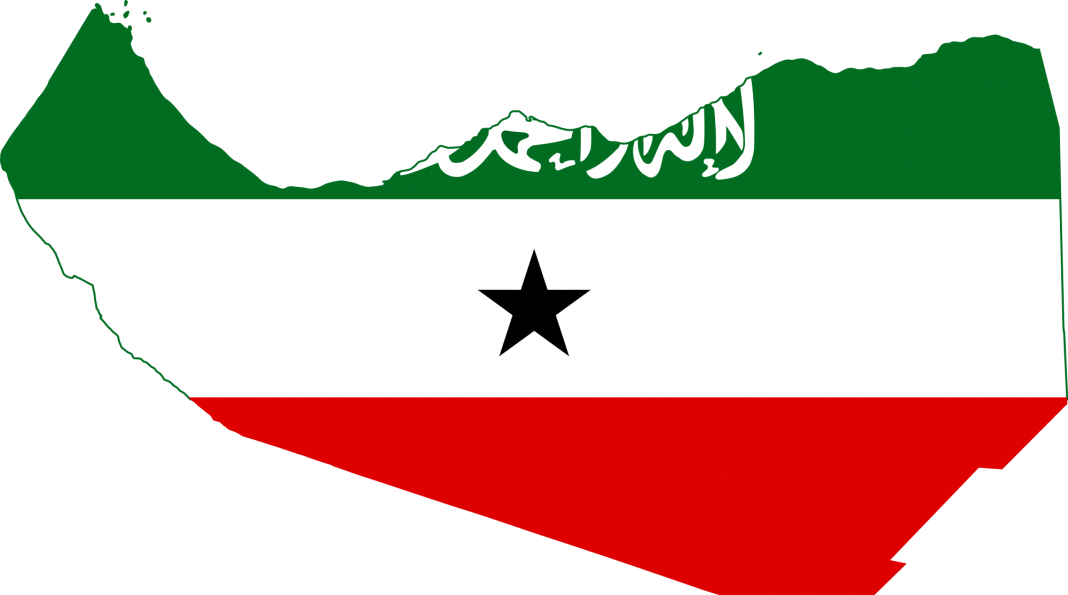 In the past 27 years, Somaliland managed to display an enviable measure of peace and stability. It has been pointed out as an oasis of stability in a chaotic region.  Somaliland has been a member of UNPO since 2004 and currently, the international community deals with Somaliland as a de facto state lacking only international recognition but has qualified for all conditions related to the international recognition. It is known that Somaliland shares its borders with Djibouti to the West, Ethiopia to the South, Somalia to the East and the Gulf of Aden to the North with a coastline of 850,800 km.  This is a territory of the former British Protectorate whose borders were established by international treaties between 1888 and 1897.

Declaring its independence in 1991, Somaliland initiated a political dialogue with Somalia in 2012 with a view to clarifying their future relationship, but the talks collapsed in 2015 after the federal government failed to carry out what has been agreed and showed a deficiency of good faith and still insisting on the unity of greater Somalia while Somaliland is seeking a recognition from the neighboring countries.

This is really sparking Somaliland’s patience over Somalia aggression that Somalia is not happy with the Somaliland transition for the democratic election that made the eyes of the world to be on Somaliland and realize the fact of peaceful democratic election was done in a way for which Somalilanders deserve to be recognized and respected, but is should not worth to be paralyzed.  Somalilanders will never accept any political intervention from Farmajo administration.  The new government is elected to defend the country at any enemy when and where it comes because now president Farmajo wants to show the world not to recognize Somaliland due to the developments being done by our country.

In my point of view, the deterioration of this political situation along the Puntland-Somaliland border can be attributed to the absence of social services in the areas.  The new government of Somaliland should engages in carrying out social projects to the far eastern districts of Sool and Sanaag regions, so that the local communities will be tied to Somaliland development process. If not offered full attention the federal government will benefit the absence of Social services in those areas.  I do believe that the political situation in the disputed regions can be altered if those residents in the areas receive tangible social services from the government of Somaliland; otherwise, they may impress any politician’s interest from Somalia government even if he is a citizen from residence.

The tour of federal minister to eastern districts in Sanaag region will only cause a full destruction of the talks between the two sides since the current Mogadishu administration is not loyal to the political dialogue to succeed. Let me say, the time of the greater Somalia has left out and nothing can be done to destabilize Somaliland security.  I call the president and his government to take tough action against Somalia’s interference to Somaliland as the political tension has been high for the past several days following the visit of Jamal Mohamed Hassan originally from Sanaag region but works with Somalia came to the region Sanaag on the last Tuesday which embarked a sharp reaction from Somaliland.

According to the Somaliland’s Minister of Defense Esse Ahmed issued a statement underlining that Somaliland is committed to defend its sovereignty while keeping their borders open.  The defense minister who is also from that residence in the disputed parts of eastern region has downgraded the visit of the planning minister and that it will not have a major political significance as he visited small towns including Badhan district. On Contrary, Somalilanders expressed a disappointment with current tactics used by the federal government to send ministers hailed from Sanaag region to far districts of Somaliland to show the world that Somaliland still belongs to Somalia but this cannot be accepted and will further instigate unrest in a region which is plagued by hostilities. The government of Somaliland should put its military troops on alert and defend its borders from any aggression.

Why Somalia is doing so, is that Somaliland has achieved a relatively significant degree of progress in certain social and economic areas rather than Somalia.  We should know that the federal government is now using political diplomacy to create chaos in order to halt Somaliland recognition following the 2017 peaceful and transparent presidential election and peaceful transfer of power which have been highly appreciated by the international community.

Muse Jeeh is a freelance writer based in Hargeisa, Somaliland. He can be reached at Majeex2004@hotmail.com