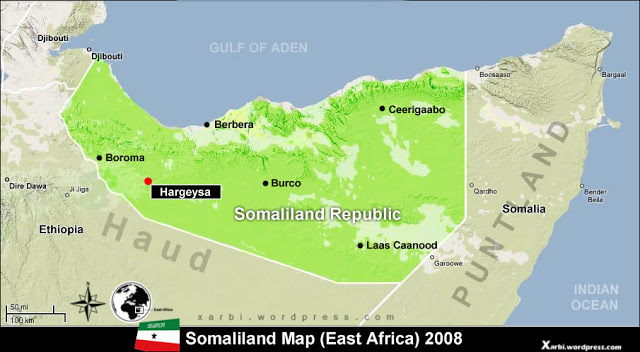 Russia is glad to see that Somaliland is bettering her neighbors in the region in stability and is seeking to assist Somaliland in gaining proper recognition on the international stage as well as provide for increased security for her citizens.

Russia is willing to send more military advisors, both tactical and strategic, to assist the emerging Somaliland military as well as push forth a resolution to recognize the state of Somaliland as sovereign over its currently administered territory.

In return, Russia seeks permission to build a small naval and air facility, housing no more than 1,500 personnel outside the city of Zeila. The naval facility should capable of servicing two destroyer sized ships, four frigate class ships, and two large submarine pens. The air facility will have two airstrips and will be capable of hosting up to six heavy aircraft and fifteen fighter jets as well as space for fuel, ammunition, and base defenses.

Should this offer be accepted, Russia is interested in investing in the Somaliland economy, especially in the fossil fuel sector. Russia is willing to invest $250 million USD in Somaliland natural gas and petroleum extraction and transport in exchange for 35% of total profits made from selling the fuels.

(Global Powers) – The Republic of Somaliland is happy to see the Russian Federation being interested in continuing to build a cordial relationship with Somaliland after Russian diplomats came to Somaliland in May of last year and Somalilanders went to Moscow for further talks. 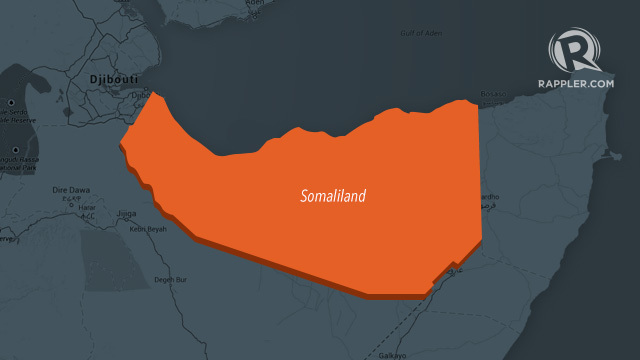 Somaliland is glad to hear that the Russian Federation is willing to send even more military advisors to help Somaliland’s military modernize and become a shining example of military professionalism in the region. Somaliland is even more interested, however, in Russia’s willingness to promote Somaliland’s independence in the form of a resolution to the UN, and, if Russia is honest about going forward with this resolution, it would ensure a fervent ally and friend in Africa for decades to come.

In response to Russia’s request to build a naval & air base in Zeila, Somaliland is more than willing to organize and allow Russia to construct a base of the proposed size. Somaliland, does, however, request that the official construction and announcement of this deal be delayed until a vote is held in the United Nations, so as to avoid a point of contention with the West. Somaliland does, though, give official approval to go ahead with the base.

Somaliland is incredibly interested in Russia’s proposal to begin exploiting Somaliland’s fossil fuels. An initial investment of $250,000,000 would allow Somaliland to create a functional petroleum industry, and, as Russia is contributing massively to Somaliland’s future, the proposed 35% of total profits made, despite however unfair or biased that may appear to outside observers, is a price Somaliland is willing to pay for a petrol industry and the first real chance of obtaining international recognition in decades.

(EDITOR”S NOTE: Although the coverage about Zeila and Russians is attributed to reddit.com, Somtribune was not able to find it on site. Any number of things could have gone wrong in the search – or it may have been taken down since first publication. As such, Somtribune cannot vouch for the sourcing bu thankful to medeshivalley.com, nonetheless, for the posting.)