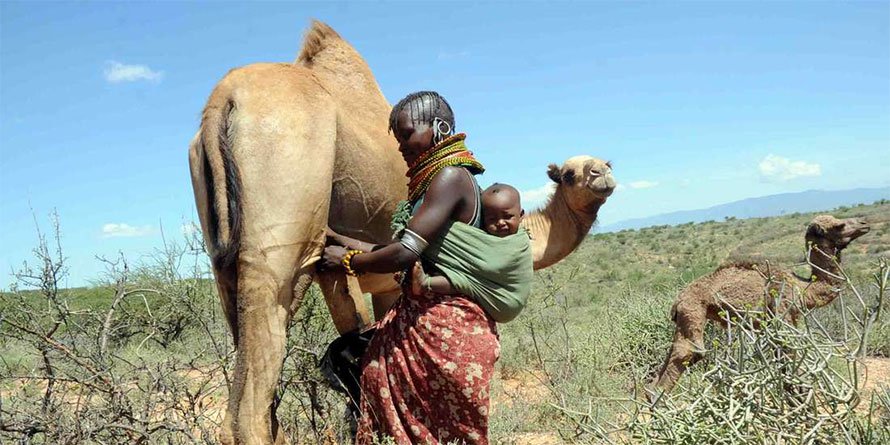 The African Union has injected Sh70 million towards a trypanosomiasis (Surra) surveillance study aimed at improving camel husbandry for higher meat and milk production in Kenya and Somaliland.

The project will initially target Isiolo and Marsabit as well as Somaliland.

“Camels are a beacon of resilience during droughts and stress. Surra is a major constraint to camel production threatening livelihoods and food security,” said BRI centre director Judith Chemuliti.

The team comprises Kenyan and Somaliland veterinary experts who will work jointly with their Isiolo and Marsabit counterparts during the research.