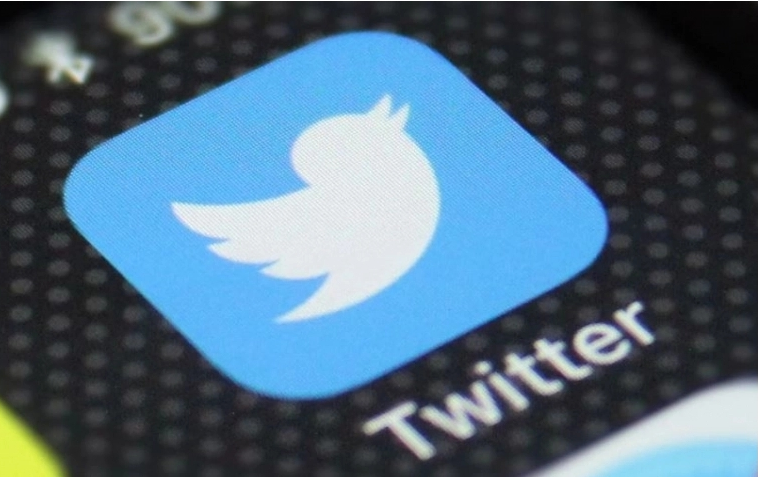 In layman’s language, this means that Twitter users with lots of followers are likely to see their follower counts take a hit in the coming days.

​Following their announcement early this week to restrain fake news and limit the number of fake users, some of the most followed people in the world have lost a huge number of followers.

Ironically, Twitter CEO Jack Dorsey announced that he had lost more than 200,000 followers.

According to a Twitter spokesperson who was interviewed by the New York Times, the follower count on the platform will decline by an estimated 6 per cent.

“We understand this may be hard for some, but we believe accuracy and transparency make Twitter a more trusted service for public conversation,” wrote Vijaya Gadde, Twitter’s Legal, Policy, Trust and Safety head.

Closer home, popular controversial blogger Cyprian Nyakundi who was followed by more than a million people has lost close to 500,000 followers. Social Media influencer @xtiandela alias Christian Dela has suffered a similar loss of at least half a million followers.

Surprisingly, Kenya Film and Classification Board (KFCB) CEO Ezekiel Mutua has not been spared. Mutua who boasted of over 100,000 followers is now down to 34,000 followers.

These are among many influencers who are casualties of the Twitter purge, which has also worked its magic abroad.

Kenyans on social media have reacted to the purge, most ridiculing those who had millions of followers.

US-based artists Taylor Swift and Katty Perry have lost 3.8 million followers combined while World Footballer of the Year Cristiano Ronaldo has had more than a million ‘followers’ removed.