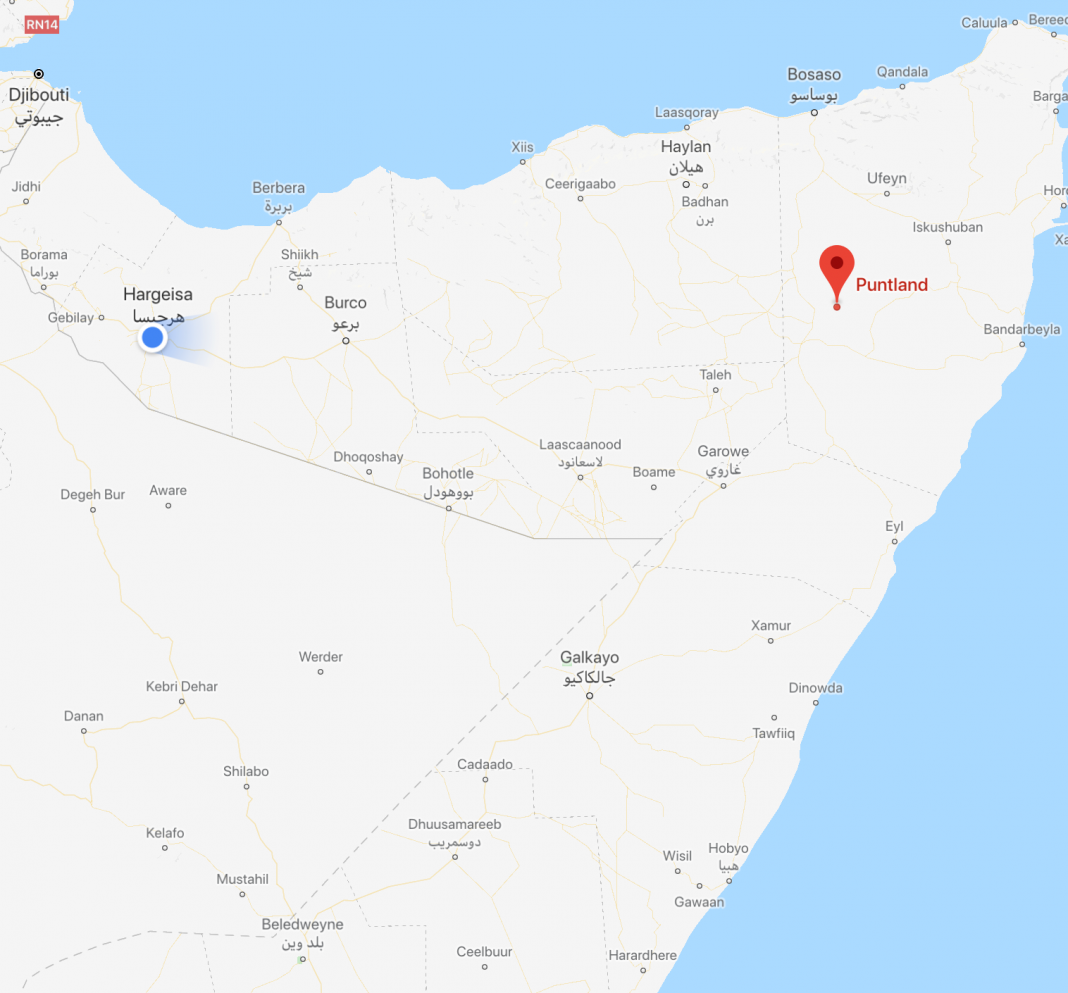 Residents in Af Urur told Reuters that the town is now controlled by al Shabaab.

“When we woke up this morning, we saw many al Shabaab fighters controlling the town. The (Puntland military) forces had left yesterday,” Ahmed Nur told Reuters from Af Urur by phone on Friday.

Af Urur’s position is important because the main road that links the cities of Garowe, Bosaso and Mogadishu passes nearby.

Puntland forces and al Shabaab have fought in the town, which has ditch defences, several times in the past .

Mohamed Abdi, a Puntland military officer, told Reuters al Shabaab had taken Af Urur town by Friday morning, adding without elaborating that only a few Puntland military forces had been in the town on Thursday evening.

“We were supposed to be replaced by other forces,” Abdi said. “We shall recapture the town from al Shabaab.”

Al Shabaab confirmed that they had control of the town.

“Puntland forces ran away as we advanced to the town because they know we had taught them tough lessons before,” Abdiasis Abu Musab, al Shabaab’s military operations spokesman, told Reuters on Friday. “We now peacefully control Af Urur town.”

Somalia has been gripped by violence and lawlessness since the toppling of dictator Mohamed Siad Barre in the early 1990s.