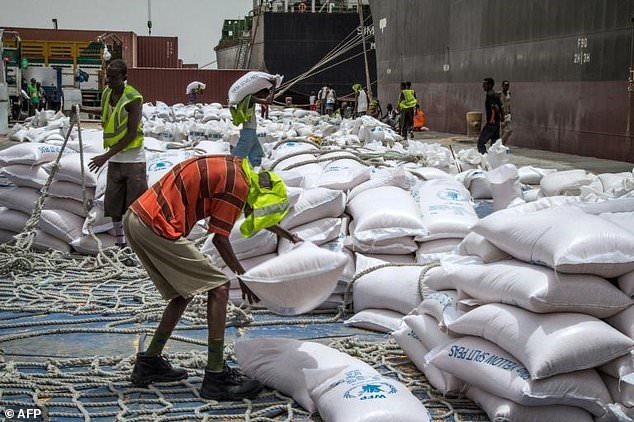 The soporific seaside town of Berbera is slowly changing as it takes on a major role on the Red Sea shipping route, allowing breakaway Somaliland to dream of prosperity and even recognition.

At the Berbera port, dozens of containers are stacked on a sun-scorched platform and a few cranes creakily transfer sacks of sorghum and other goods from a rusting cargo ship.

The facilities are far from modern, but Somaliland hopes its position on one of the world’s busiest shipping routes will turn the state into a job-creating dynamo — and encourage international recognition 27-years after it split from Somalia.

Somaliland’s ambitions were boosted in March when it struck a deal giving Dubai port giant DP World a 51-percent stake in the port and Ethiopia 19 percent.

DP World says it plans to invest $442 million (377 million euros) to modernise the port, with a first extension of 400 square metres (4,300 square feet) to begin in October that is expected to take 24 months.

“The benefit we expect from the development of the port is jobs. We expect to get many foreign investors to … generate employment and income for us,” said Saad Ali Shire, the Somaliland minister of foreign affairs.

He said the port has long been the main source of revenue for the government of the breakaway state.

Nevertheless the arrival of DP World has been a “cultural shock” for those used to the slow pace of business at the port, admits Said Hassan Abdullahi, director general of the port authority.

“There has been a big change … in terms of volume of containers. Since they took over we got more customers,” he said.

The deal has seen the number of containers transiting through Berbera double to 100,000 twenty-foot-equivalent units (TEUs), a standard measurement in shipping.

Abdullahi predicts that the investment will cause throughput to increase fivefold — a figure that will bring Berbera closer to the capacity of nearby Djibouti’s ultra-modern ports which handle around 980,000 TEU per year.

The development will be a boon not only to Somaliland but also its landlocked neighbour Ethiopia — a fast-growing economy with a population of 100 million people that is eyeing new ports across the region to export its goods.

Cut off from the coast since former province Eritrea won independence in 1993, prompting a violent border conflict, Ethiopia funnels 95 percent of its trade through Djibouti. 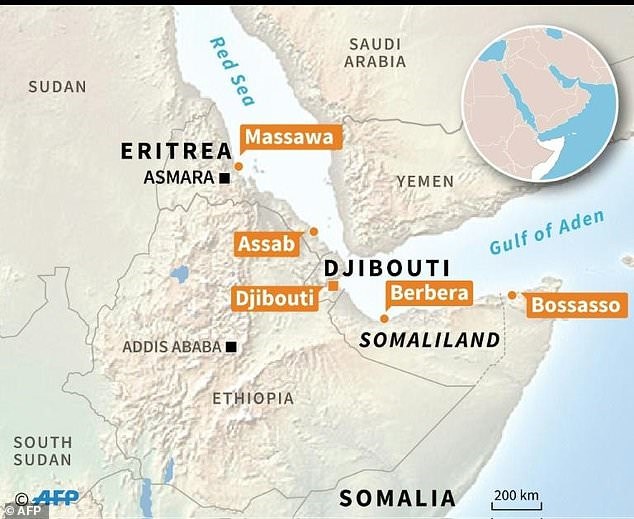 African ports on the Red Sea

But now a breakneck peace process with Eritrea has also opened up new trade routes through its ports of Massawa and Assab, which with the developments in Berbera could reshape trade in the Horn of Africa region.

Somaliland, which avoided the anarchy and chaos Somalia has experienced over the past three decades, “is well positioned to have a more influential role when it comes to economic and trade issues,” said Ahmed Soliman, a researcher at the London-based Chatham House think-tank.

However the DP World deal has angered Somalia, which does not recognise Somaliland’s independence and declared it unconstitutional.

Shire said the deal had affected ongoing talks between Mogadishu and Hargeisa, which had been expected to resume in March.

He said DP World had showed trust in Somaliland, expressing hope this could inspire confidence in the state and lead to formal recognition.

“I think it will be recognised at the end of the day, because we have a legal right, an historic right, a moral right to be recognised,” said Shire. 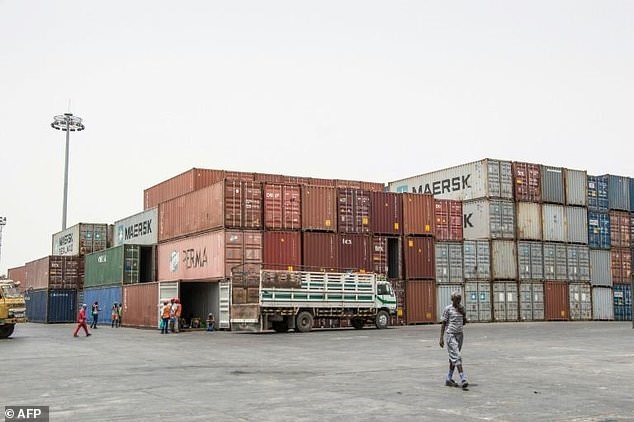 Work on extending the cargo handling area starts in October

DP World’s presence in Berbera is also a sign of the increasing engagement of the United Arab Emirates in the Horn of Africa, which has become key to its strategic interests over the past three years, said Soliman.

Somaliland has given the UAE a 25-year concession to build a military base in Berbera that it could use in the war it is waging alongside Saudi Arabia against the Iranian-backed Huthi rebels in Yemen.

“The war in Yemen … was a key driver of engagement across the Horn of Africa,” said Soliman.

Somaliland now finds itself in the middle of a struggle for influence in the region which also includes major players like Turkey and its ally Qatar — which is embroiled in a bitter spat with its Gulf neighbours.

In June 2017 the UAE, Saudi Arabia, Bahrain and Egypt broke off diplomatic ties with Qatar, accusing it of backing terrorism, which Doha denies.

Some in Somaliland worry about the price they may have to pay for their links with the UAE, but Shire brushes aside their concerns.

“Of course, carrying foreign forces on your soil always carries a risk,” he said. “(But) we believe that the benefits are more than the risks.”