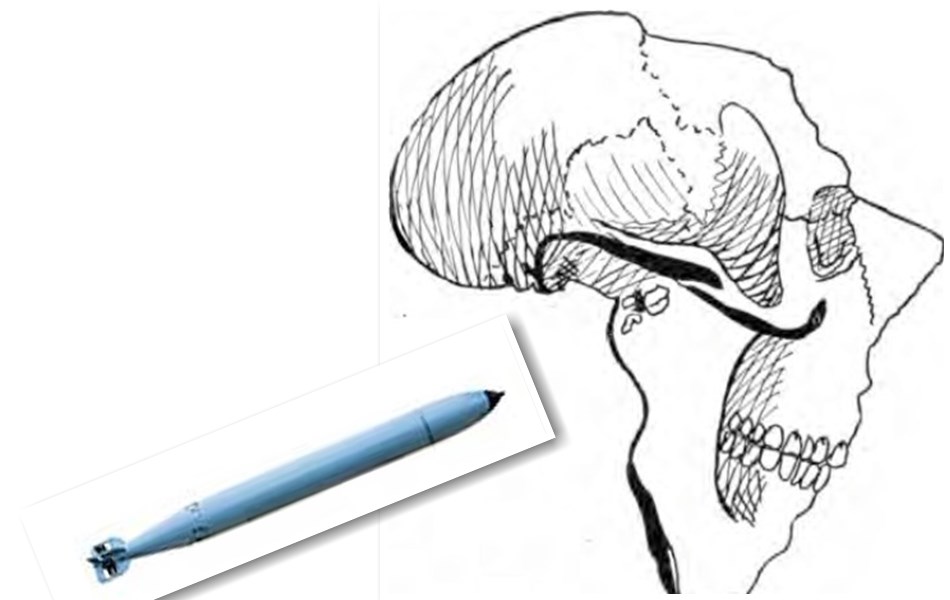 European countries are still shaping the lives of millions of Africans, determining both their present and future.

Out of the 67 coups in 26 African countries in the last 50 years, 61 percent took place in former French colonies. Fifty percent of the monetary reserves of 14 African countries are still today under full French control: none of them has any control over its macroeconomic and monetary policy. France makes billions of euros from Africa annually under the form of “reserves”, and lend part of the same money to its owners on market rates.

These few numbers hide one major truth: many European countries, France first and foremost, are still today shaping the lives of millions of Africans – three quarters of whom live on less than two dollars a day – determining both their present and future. They take the best out of Africa, while largely ignoring, or complaining about, much of the rest (noteworthy: Muslims represent about eight percent of the total French population and yet, between 40 percent and 70 percent of the population of France’s prisons are estimated to be Muslims, mainly originate from African countries).

How are the European Union (EU) and many European citizens responding to this reality? They tend to focus on the “final rings of the chain” (including NGOs, “hotspots”, or how to “divert irregular migration“), meaning that they focus on “the migration crisis plaguing Europe“ without addressing some of the main structural conditions behind these phenomena.

A number of agreements signed in recent years by the EU in different parts of Africa have been largely detrimental for local populations, not least because they have exposed weak economies to unfair competition, adopted “divide and conquer“ tactics when negotiating with African countries, and reduced trade between African nations.

On top of this, these agreements are often signed by countries that are still heavily dependent on external powers. A case in point is represented by the accord – the covers goods and development cooperation – reached by the EU and the Economic Community of West African States (ECOWAS) on February 24, 2014.

The Central Bank of each of these African countries is in fact compelled to maintain at least 50 percent (it was 65 percent until 2005) of its foreign exchange reserves in an “operations account” controlled by the French Treasury. Moreover, each Central Bank is required to maintain a foreign exchange cover of at least of 20 percent of its liabilities.

It should also be mentioned that still today – despite the efforts made by ECOWAS to create a new common currency (ECO) for West African states – the CFA Francs, which are in reality two different currencies both guaranteed by the French Treasury, are the official currencies in 14 West and Central African countries.

CFA Francs, contrary to the dollar or euro, cannot be converted into any other currency. This means that all these countries are excluded from the international foreign exchange market (FOREX), the largest and most liquid market for options of any kind in the world.

It could be claimed that the countries that operate with these currencies might freely leave the arrangement at any time. In truth, dozens of African leaders, from Silvanus Olympio in Togo to Muammar Gaddafi in Libya, have tried in recent decades to replace these tools of monetary and financial control with a new common African currency. Almost all of them – with the possible exception of Malian President Modibo Keïta (1915-77) – have been killed or overthrown the very moment in which their attempts were close to succeeding.

For many centuries, Europe contributed to intercontinental migration more than any other continent. On the other hand, migrants from other continents rarely chose Europe as a destination.

Much is changed during the 20th century, and yet, still in 1990, migrants from West Africa, where many of the current migratory waves directed to Europe stem from, represented only the 0.005 percent of the annual population growth in Europe, which at the time was 0.184 percent.

The upsurge of net migration from Africa from the late 1990s, and more specifically the upswing of migratory traffic across Sahara from West to North Africa, is the result of an unprecedented “perfect storm”, meaning the (never so) well organised exploitation of Africa – mainly at the hands of single European countries and companies, with the connivance of corrupted local leaderships – the increasing destabilisation of the entire region (to which European weapons are also contributing much), and the epochal challenges posed by the combination of climate change and demographic growth (according to the United Nations, more than half of global population growth between 2015 and 2050 is expected to occur in Africa).

Instead of tackling these epochal challenges and acknowledging that 87 percent of world refugees are hosted in low and middle-income countries, a number of European politicians and millions of average citizens have chosen the “easiest path”: they are invoking a Europe-wide alliance against “mass immigration”, or, more precisely, quoting Italy’s Interior Minister Matteo Salvini, “a League of the Leagues of Europe, bringing together all the free and sovereign movements that want to defend their people and their borders”.

“Europe”, in truth, is not defending itself, but “attacking”. It is doing so in a more sophisticated way than in the past, while receiving only limited “side effects”. In this sense, concerns about “migrations” cannot but generate a positive outcome for European countries and citizens: in the medium-long term, they will be compelled to reconsider their attitudes and policies. And this process starts with broadening awareness on these issues.

Indeed, complaining about “migrants” – not dissimilarly from focusing on NGOs, or on the “financial” cost of the “migration crisis” for European countries – is a self-assuring shortcut that speaks at the gut of millions of disillusioned European citizens. Challenging and tackling the structural interests of (mainly) European businessmen, companies and governments – like Africans are doing through initiatives like the “West Africa leaks” – would be much riskier: this is why it won’t easily happen.

The “West Africa leaks” investigation, published by the International Consortium of Investigative Journalists (ICIJ) last May 22, has confirmed that real change will ultimately come from African citizens themselves. The end of the exploitation of their countries passes, in fact, primarily through their structured and organised efforts.

Through the analysis of 27.5 million leaked documents, the “West Africa leaks” shed further light on how government officials, arms merchants and corporations have syphoned off millions of dollars from some of the poorest West African states through offshore tax havens. The latter is, to a large extent, linked to European and American companies and businessmen.

The result of the investigation, the largest-ever collaboration of journalists from West Africa, is particularly meaningful if considering that the region (West Africa) accounts for more than one-third of the about $50bn that leave Africa each year illegally.

There is still much to inquire about the role played in these processes by some of Africa’s most powerful politicians and business leaders, although the OPL 245 case in Nigeria, from where one in every five Africans is from, might be considered as a poster child for understanding how the system works, and how it should be tackled.