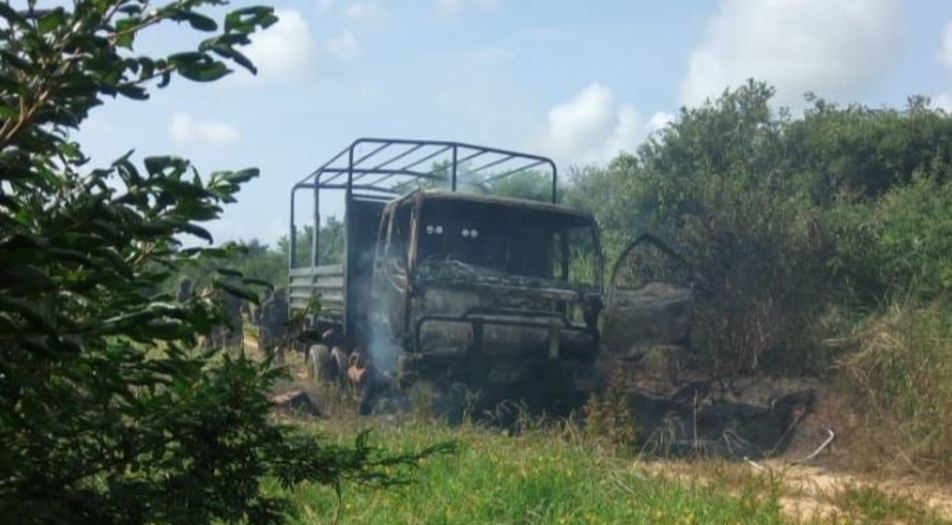 NAIROBI, Kenya — A Kenyan military spokesman says five Kenyan soldiers were killed when a roadside bomb blew up the vehicle they were travelling in the country’s southeast.

Njuguna did not say in the statement who carried out the attack but suspicion has fallen on the al-Shabab extremist group from Somalia which the military was deployed to battle in that area.

Last month the military denied reports six soldiers died in a roadside bomb in the same area. Al-Shabab has carried out a wave of attacks in Kenya as retribution for Kenya’s 2011 deployment of troops to Somalia to fight the militants.

More recently the extremist group has aimed its attacks on Kenyan security targets.