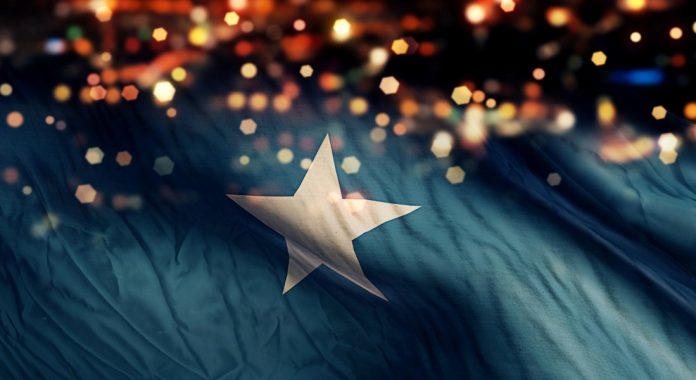 …the self-proclaimed state of Somaliland, characterized for being a more stable and peaceful region, has been proceeding with the publication of cautionary notices referring to Intellectual Property rights.

Somalia has been in an ongoing conflict due to the Civil War that has erupted in 1986. Ever since, Somali people have been living and enduring extend periods of upheaval, violence and uncertainty. The political instability is unprecedented.

Up until 1960, Somalia’s geographical circumscription was dominated by England, Italy and France. The French part of the territory formed the country we now know as Djibouti and the English and Italian part formed the Republic of Somalia.

Since the dictatorship of Siad Barre, a fiery leader who ruled from (1969) up until 1992, the country has plunged into a climate of violence and anarchy, being controlled by the warlords grouped into clans. This resulted in the division of Somalia and the emergence of several … states within the territory of the Republic of Somalia, such as, Somaliland, Puntland, Galmudug, Hirshabelle, Jubaland, Maakhir and South West State.

Due to this state of unravel and instability, Intellectual Property protection has been indefinitely suspended until the present day.

For this reason, it is not possible to register neither trademarks, nor patents or designs in the territory of Somalia. Furthermore, pre-existing registers lapsed, as the government institutions from the country were unable to properly maintain the same.

However, the self-proclaimed state of Somaliland, characterized for being a more stable and peaceful region, has been proceeding with the publication of cautionary notices referring to Intellectual Property rights.

A cautionary notice is an advertisement published in the local paper, in paper or online, to give notice to third parties about the proprietorship of a trademark, patent or design in the country.

Although cautionary notices used to be published in the Somaliland Journal exclusively, and therefore only effective in that territory, it is now possible to publish the same in the jurisdiction of Somalia as a whole.

This is not a registration and it does not entitle to any registration certificate. A published cautionary notice may be considered proof of ownership or, at least, evidence of ownership in case of infringement.

To ensure that the cautionary notice reaches a wider audience, the notice is published in the local language (Somali) in the print newspaper. In addition to the print publication, it is possible to request for the publication of the Notice in English in an online newspaper on a complimentary basis. For the print version, the publication will be made once in a Somali newspaper which is published daily. Thereafter, the online version will be available on the website during two working days.