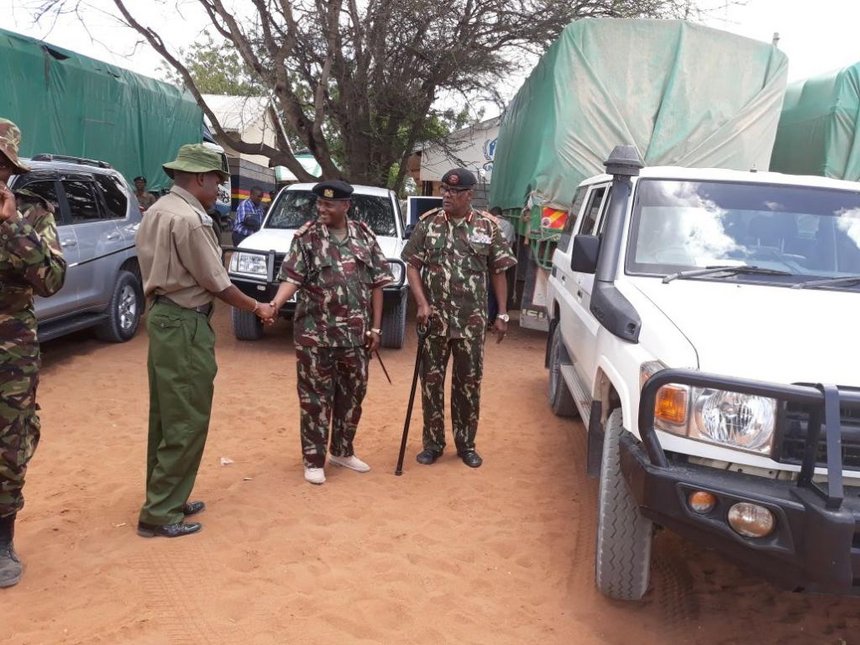 He warned businessmen and transporters that the government will not allow illegal business and bringing in contraband.

Birik spoke in Dadaab subcounty, where he inspected seized contraband goods from Somalia that were intercepted in the area.  The consignments were mostly sugar, cooking oil and rice.

For two weeks security officers have impounded more than 15 lorries carrying contraband goods across the region.

On Wednesday, owners of contraband sugar in three trucks were fined Sh345,000, Sh395,000 and Sh373,000 in Wajir. Birik said the drivers were charged. Drivers of two trucks with Somalia number plates have pending cases.

Birik said illicit trade denies the government revenue needed to provide services.
“Some of these contraband goods that include mostly sugar, cooking oil and rice could have expired, be counterfeit or unfit for human consumption,” Birik said.

Birik said a multi-agency team, including KRA and Kebs, is leading the  war on contraband. He directed security officials in Garissa, Wajir and Mandera to step up their efforts.

“They must intensify check points and road blocks in all points of entry to manage and contain this,” he said.
He was accompanied by senior regional security heads, including AP commandant Omar Shurie.